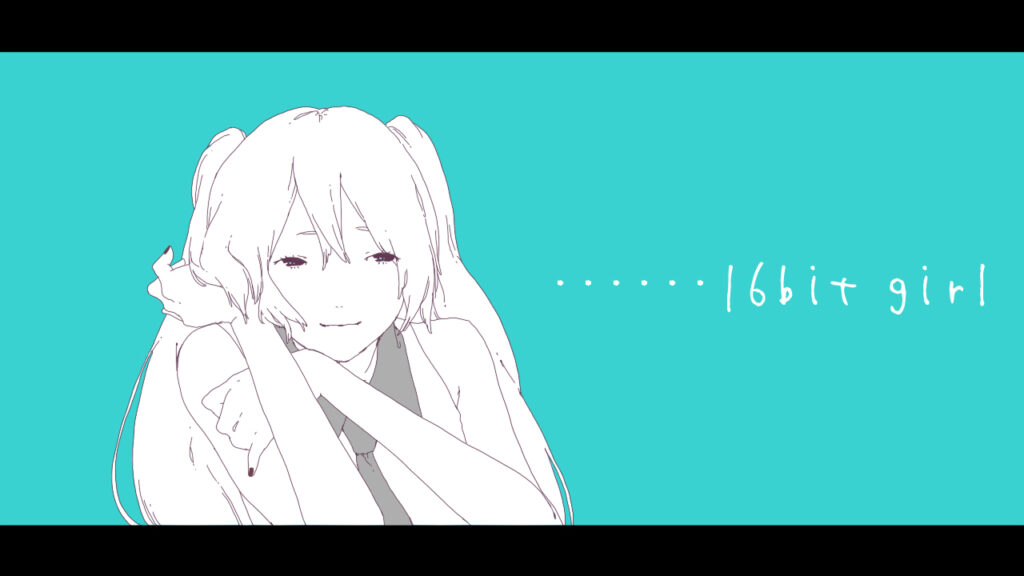 What can’t Ado do?

The 18-year-old singer has once again stirred up an internet frenzy after dropping a masterful cover of Hatsune Miku‘s ’16-bit Girl’, and continues to prove that her voice suits just about any genre or vibe.

The track, written and produced by usirometasaP and originally released in 2013, is one frequently covered by Miku fans. Growing up inspired by Vocaloid trackmakers on the popular video sharing site Nico Nico Douga, Ado actually began her music career in 2017 by covering Vocaloid tracks, and we’re happy to hear her return to something she so clearly loves. Believe us, this rendition stands in a category all its own.

2021 has proven to be Ado’s year, with the singles ‘Usseewa’ and ‘Odo‘ continuing to rack up millions of plays on YouTube and across streaming services. In March, ‘Usseewa’ reached the top spot on the Billboard Japan Hot 100 list, and also managed to reach 100 million plays after 17 weeks, making it the sixth-fastest song in history to hit such an incredible milestone.

Ado’s discography is begging to be streamed on Spotify and Apple Music, and we’re excited to see what the second half of 2021 has in store for the young artist. A few more bangers are sure to hit the airwaves before we know it.