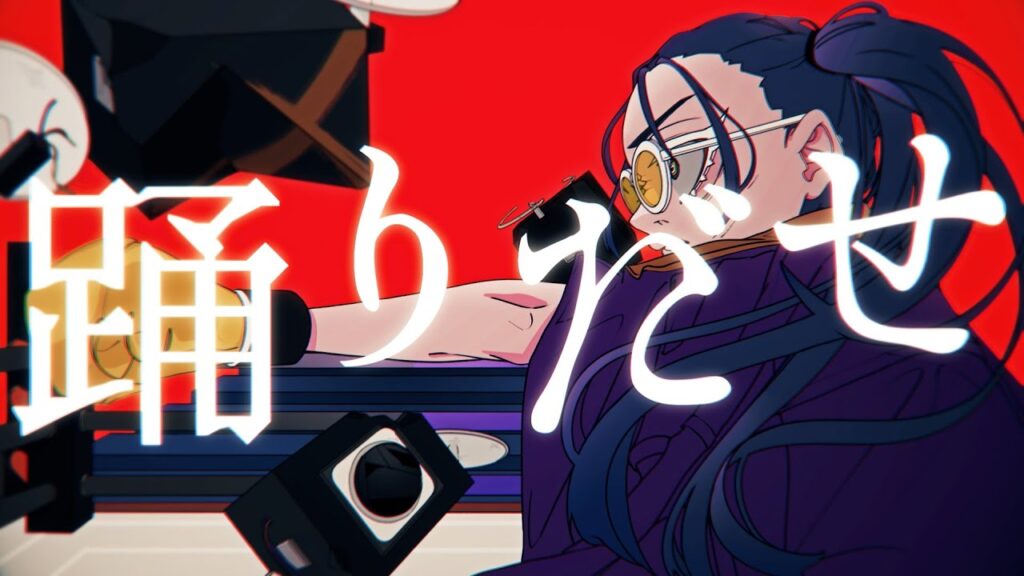 With her first major-label release ‘Usseewa‘ still acting as the national anthem of badassery, Ado is back to knock-out the year with a new track. This time, she’s enlisted some serious musical firepower to take the song to new heights: TeddyLoid and Giga acting as producers, with DECO*27 providing the lyrics.

Simply titled ‘Odo’ (Dance), that’s exactly what we’re called to do. 18-year-old Ado pivots from unrestrained, unbridled rage at the state of Japanese society to completely owning the dance floor, with graphics looking like something straight out of a comic book. We can only imagine the raw power this absolute banger would have in a club setting. Someday we’ll be sure to find out.

In only a few short years, Ado has carved out a snug space in the Japanese music scene, seeming to ensure her popularity for years to come. Upon the release of ‘Usseewa,’ the track reached 100 million plays on Billboard Japan in 17 weeks, the sixth fastest climb in history. It’s hard to imagine that ‘Odo’ will struggle at all to reach the same highs.

The album art, provided by Kayuka, is as impactful as the track itself, giving that same ‘come at me’ attitude that Ado doesn’t shy away from exuding. And why would she? Despite parental pushback, what does Ado have to fear at the height of her fame? 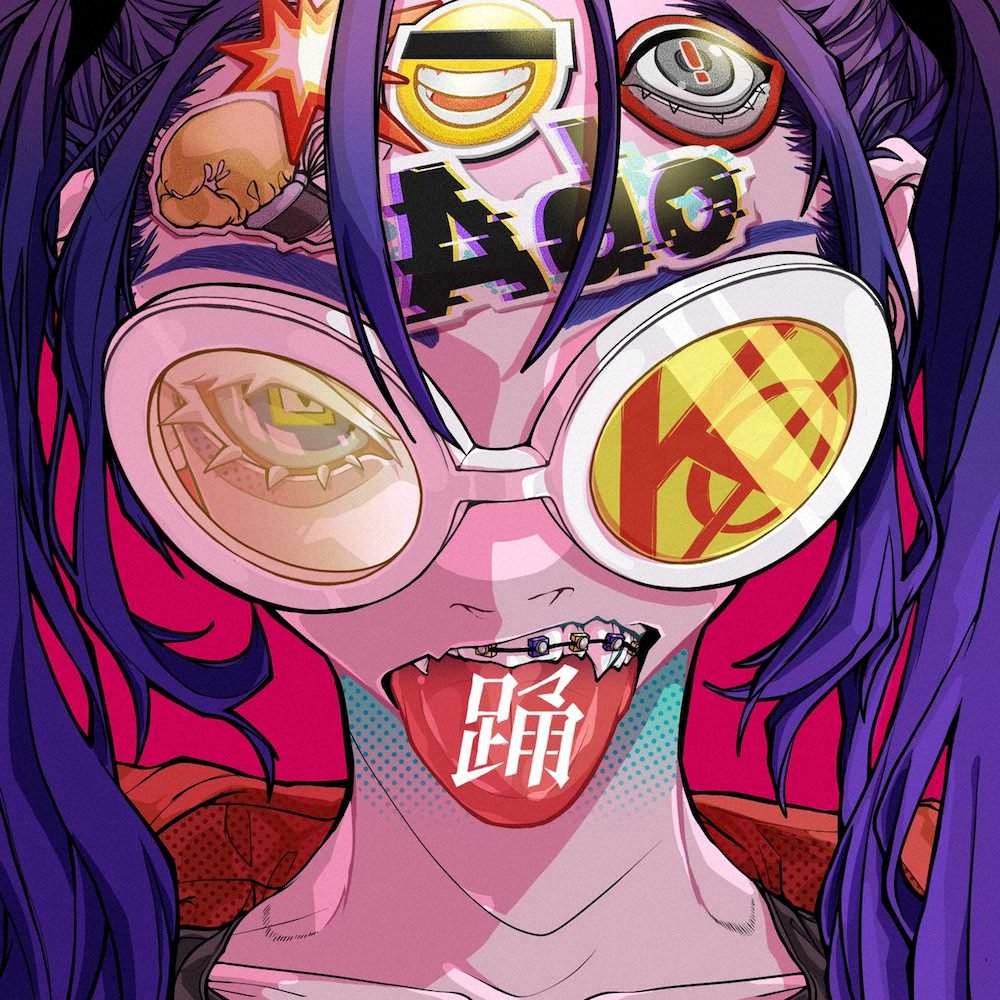 The song will also be used as the theme song for the NHK series Yakkou Ongaku VocaloP 5min, a late-night short series highlighting the process behind the creation of Vocaloid tracks.

Ado’s ‘Odo’ (say that five times fast) is the track we need to plow through the rest of this year and hopefully get back to true freedom. If you’re ready to put it on repeat, the song is available to stream on Spotify and Apple Music.