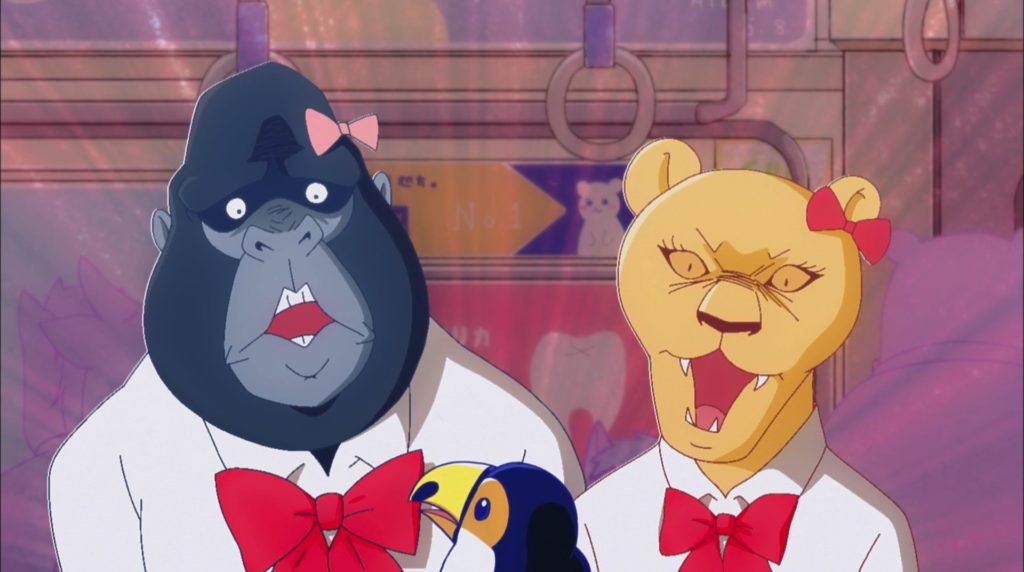 It’s probably rather easy to dismiss Africa Salaryman as something backpacking on the success of Aggretsuko and pay it no mind. Both anime focus on anthropomorphic animals working salary jobs, after all, and despite their differing visual styles it would be easy to dismiss this anime for that reason alone. Having watched Africa Salaryman’s first episode, however, I feel that to do so would be a disservice. Not only are the two anime wildly different to each other, although I initially picked this anime up due to it looking like a fun yet laid-back anime to discuss weekly, its witty humor and unique visual flair made it a surprising show that’s definitely worth keeping an eye on over the next few months. 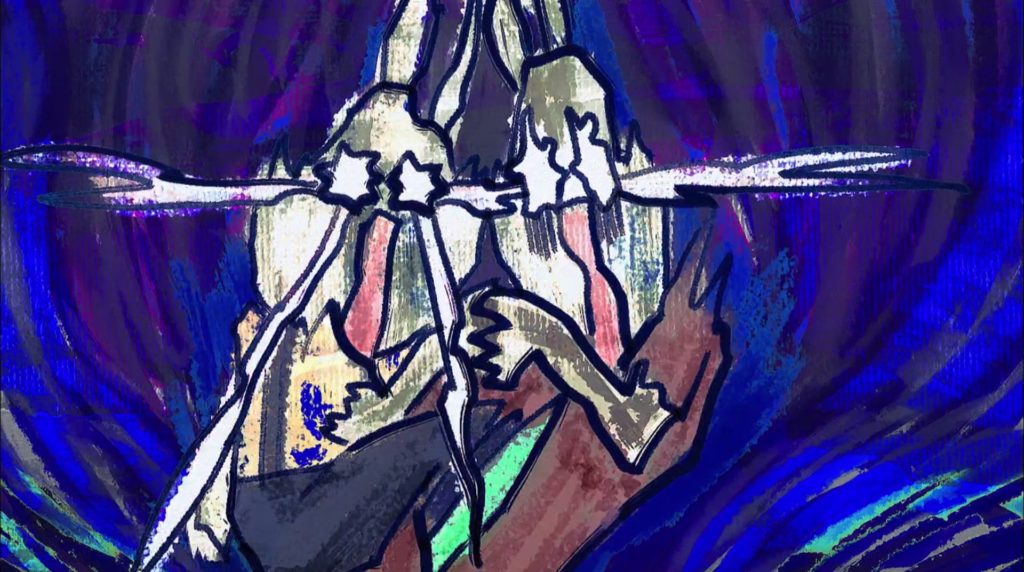 Africa Salaryman follows the daily lives of three anthropomorphic animals, a Toucan which is the focus of the first episode, a Lizard, and our main character, a Lion, as they go about their jobs as salarymen in a Japanified version of Africa. Based on this first episode the show is more focused on exploring mundane circumstances in a humorous manner while throwing animals into the mix over telling any sort of cohesive plot, although I don’t think that’s a bad thing here. Meanwhile, the workplaces, streets and public transport have the appearance of Tokyo, yet the trains will be heading towards the Nile River. This mostly doesn’t impact the humor in the anime, which mostly focuses around the personalities of the animals and their interactions with other animals, which is still funny yet in a way feels like a missed opportunity when more could be done to utilize the setting for more unique humor.

What enhances this anime beyond a funny yet overall rather generic slice of life anime with animals is its visuals. The anime refuses to stick to one style and mixes it up however it can to maximize the humor of whatever joke its telling. At its base are CG models on a 2D background, a style that clashes and can feel a bit distracting, yet when we get a close-up on our characters it switches to expressive 2D animation, and punchlines are often accented with distorted visuals and experimental animation that not only enhances the humor but is impressive in its own right and stands out among any show airing this season. 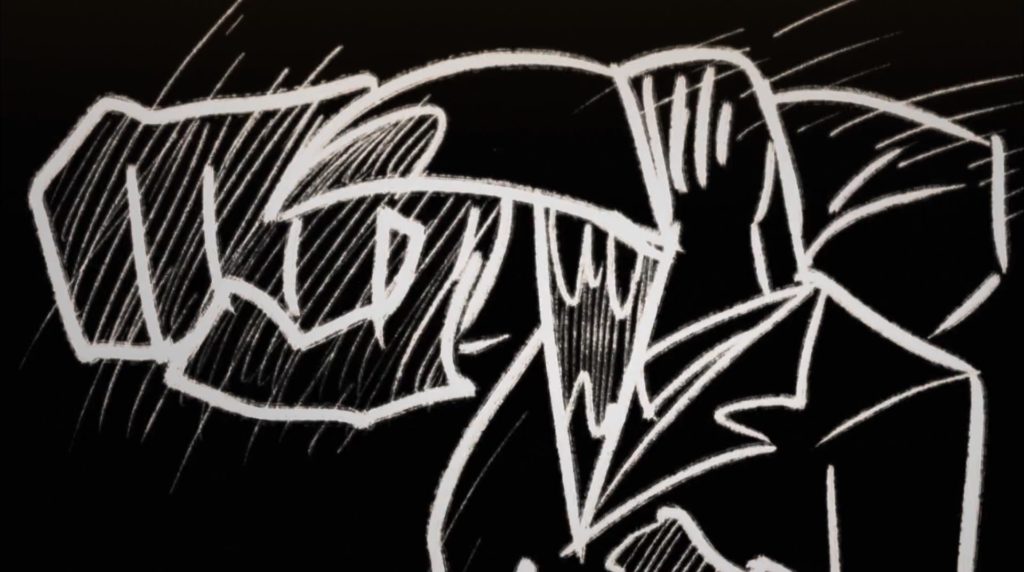 Just in this first episode, we have black-and-white distorted lineart, Andy Warhol-inspired colored blockprints of gorillas and childish primary-color blends that bend and distort to show how the mind of the Lion is becoming distracted by catnip, and that’s just some of the ideas the anime expresses. Even when a joke doesn’t land, this stylistic choice ensures you aren’t bored, and the jokes land with an intensity that means the next gag is never far behind.

To talk more about the show would reduce the impact of its jokes which are worth experiencing firsthand, but I enjoyed Africa Salaryman’s first episode. While there’s a fear at the back of my head that the oddball could become the mundane and the humor, without utilizing its concept more, could become repetitive, at the moment I’m very much on board with this show at this early stage. I’ll definitely be continuing to follow this show as it airs, and you keep an eye on Otaquest to see my weekly opinions on the show over the course of the season.

The series is currently streaming on Funimation.