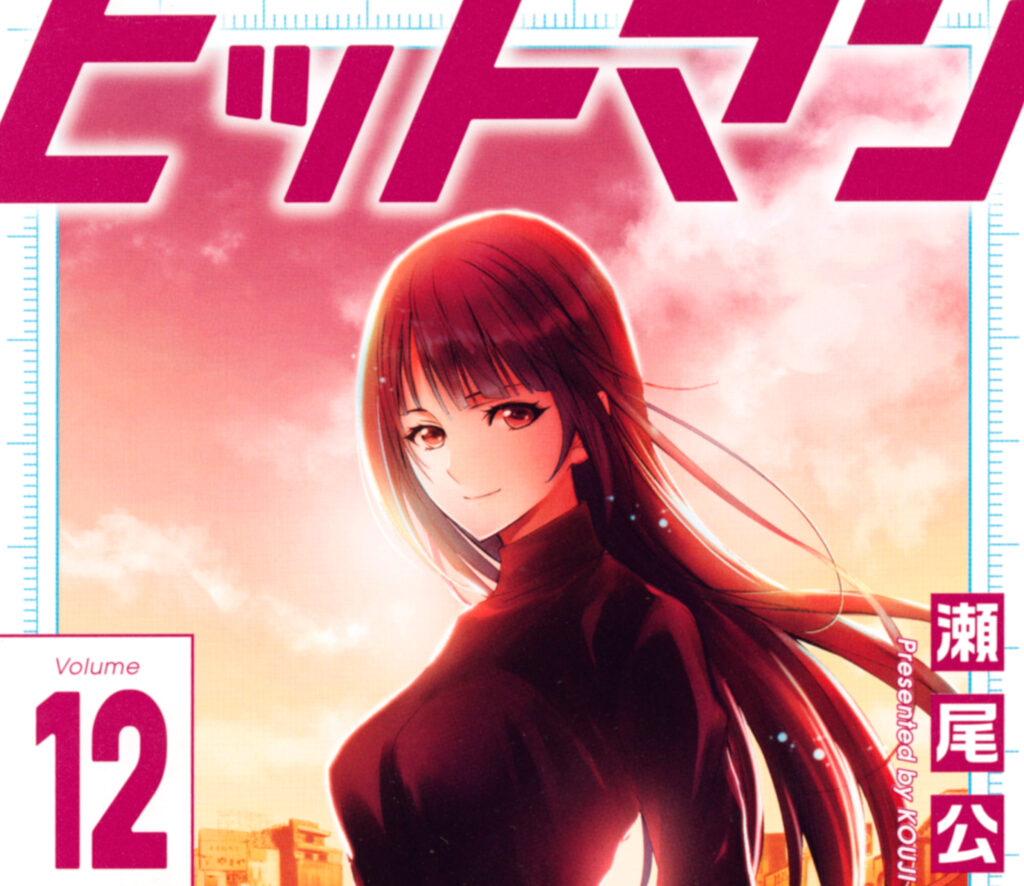 Although Hitman is set to come to an end in Weekly Shonen Magazine in a matter of weeks, author Kouji Seo already has a new series planned. Announced yesterday via his official Twitter account, a teaser visual describes it as a ‘story about treasured love and family’ set in an ‘old café’ in a ‘town by the sea.’ The title isn’t set yet, but Seo joked that he once called it ‘The Waitress Quintuplets’ in a meeting (in reference to its five female protagonists) and was ignored. The comparisons with The Quintessential Quintuplets have, therefore, already been made.

Since breaking through to the mainstream with Cross Over in 2002, the author has hardly taken a single break. That manga laid the basis for the universe in which Seo’s other subsequent hits, Suzuka (2004-2007) and A Town Where You Live (2008-2014), take place alongside Fuuka, which Seo had only just completed when he started Hitman in 2018. Kouji Seo’s new series is yet another twist in an already hectic career.

Burnout and exhaustion could be one of the reasons why Hitman hasn’t been as well received as some of Seo’s other series. In a sales chart produced by @Josu_ke on Twitter, we can see that sales fell sharply from volume one onwards, with volumes three, four, and ten having particularly poor performances. Many of the Amazon reviews for volume one also complain about the quality of the story or the characters, with one particularly scathing one-star review saying, ‘All in all, it makes me think “What the hell are you doing?!”’

With any luck, Kouji Seo’s new series might mark a return to form. It looks to be another love comedy, for one (the likes of which made him famous in the first place) and doesn’t deal with something as delicate as the ins-and-outs of the manga industry. If it manages to capture an inch of the appeal of The Quintessential Quintuplets, too, with its similar premise, then that’ll be a treat.