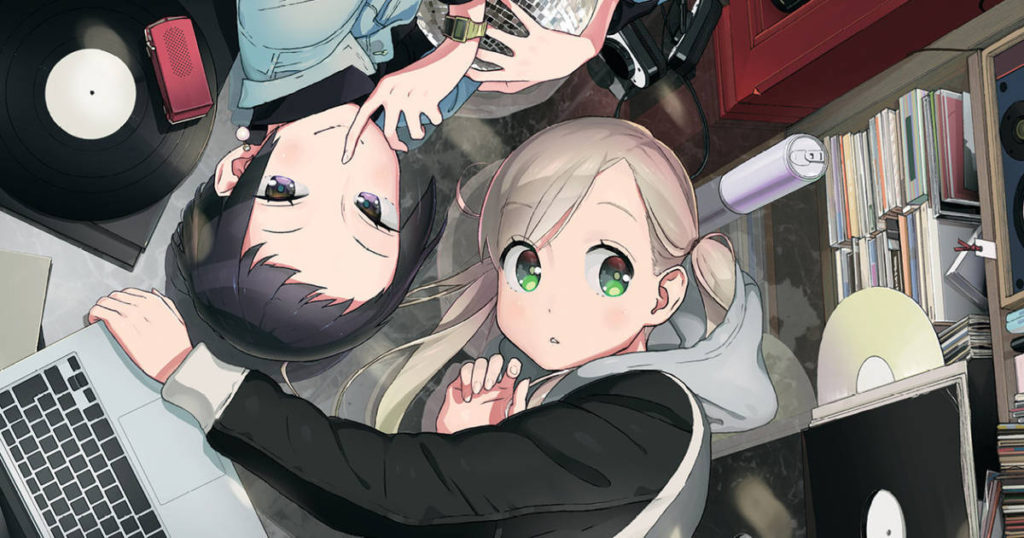 Easily one of my most recommended manga series of the past few years, Nishio Yuhta’s incredible After Hours is a masterpiece of its genre and an incredible representation of Tokyo’s vivid club scene. Though the final volume of this incredible series saw an early-2018 release here in Japan, fans in the West are finally now able to see just how the series concludes with VIZ Media earlier this week publishing After Hours Vol. 3 in English.

AFTER HOURS vol.3(Final) English edition has OUT NOW!!
“this is a story about the love of two women and the Japanese dance music scene of our generation.”
please assure oneself of their story!https://t.co/0sn8yAXstn pic.twitter.com/oPByYcvaEu

Already an established name within Tokyo’s club music circuit, Nishio Yuhta has been closely associated with artists such as Mikeneko Homeless and DJ WILDPARTY for some time now, as well as being the designer behind some of MOGRA’s most iconic event imagery. For someone already so established within the club scene, you really couldn’t ask for anyone better to introduce these cultures to international audiences through After Hours, and boy what an introduction it is.

For those unfamiliar, After Hours finds itself centered around Emi Asahina, a girl who is by every definition of the word, ordinary. After being invited to a club event by a good friend, Emi’s life takes a surprising turn after her chance encounter with DJ and club frequent Kei. Throughout the course of the rest of the manga, we see both Emi’s feelings towards Kei flourish, as well as her love of DJ’ing start to bloom.

Filled to the brim with references to iconic moments in modern club culture, as well as the people that pioneered them, After Hours is absolutely not to be slept on. It’s no secret that Yuhta is quite the fan of both internet-age musicians, as well as early pioneers in the French House scene, giving the series a much more authentic appeal.

Available now both physically and digitally, you absolutely do not want to miss the wave on this one. Those interested in checking out even more on the English-language release of Nishio Yuhta’s incredible After Hours, be sure to check out VIZ Media’s official website.

After Hours Is One of the Best Manga Available Online