After Hours Is One of the Best Manga Available Online

After Hours is a tale that many adults can relate to; being dragged to a club or bar with friends and subsequently being ditched by them when they meet someone of romantic interest. That’s the case with Emi, a young twenty something girl off to the clubs with her friends. Of course, after her friend leaves her to pursue someone, Emi is ready to call it quits.

That is, until she meets Kei, a fun and energetic DJ who comes in right at the nick of time. The two go off into the night together, with Emi wondering what it is about the situation that seems to make her feel all too comfortable. The two end up spending the night with one another, and we watch as their relationship blossoms from there.

As readers, we seem to figure it out before Emi does, with the sneaky side glances and coy smiles the two seem to give each other right away after meeting. It feels like it’s ripe with secrets that one might be hiding from the other, but it’s hard to tell at first. It’s a vivid and interesting story that delves into the lives of two women falling in love with each other and figuring out life along the way.

A Familiar Tale With a New Setting

With the backdrop of neon clubs in Tokyo and quiet nights in small apartments, it’s a quintessential tale for any manga fan. Each character is solid in their own right. They don’t feel hollow or only exist to allow for another character’s storyline.

Instead, they come across as people one would know in real life. They have messy moments where they are at their most vulnerable, leaving us to root and cheer and shake our heads at them. The story feels solid mostly in part to the roster of well-written characters and their believable experiences with one another.

Beyond the characters, the interaction with their environment comes to play as well. They aren’t just existing in a world, they are fully encompassed by it as well. It’s not always simple, either.

As with a real relationship, there is a give and take, as well as working together. Emi and Kei have different personalities, and as such have to find common ground in order to make the relationship work, but it never feels like it is work. It just feels normal, and is almost cathartic watching it unfold in a way that seems healthier than quite a few storylines treat it.

It’s a fun story that seems to poke at something a bit deeper. It is marketed as a yuri genre story, and it holds quite close to it. However, it comes across any sort of genre due to how incredibly well the story is told. 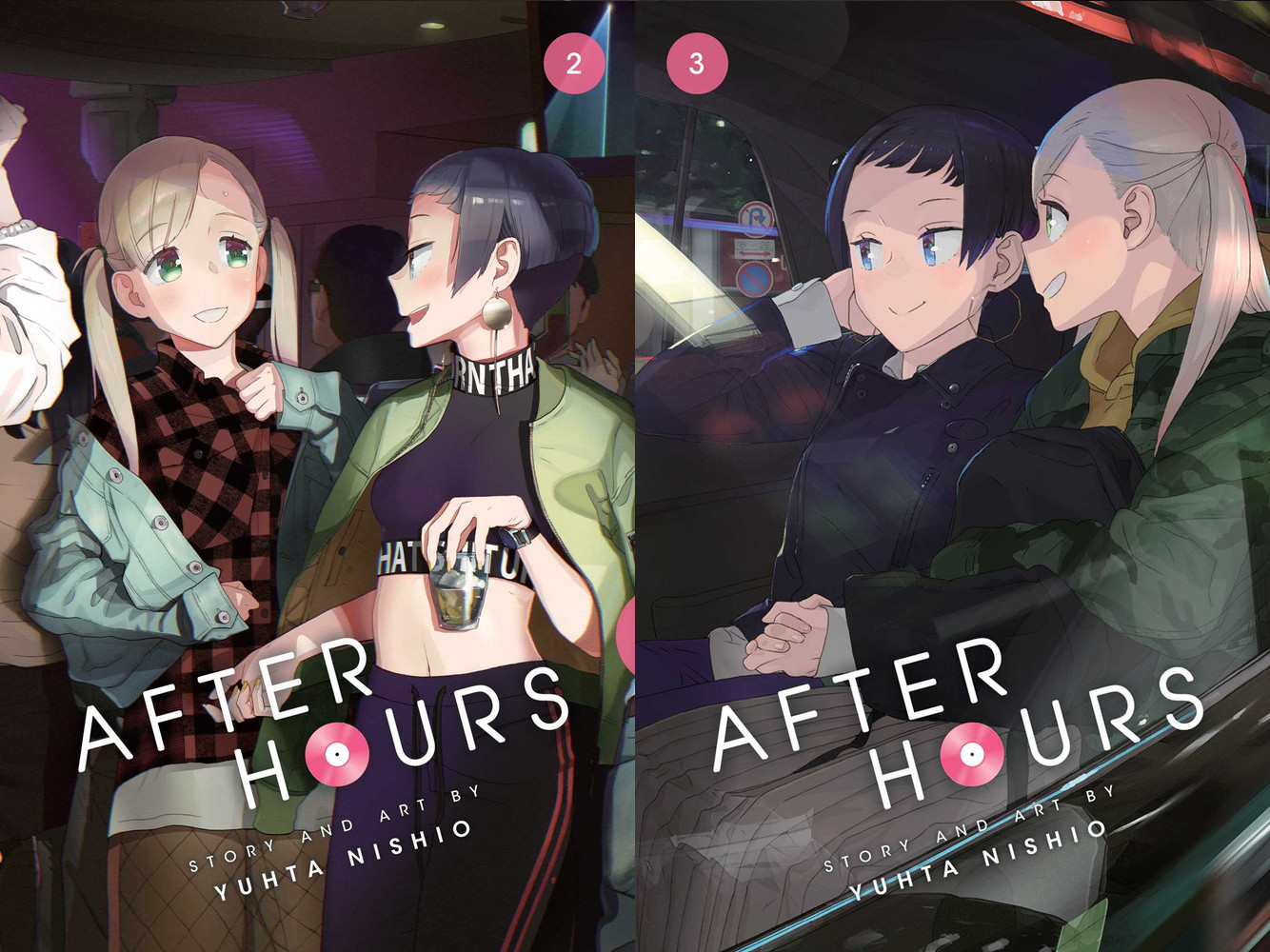 It can be a love story, a coming of age story, even a story about your dream career coming true. It doesn’t inherently stick to one defining genre and it works well because of it. The story is a treat for fans of queer manga, as it leaves out unnecessary fanservice and doesn’t bait the reader or the characters in the story with trauma or homophobia.

It’s just two women, going about their lives when they happen to intersect with one another. It feels like one of the more organic yuri manga to really hit with readers, as it doesn’t inherently focus on romance and nothing else. As with real life, romance isn’t a singular event in a person’s life.

It can often interfere or improve social situations, impact and even change career perspectives. It is often messy and mingles with everything else a person has going on. And that’s the case we see with Emi and Kei.

Both are navigating through life trying to pursue their own passions and even figure out what those passions may be. The introduction of romance in their lives isn’t a fix all for their situation nor does it ruin anything. It just is, existing with these prospects and allowing the women to not only determine the state of their budding romance but the rest of their lives as well.

With Kei being a DJ she has to be present in the club scene, something that Emi doesn’t seem too comfortable with at first. But through compassion and understanding the two manage to figure out ways to make it work.

Currently, the publisher Viz Media has the first chapter on digital preview on their website. For those looking for a new story or even revisit, the website has it both for preview and all three volumes for sale.