Netflix Original Anime ‘Aggretsuko’ is Getting a Holiday Special 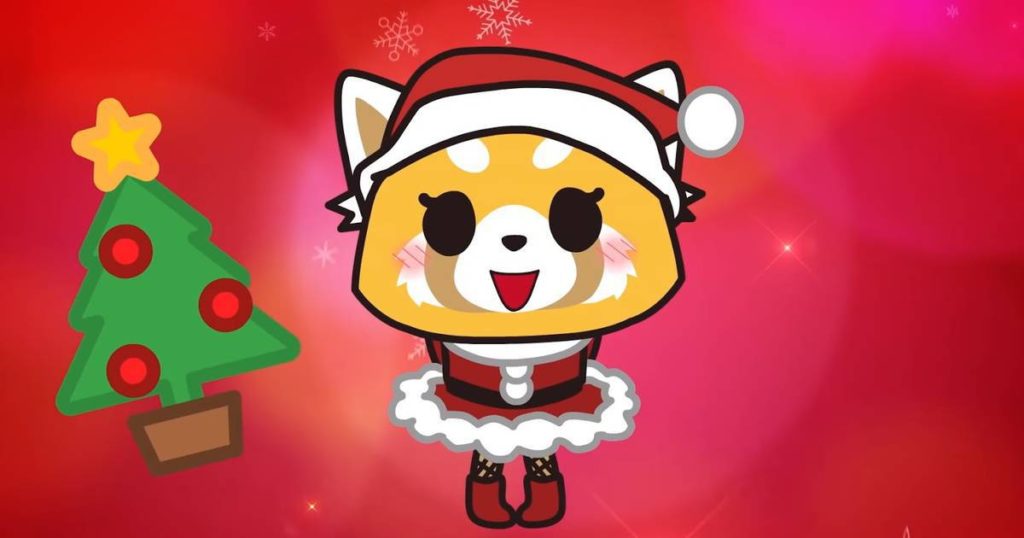 As far as big industry movers and shakers are concerned in 2018, it was definitely the year that myself and I think that many other fans realized that Netflix was very serious about becoming a major player in the anime industry as a whole. While Sanrio has been well-known and beloved the world over for their cute characters, they also play host to some who, while still being adorable, are a bit more grounded in reality. Many fans were introduced to Retsuko, an office-working, heavy metal-singing, and more than a little awkward red panda earlier this year when Netflix launched a 10 episode original anime in April entitled Aggretsuko. It became a near-instant hit for anime on the service, as fans quickly identified with the overworked and often under-appreciated Retsuko.

We’re happy to report now that the show will be making a comeback very soon in a totally unexpected Christmas special episode, set to debut on Netflix on December 20. Check out the great key artwork poster for the festive episode below! In a brief synopsis, Netflix describes the episode below:

While Retsuko desperately makes plans for Christmas Eve, her new obsession with seeking validation through social media spirals out of control.

And now, check out two versions of the teaser trailer, the first with English dubbed voices and the second in Japanese.

Now here’s a treat — that rendition of Jingle Bells that you hear in the trailer? It’s performed by none other than Tim Armstrong, esteemed frontman of punk rock group Rancid. With his current group The Interrupters, Tim adds a great deal of credence to one of the show’s core themes, and having such a big metal name attached to the series will certainly add to the show’s broader appeal if marketed correctly.

As Retsuko mentions in the trailer, a full season two is indeed in the works and will be premiering at some point in 2019. Director Rareko is helming all of this adorable, metal goodness at Studio Fanworks, cementing them firmly as a big name in anime production. I can’t wait to see what this team brings us in the future.