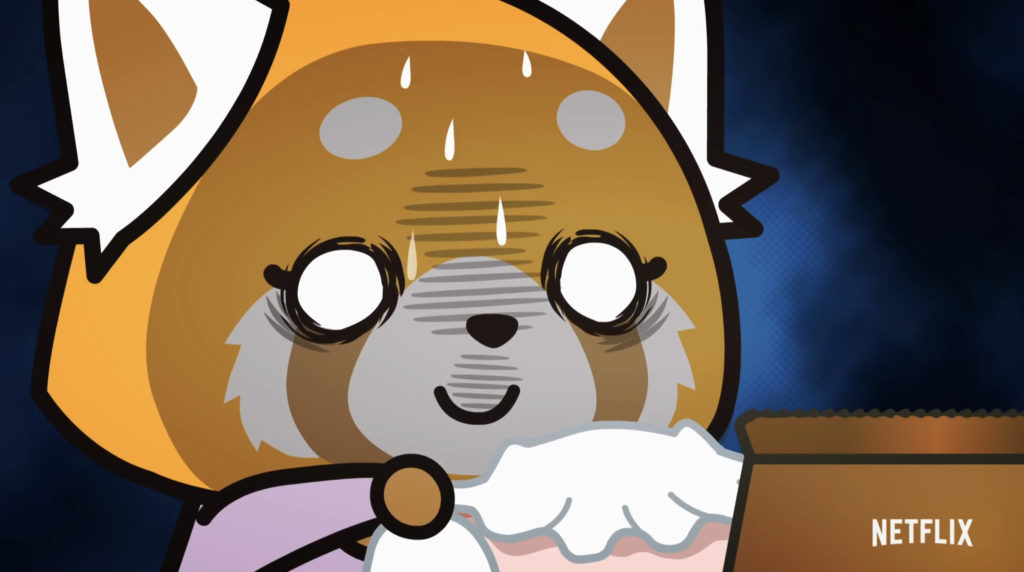 Despite the fact that last year also saw the release of Devilman crybaby, it would be fair to admit that Aggretsuko was the anime that took international audiences most by surprise from Netflix’s 2018 anime slate. The relatable story of an office worker who lets off steam by singing heavy metal in karaoke booths living their daily lives connected with a lot of people (myself included), and the news that the series would be receiving a second series and an already-released Christmas special was news to my ears and the ears of many others. For a while, we’ve been eagerly awaiting news on when exactly this new series would arrive, and a brand new trailer for Aggretsuko Season 2 has confirmed that we will finally be able to reunite with the cast of Aggretsuko next month.

The new trailer does introduce some new elements into the series, with the introduction of a new work colleague and an overbearing mother trying to arrange a marriage partner for their single daughter, adding new elements to the series and its characters while still retaining the tone and charm that made many people fall in love with it in the first place. I have to say, this trailer is great and really gets me excited for the new series. I may have already been excited, but this has me on the edge of my seat, eagerly awaiting the time it drops onto Netflix. I may even rewatch the first season in anticipation of this one.

Luckily, it seems we won’t have long to wait until we can watch Aggretsuko Season 2 for ourselves, with this new trailer confirming that the full series will begin streaming on Netflix in less than a month on June 14. While that is still frustratingly far out of reach, it’s luckily not too far around the corner, and I can’t wait to sink my teeth into this new series.