Aggretsuko is Coming Back for a Third Season 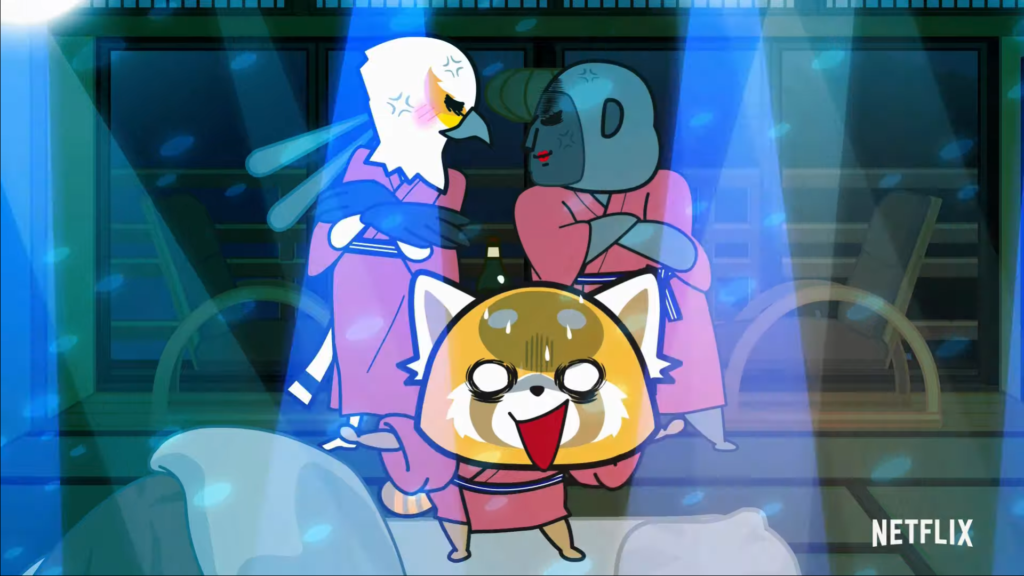 Everyone’s favorite overworked and underappreciated red panda is back for a third season. The hoards of Aggretsuko fans worldwide should be happy to hear that Sanrio and Netflix are once again partnering to bring viewers another bunch of episodes dealing with Retsuko’s stressful exploits. So far, we don’t have an exact release date, but I’d imagine the new series will debut sometime next year. After all, Season 2 only premiered a few months ago. No trailer yet, but here’s a new Aggretsuko Season 3 poster. 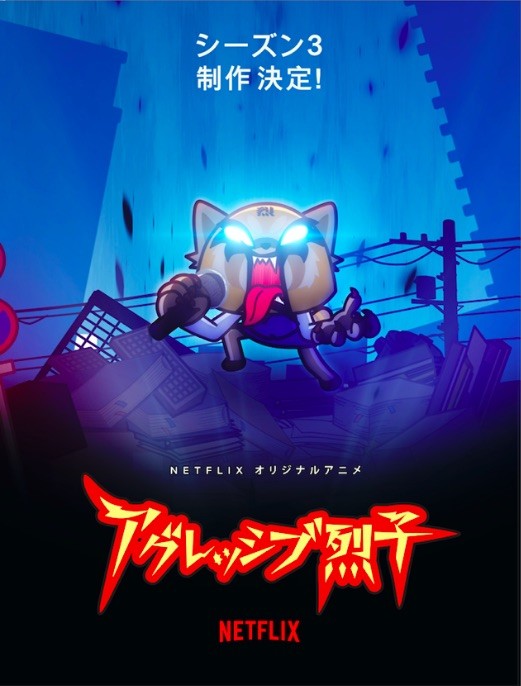 Aggretsuko Season 2 added enough new factors into the series to keep it interesting, like a prominent new coworker and a mother who’s just a little too concerned with her daughter’s love life. While Season 2 was more or less as good as the first batch of Aggretsuko content, I do begin to worry that we’re getting too much of a good thing. There was even a holiday special in-between the seasons. Of course, in the show’s defense, it’s simple and quirky premise is incredibly solid and the animation team’s done a good job of keeping it fresh. I don’t expect a company like Sanrio to not milk their character for everything she’s worth, but here’s hoping they can do so tastefully.

The announcement for Aggretsuko Season 3 came from the Taipei Comic Exhibition this past Monday. Commenting on the announcement, director Rareko publicly stated that he gave all he could to the first two seasons of the show and that he’s out of things to say. That said, he still is excited to give his all to the project. Rather blunt and honest, but I can appreciate such straight-forwardness. Maybe out of desperation he’ll be able to forge a season that none of us could anticipate. Something that’ll throw all of us for a loop.

Season 3 of Aggretsuko is coming to Netflix sometime in the future.