Celebrate The Return Of Digimon With Agumon Tees 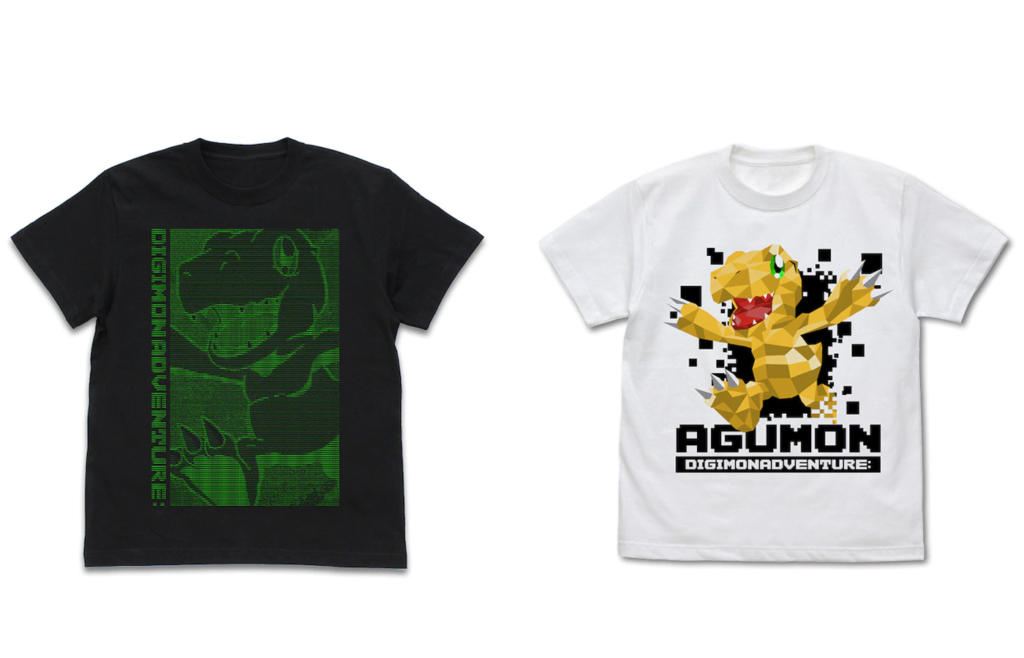 2020 has been the year of Digimon starting with the ‘all grown up’ Digimon Adventure: Last Evolution Kizuna film and now continuing on the surprise reboot. For someone who never stopped loving the monster series where all your monster friends could actually talk back to you, I’ve been as happy as a pig in mud. The remake has actually been surprisingly good too, sporting some self-awareness and neat animation along the way. While further episodes of Digimon Adventure 2020 have been temporarily delayed due to COVID-19 like many other productions, we are getting some pretty cute Agumon shirts to make up for it. 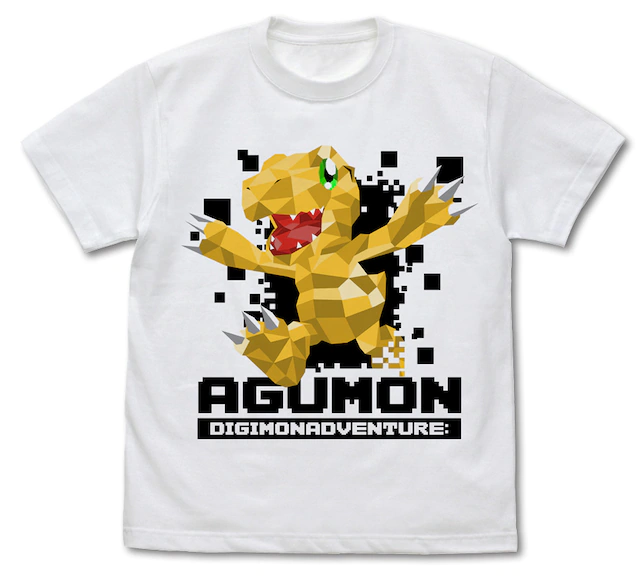 These Agumon shirts come courtesy of Cospa whose been in the anime merchandise game for a long time. The line actually includes a few more goods than just the shirts, like a pretty neat tote bag and some train pass cases but the Agumon tees are the main draw. They both look cheesily digital, one with a faux polygon aesthetic and the other going for the classic green on black old school monitor set up. I can appreciate the tongue in cheek approach of the ‘digital monsters’ merchandise going for played out digital tropes. The shirts will run you just over 3000 yen. 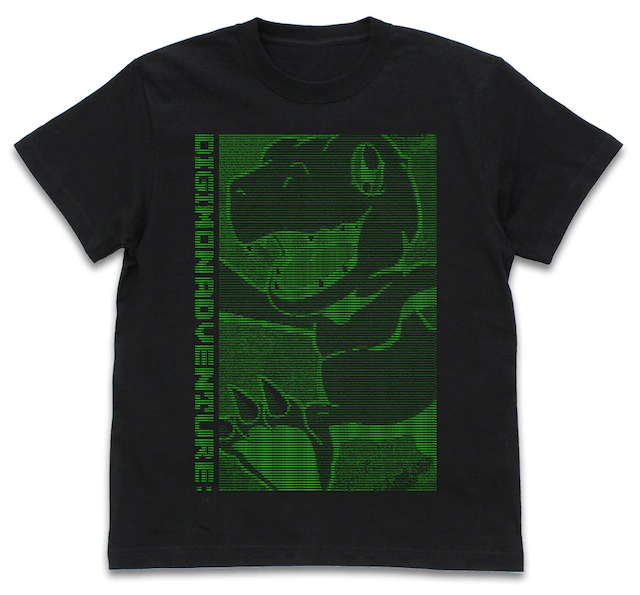 Digimon merchandise comes few and far between, so if you’re interested in picking up one of these Agumon guys you may want to act sooner rather than later. With international shipping on hold though, we guess that may be difficult. Waves of merch came out through the Digimon Adventure Tri years but each run was pretty limited and most of it became only accessible at a mark-up. Hopefully, we see more than just Agumon in future drops though. If it was up to me, I would put Kuwagamon on a shirt because who doesn’t want to walk around with a giant freak insect on their chest at all times??? 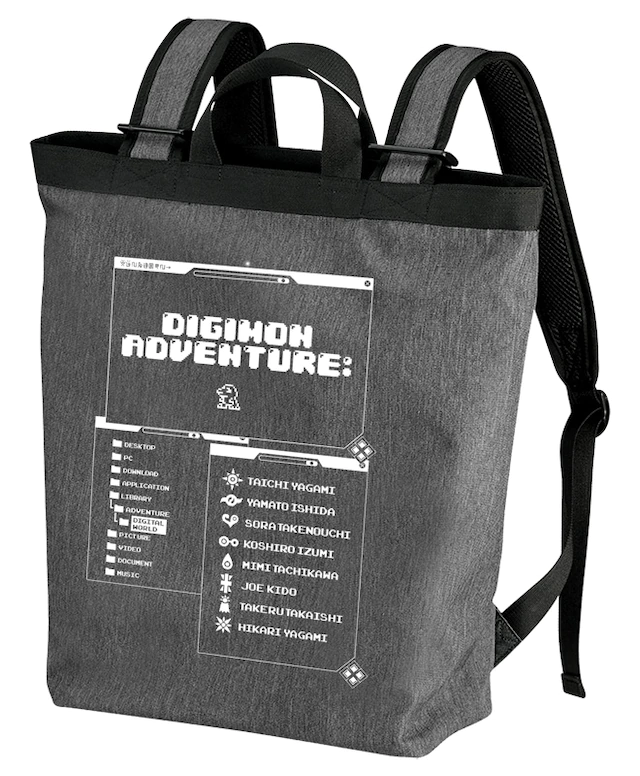