Ai Otsuka: Number One In Love 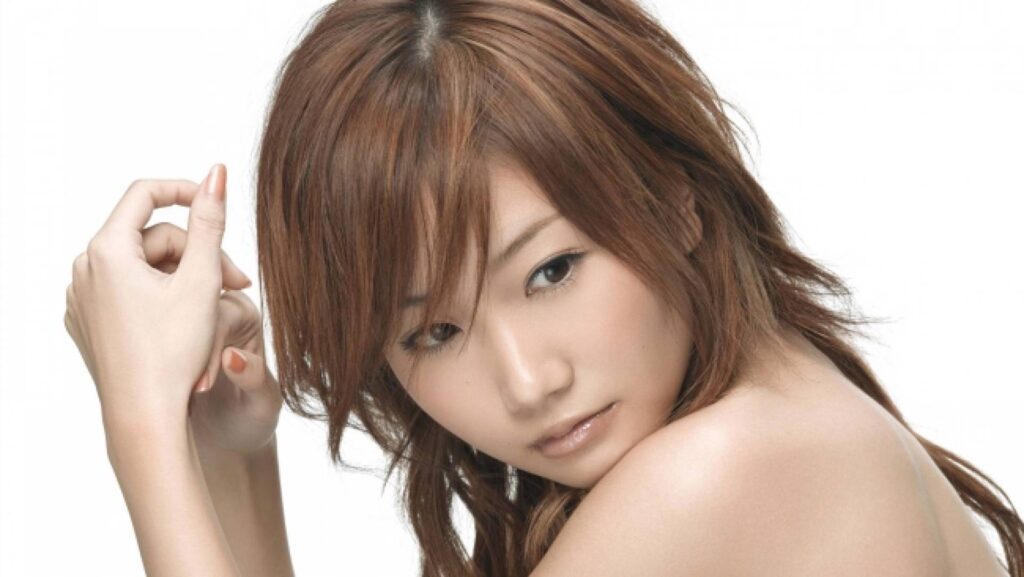 If there was a single word that could describe Ai Otsuka, it would undoubtedly be love. Love has been the center of Ai Otsuka’s aesthetic, life, and philosophy.

The typical J-pop Queen, Ai Otsuka soared to number one with her soft, but versatile, cutesy voice that paired nicely with her upbeat pop-rock compositions as well as softer ballad songs, like ‘Amaenbo’, ‘Daisuki da yo’, and ‘Planetarium’.

A regular virtuoso, Ai Otsuka started playing piano when she was four, and since then composes and pens the lyrics to her songs, showing no stoppage of creativity. She composed her first piano track when she was 15, spent time in and out of various music groups, and recently got back into one in 2012.

Her creative ventures show a near-indefatigable work ethic; she ventures into multiple forays, doing her own graphic art and illustrations for her art books and some of her albums. Like most j-pop singers, she’s also done a little bit of acting work as well.

Born in 1982 in Osaka, Ai Otsuka showed ambition from a young age. She released her first single, ‘Momo no Hanabira,’ a reggae-inspired love song, in 2003 at just 21 years old, and her follow up single, ‘Sakuranbo,’ launched her into the public eye.

Originally created as part of a duo in 2001, ‘Sakuranbo’ was originally uploaded online, and ended up charting at number 5 on the Oricon Singles Charts. An upbeat song about the struggles of young love, heartbreak, separations and reconciliations, and yearning to be together, ‘Sakuranbo’ encapsulated the very essence of love and was a defining moment for Ai Otsuka’s career.

She has built her entire aesthetic around love, fitting for someone whose name literally means ‘love.’ And she’s capitalized on this as well, starting every single one of her albums with the word “Love.”

‘Sakuranbo’ ended up landing Ai Otsuka a record deal with Avex records shortly out of college. Her debut album, Love Punch (2004), reached a peak position of number 3, with astronomic sales totaling up to going platinum a whopping three times! Her next 3 albums would perform similarly well, charting at number one, with Love Cook being her highest-selling at over 800,000 copies.

Love Cook Cooks Up Number Ones 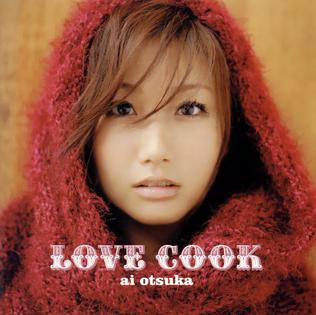 Love Cook turned out three number-one singles for Ai Otsuka. ‘Smily,’ an infectiously happy song about wanting to be with a beloved every day, and ‘Bidama’ (Marble) were used as promo songs in many commercials and campaigns, which landed her on top of the j-pop world. Her song ‘Cherish’ was featured as part of a tribute to the Nana manga, and Planetarium was an image song for the romance manga-turned-drama Hana Yori Dango.

Ai Otsuka eventually made some forays into acting herself, starring as the protagonist in the Tokyo Friends drama, and eventually the movie Tokyo Friends: The Movie in 2006. In addition to singing six songs as part of the band in the movie, Ai Otsuka provided the opening theme, ‘Yumekui,’ for the movie. ‘Yumekui’ charted at number 5 and was featured on Love Cook’s follow up, Love Piece, which had two number one singles, ‘Peach’ and ‘Heart’, which would, unfortunately, be her last number singles to date.

She formed the J-Rock group Rabbit in 2012 with five other people, featuring as the main vocalist. Their debut (and so far only) album, Rabito (a play on words also meaning “Naked People”) dropped in December 2012 and peaked at number 61 on the charts. It’s mostly a funk-rock, disco-inspired album, a more experimental departure from Ai Otsuka’s J-Pop fare.

The band posted a video that acts as a sampler of all the songs on the album, with a strange video to match. It follows a taxi driver as he chases after a blow-up doll and has his taxi drenched with raw eggs, among other weird happenings, perhaps to illustrate the experimental and provocative nature of the album.

Ai Otsuka holds an annual Japan-only tour, Love is Born, to commemorate her birth and the birth of her music career. Showing love is her speciality, and she shows infinite love for her hometown, always ending her concerts in Osaka. 2019’s Love is Born tour marks the 16th anniversary of this celebration, but unfortunately, 2020’s 17th Anniversary Love is Born tour has predictably been indefinitely postponed due to the pandemic.

However, she plans to appear at the online music festival “LOVE HUMAN 2020” which is scheduled for June 20th and 21st. Sales begin online on June 16th.