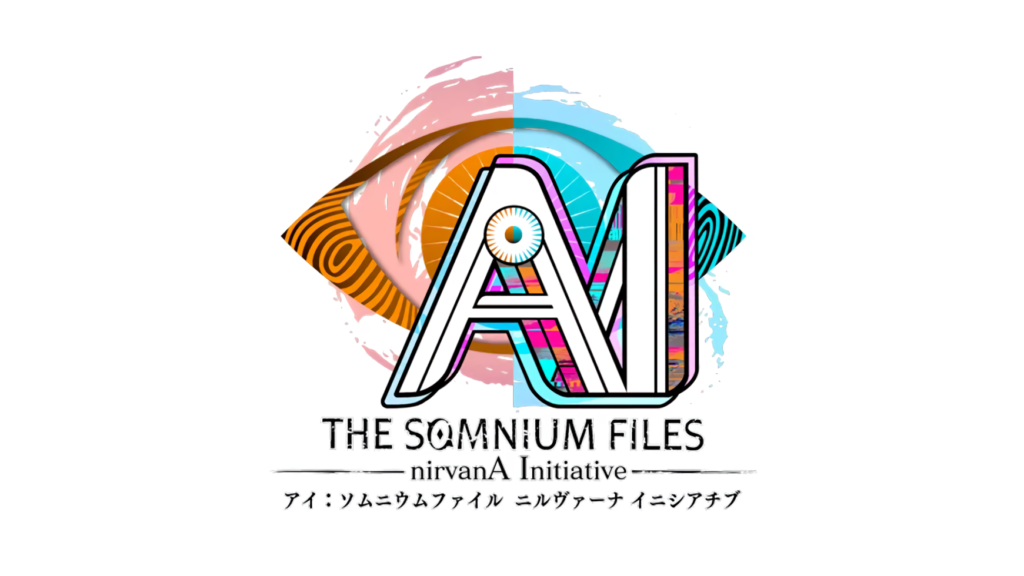 AI: The Somnium Files, the detective adventure game with that gripping story and a really stylistic appearance, announced  today that will be getting a sequel by Spike Chunsoft. AI: The Somnium Files nirvanA Initiative will be coming to PlayStation 4, Xbox One, Nintendo Switch, and PC in Spring 2022.

There still isn’t much known about the upcoming title, but Spike Chunsoft has provided us with the following synopsis of the story for the sequel;

Six years ago, the right half of a corpse was discovered under mysterious circumstances. The left half was never found… until six years later, when it was discovered completely fresh with no signs of decay, as though the victim was alive until just recently. Now, newly appointed Special Agent Mizuki and her AI partner Aiba are tasked to solve the bizarre Half Body serial killings… 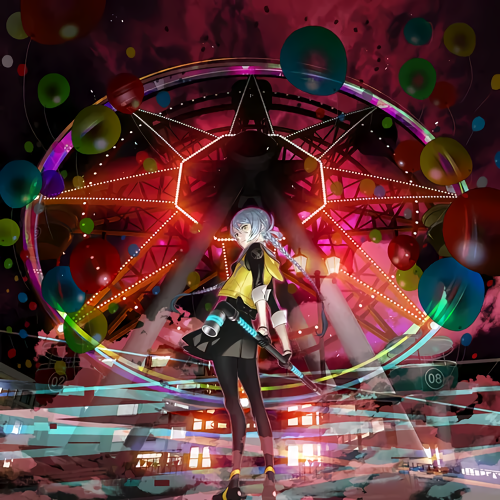 Where the Spring 2022 release of AI: The Somnium Files nirvanA Initiative is still a little ways off, you can get a head start on getting familiar with the AI: The Somnium Files story as the first title in the series is available on PlayStation 4, Nintendo Switch and PC. If you’re looking for a new RPG that has a huge branching story, I would recommend giving it a try. It starts a little slow, but if you stick with it, you will find yourself deeply immersed in its story and multiple endings.