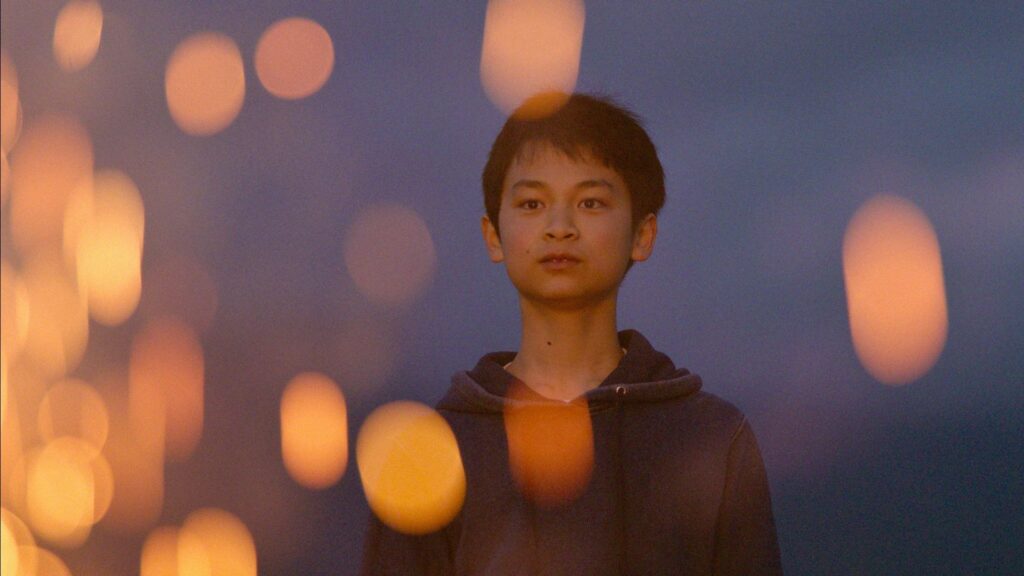 We all know 2020 has been a weird year for film, but this has impacted the work of independent distributors particularly so. Without independent theaters to support their releases, some have resorted to straight to digital releases, while others, like the UK film Rocks, have gone the path of releasing in select theaters and through streaming services, in this case, Netflix. This is the route that ARRAY Releasing is taking with Takeshi Fukunaga’s Ainu Mosir, a Japanese film about coming-of-age set in an Ainu village in Hokkaido, which will release on Netflix and in select theaters on November 17th.

Ainu Mosir attempts to tackle the issues that come with adolescence and growing up through the eyes of a child in an Ainu village through this film, bringing with it a number of often under-represented issues. 14-year-old Kanto is struggling to find a place among conflicts between his upbringing in an Ainu village, a desire to leave home, questioning beliefs and the internal pain following the loss of a parent. This story is told against the struggle for the Ainu people to preserve their culture in a modern world.

With a promise to tell the story with authenticity, the main cast and characters are real Ainu people living by Lake Akan in Hokkaido, with much of the plot and story told in conjunction with them and factoring their experiences into it. Aside from some professional actors playing Japanese characters, all characters are portrayed by non-actors that are Ainu. 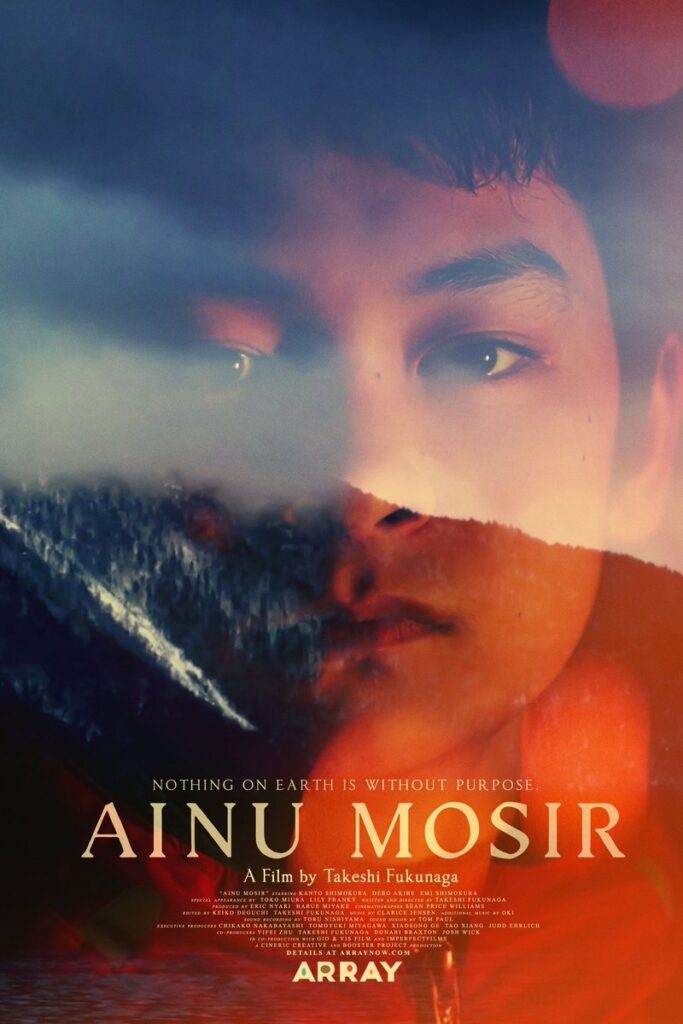 Having been well-received at the Tribeca Film Festival earlier this year, it’s a shame that the film can’t get the wider cinema release it deserves due to the ongoing COVID-19 pandemic and its impact on the industry. Hopefully, a Netflix release for the project will allow it to be experienced by a wide array of people, as cinema centered on the Ainu experience in Japan is rare.

ARRAY Releasing will release Ainu Mosir in select US theaters and on Netflix on November 17th.