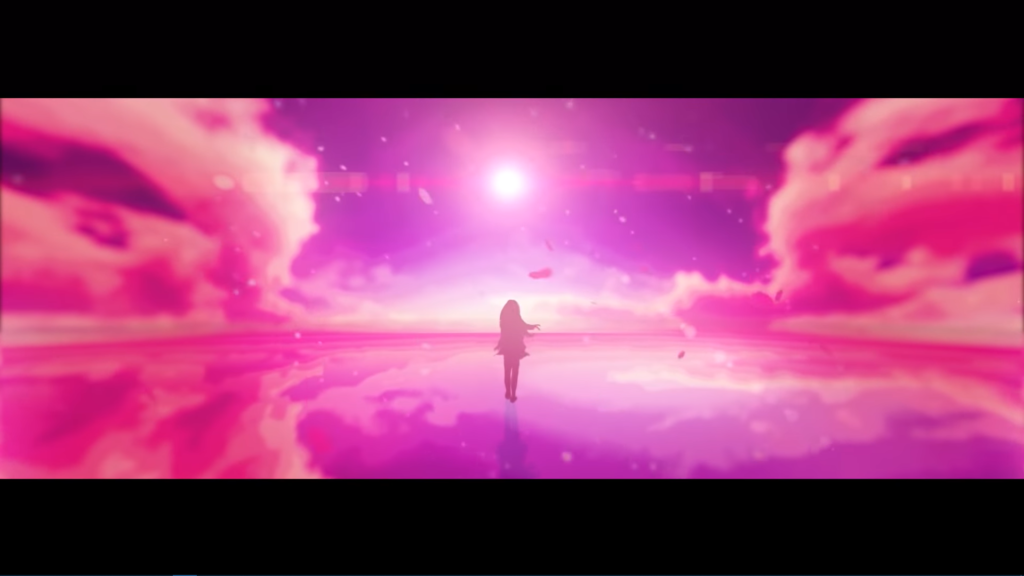 A number of artists have been coming out of the woodwork to drop their debut singles and videos recently. Newcomer Airi Miyakawa just dropped a video for her song ‘Ketsuraku Karendora’ ahead of her debut tour and mini-album ‘Sumaho Hae no Muko no Sekai’. The song roughly translates to ‘Missing Calendar’ and the mini-album ‘The Other Side Of The Smart Phone’; there’s a definitely a theme at work here. The video for ‘Ketsuraku Karendora’  had some kind of budget with its extremely polished editing and bits of animation. Check it out.

You might be wondering how an absolutely new to the scene artist can start off with such a strong video. Airi Miyakawa is actually the sister of Miyakawa-kun, a musician who’s been quite popular in Japan for a number of years now. He introduced her at a New Years Eve event of his where she announced she’d enter the world of music. Later, he participated in the same Kirin Lemon ad campaign as Sword Art Online’s LiSA did and involved his little sister with the promotion, exposing her to a wider audience. In short, nepotism got Airi Miyakawa this video.

Airi Miyakawa’s connections to the industry aside, the video itself is very cool. It’s not a completely animated MV like ‘Shelter’ or any AC-bu work. The MV ‘Ketsuraku Karendora’ has a flashy and distinctive blend of original animation, live action footage, and some very solid editing. It’s a high-end visual treat for the eyes, an explosion of colors with good typography to boot. The song itself is a little more standard; honestly, it sounds like a decent but generic anime opening however there’s a slight funk to the backing guitar on parts of the track I appreciate.