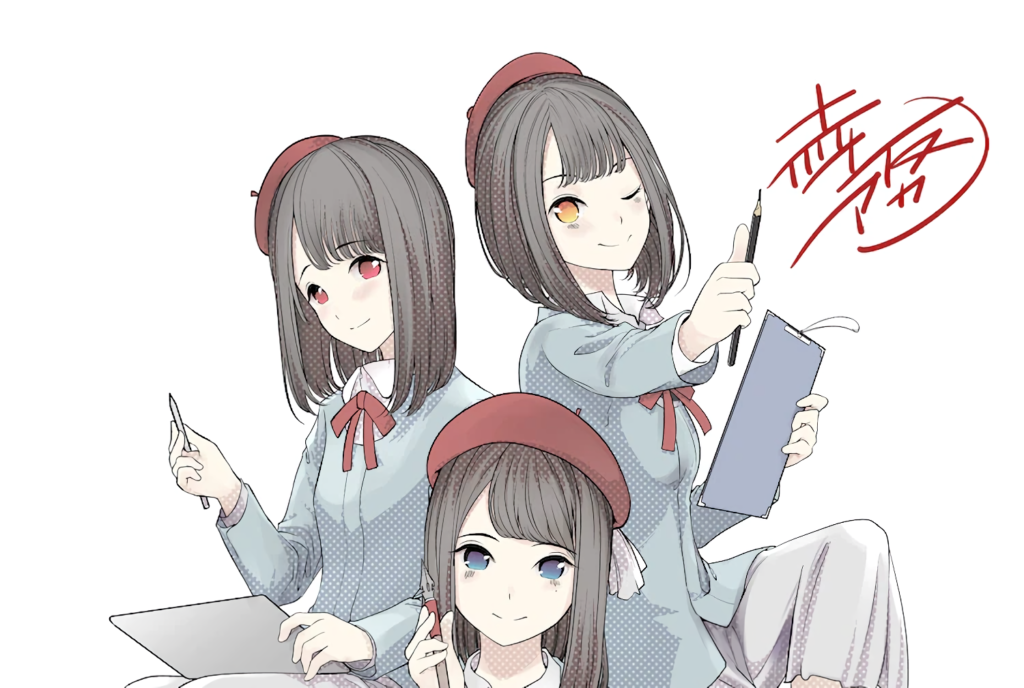 Kaguya-sama: Love is War creator Aka Akasaka has teamed up with three members of the Hinatazaka46 idol group to draw three new manga collaborations in Weekly Young Jump, starting in this week’s issue. This follows the announcement that Hinatazaka46 member Yuka Kageyama would be joining the cast of the second live-action film based on the manga, only strengthening the connection between the two groups.

Hinatazaka46 members Miho Watanabe, Nao Kosaka, and Hinano Kamimura have all contributed stories for the collaboration, titled Gensaku Hinatazaka (Original Hinatazaka), which Aka Akasaka then illustrated. They will be published one by one in Weekly Young Jump for the next three weeks, starting with Nao Kosaka’s. It appears to be an isekai story. 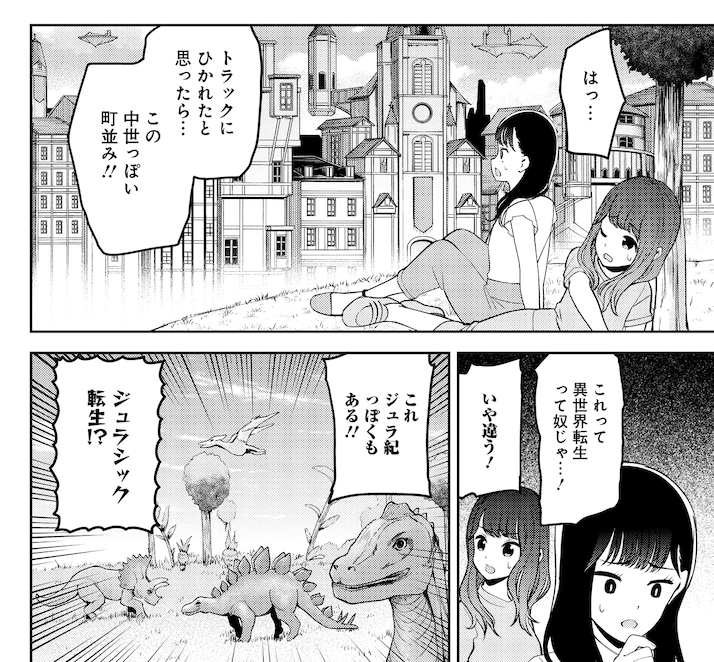 We’ve seen idols branch out into areas other than music before, such as acting, but Hinatazaka46 have made a rather concerted attempt to associate themselves with the art of manga as of late.

This isn’t actually the first time that Young Jump and the group have collaborated: back in April 2020, the magazine featured a series of illustrations by different mangaka of members of the Sakamichi Series (the idol franchise that Hinatazaka46 belongs to) under the title ‘Oekaki Sakamichi (Doodling Sakamichi).’ A ‘season two’ of that has also kicked off in this week’s issue with an illustration by Aka Akasaka. 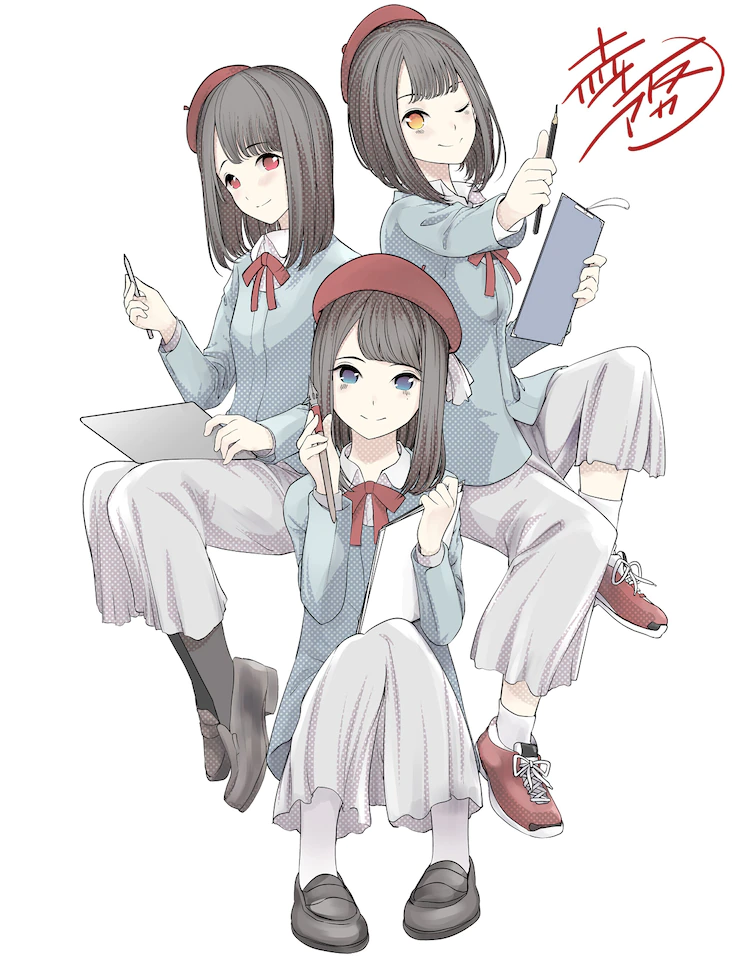 Aka Akasaka’s continuing involvement with Nogazaki46 may or may not have informed his decision to begin Oshi no Ko with Scum’s Wish author Mengo Yokoyari earlier last year, given that it also focuses on the idol industry. We’ve seen idols much more willing to team up with manga creators as of late: Keep Your Hands Off Eizouken! creator Sumito Owara’s has enjoyed a long-standing collaboration with Nogizaka46, another member of the Stardust Series. This proves that manga is not really an otaku phenomenon, but a firmly mainstream one.

You can read Gensaku Hinatazaka, penned by Hinatazaka46 members and illustrated by Aka Akasaka, in the next three issues of Weekly Young Jump.

Oshi no Ko and A Couple of Cuckoos Unveil ‘Miracle’ Collaboration