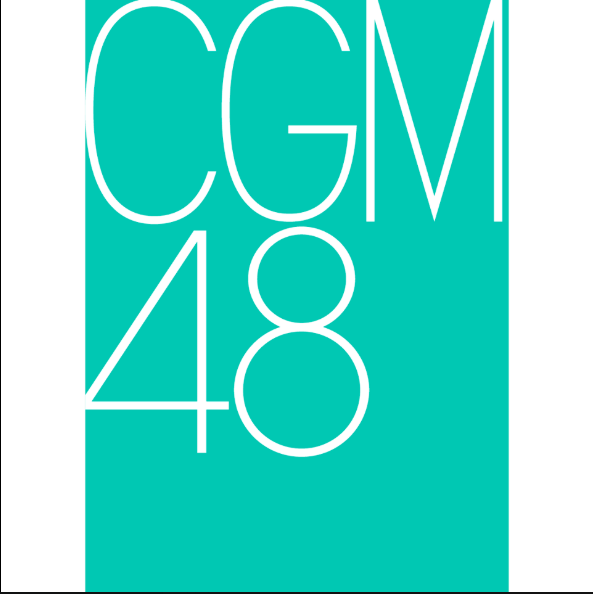 J-pop group AKB48’s sister group in Thailand, BNK48, announced at an event held on the evening of June 2 the launch of a new group in the AKB international family called CGM48. The new unit will be based in the city of Chiang Mai in the northern part of the country. Auditions for the group will be held from June 15 to July 15, though the official website for that process hasn’t been launched yet.

Below, you can watch a fan-recorded video of the announcement being made at the  Chiang Mai event, which was called “BNK48 Thank You & The Beginner Chiang Mai.” The screen shows several potential places where the first BNK48 sister group could have gone, though based on where this gathering was held it shouldn’t be too surprising where the graphic ended up. Still, check out the reaction from the fans in attendance.

CGM48 represents a major step forward for the AKB48 family’s moves into Asia. It marks the first time that an existing international group has achieved enough success in their base of operations where they can start creating their own sister groups. Up until this point, AKB’s continental expansion has been limited to one city per country: JKT48 (Jakarta, Indonesia), BNK48 (Bangkok, Thailand), MNL48 (Manilla, the Philippines), AKB48 Team SH (Shanghai, China), AKB48 Team TP (Taipei, Taiwan) and SGO48 (Ho Chi Minh City, Vietnam). There’s also MUM48, a Mumbai-based project geared for the Indian market, but updates on that proposed group stopped sometime in 2018.

In general, AKB48’s expansion into Asia has been a success, with local groups generally developing hardcore followings of fans mirroring how the group and its many Japanese sister units have approached the market over the past decade plus. Others have been more successful than others, and none better than BNK48. That group has gained national attention, sold hundreds of thousands of singles and starred in advertisements for probiotic drinks. They’ve achieved enough attention where they can get an audience with the chief of their military junta.

The move to launch CGM48 implies that Thailand’s flagship group is doing well enough where they can roll out another unit in a different city. That’s great news for AKS, the company overseeing the AKB48 brand, and their efforts to spread the concept around.

It also is significant that this is a sister group being launched in conjunction with the official body given some strained history. In 2013, AKB’s original Shanghai group SNH48 debuted. That group went independent from AKS in 2016 after announcing the launch of their own sister groups across China without the Japanese company’s approval. SNH48 has since achieved massive success in the Chinese market.