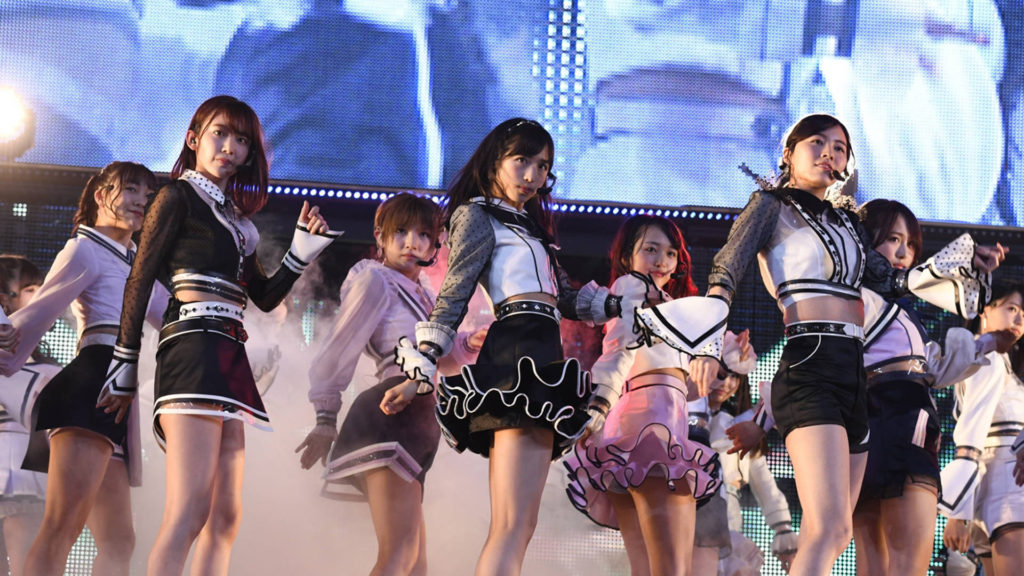 Whether you agree with how they operate or not, AKB48 are undeniably the owners of one of the wildest fanbases in the entirety of the Japanese music industry. If there was ever need of evidence to this statement, how about the fact that the supergroup’s latest single, “Teacher Teacher,”  managed to sell over 1.6 million physical copies in just 24 hours following its release? Setting a mind-boggling new record for the Akihabara-bred idol group, let’s take a look at what “Teacher Teacher” is really all about below:

With the annual Senbatsu Election finally here, eager fans were quick to snap up the single so they could vote for their favorite idol in any participating 48 group. Chances are in the past you might have heard of the event, and chances are it probably wasn’t for a good reason — unless of course, you were one of many participating fans in the event. Such calls for participation on behalf of the group has well been documented as a cause for fans buying extreme volumes of CDs to help propel the careers of their favorite member.

What’s going to happen to these 1.6 million CDs that are now in circulation amongst fans remains to be seen, but let’s just hope they aren’t illegally dumped like in the past. Further information on the release, as well as the group as a whole, can be found via AKB48’s official website.