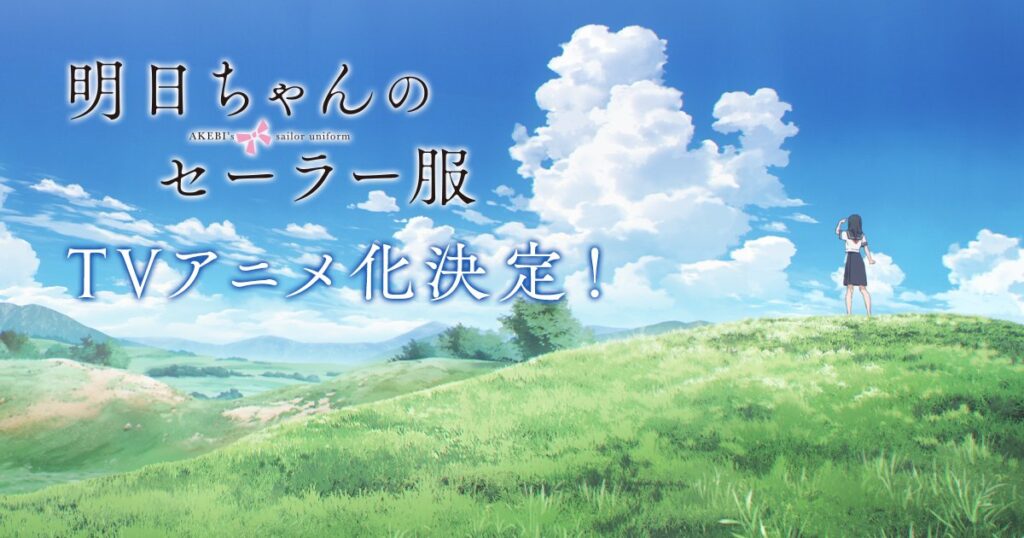 Today, Shueisha announced that the series Akebi’s Sailor Uniform is going to be getting an anime adaptation. On top of this, they also have some pretty heavy hitters on board for the production staff of the series.

I didn’t know much about the manga until I started reading up on it after seeing the announcement for the anime adaptation, but it looks like a really wholesome series that I might just take a liking to.

The manga initially came out in 2019 by HIRO and was published on Shueisha’s Tonari no Young Jump website. The manga has more than 500,000 copies in print, and the eighth compiled volume will be shipping on 19 April. The series is about a young girl, Akebi Komichi, a student at a very prestigious middle school. The series follows Akebi and her friends through adolescence as they grow into young adults. 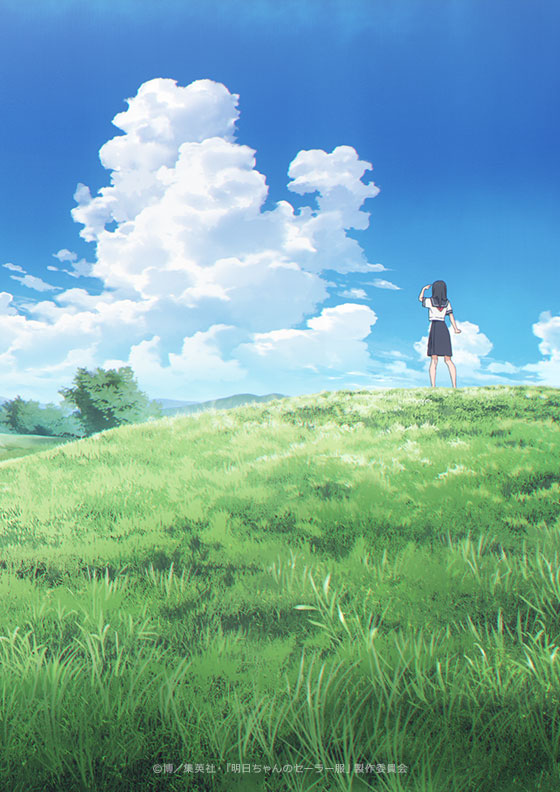 In terms of staff, Miyuki Kuroki will be taking the director’s helm at CloverWorks and Rino Yamazaki will be handling both the writing and management of the script. Megumi Kono will be designing all the characters for the upcoming series.

As of this writing, there is no set air date or schedule for Akebi’s Sailor Uniform.