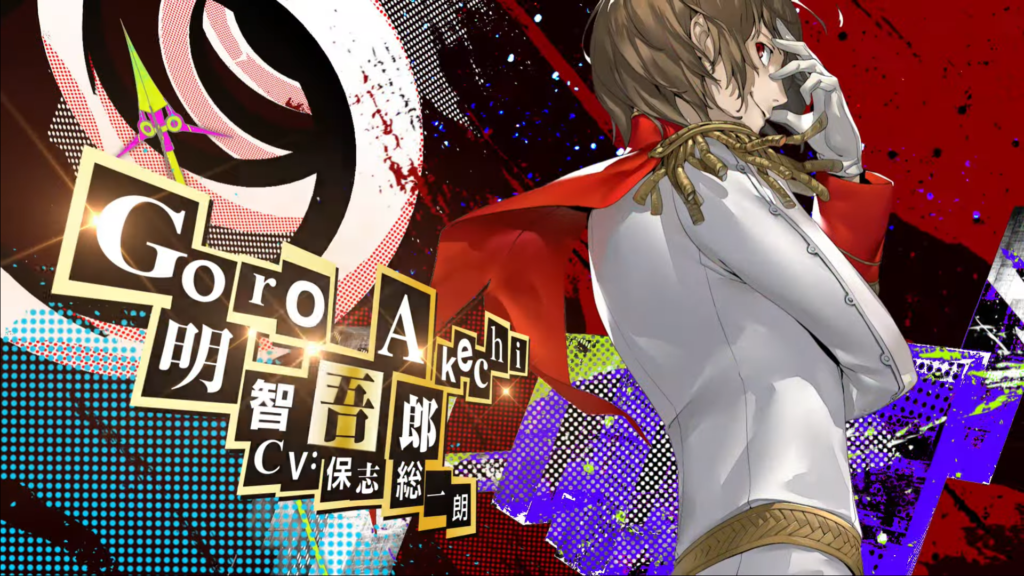 Some people online might label this a hot take, but Goro Akechi is undoubtedly my favorite Persona 5 character. His intentionally ‘not cool’ design coupled with his ambiguous personality and unique role in the story really endeared him to me. I’m thrilled to check out this new trailer for Persona 5 Royal, the expanded edition of the original, as it’s centered around my favorite boy. While most eyes have been centered around Kasumi, an entirely new character exclusive to Royal, I was hoping Akechi would get some kind of expanded role. Looks like ATLUS granted my wishes this time, although I’m still waiting for more Shin Megami Tensei V news like the rest of us.

Without going into spoilers, Goro Akechi played an integral role in the original game. Until the end, you’re never really sure what he’s up to and that dynamic added some genuine complexity to his character. He had a social link in the original P5, but it was automatic as the story progressed. It looks like Persona 5 Royal is adding an entirely new S-Link route with Goro Akechi that’s separate from the main plotline. Maybe ATLUS will finally give in to my demands and let us date him.

If you played Persona 5 until the end and know what’s up with Akechi, you’ll either be thrilled or upset by his expanded role. However, this’ll add some much needed human characterization to Goro Akechi who you never got to really know; maybe they’ll even change up the story. As you can see briefly in the trailer, although the new S-Link scenario is the main Akechi addition, it looks like he too will have some gameplay changes for Persona 5 Royal as well.

Persona 5 Royal comes out this Fall in Japan, and early next year in the West. Further information can be found via the game’s official website.