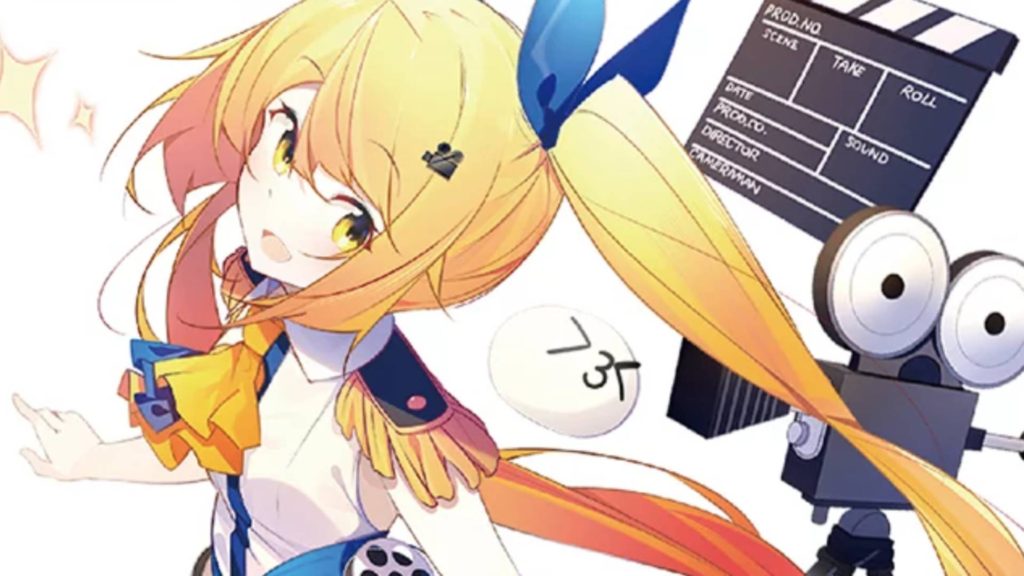 With the third annual Akiba Film Festival just around the corner, we’ve started to see a wave of new information including the titles that will be screened over the three-day event. Set to take place between both the Akihabara UDX theater and the Fuji Soft Akiba Theater, the three-day event runs from May 3 to May 5. With a particular focus placed on the realms of anime, games, and idols, Akiba Film Festival 2018 invites fans to come watch re-screenings of legendary recent works including your name., No Game No Life: Zero, and more. Split up into three main events, “Film Screenings,” “Talk Events,” and “Idol Live Shows,” the event aims to showcase some of the biggest names in the fields. Firstly, let’s take a look at those film screenings, shall we?

With a total of 21 performances taking place from a number of idol groups throughout the duration of the three-day event, it’d be fair enough to suggest that this could be a great time to discover a few new groups. The entirety of the event is priced at 1500 yen, with the only exceptions to that price being screenings of your name., as well as the film premiere events. Those interested in making their way over to the event can find further details via the official website.