AKIRA’s Limited-Edition 2019 Calendar is Everything We Wanted 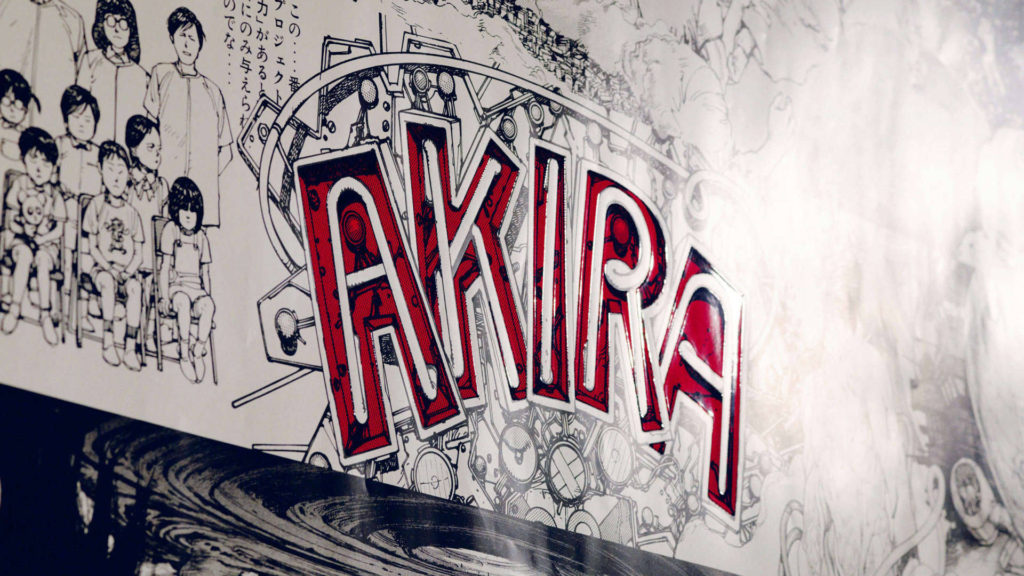 Whether you know Katsuhiro Otomo’s AKIRA for its original manga series, for the game-changing 1988 anime adaptation, or even as a symbol of hype due to numerous collaborations with streetwear brands such as Supreme, its status as a visual work of art is unquestioned. From the pages of Weekly Young Magazine between the year 1982 up until 1990, all the way to the streets of Shibuya with gorgeous murals wrapping construction sites, its impact is something not to be forgotten — especially not with next year being so important to the series. Available for one day only, exclusively at Hypefest in New York and GALLERY X by PARCO in Shibuya, the limited-edition AKIRA 2019 Calendar is everything we could have ever wanted. Taking all of the manga’s original strengths and leaning into the values of high-design, the AKIRA calendar is possibly the cleanest center-piece money can buy, especially with it coming in at a larger-than-life B0 size. Originally priced at 13,000 yen (roughly $115 USD), the calendar was limited to 2019 pieces split between both Shibuya and New York, though I can’t imagine that stock lasted long.

Those who managed to pick up the calendar at Hypefest will have received some bonus stickers, while the people who got their hands on a piece at GALLERY X by PARCO received a pin badge. I’m uncertain of just how much these are going to resell for, but I’m only hoping I’m able to get my hands on a piece before we enter 2019. After all, it’s not too often you’re able to pick up anything official related to AKIRA that you’re able to adorn your walls with.