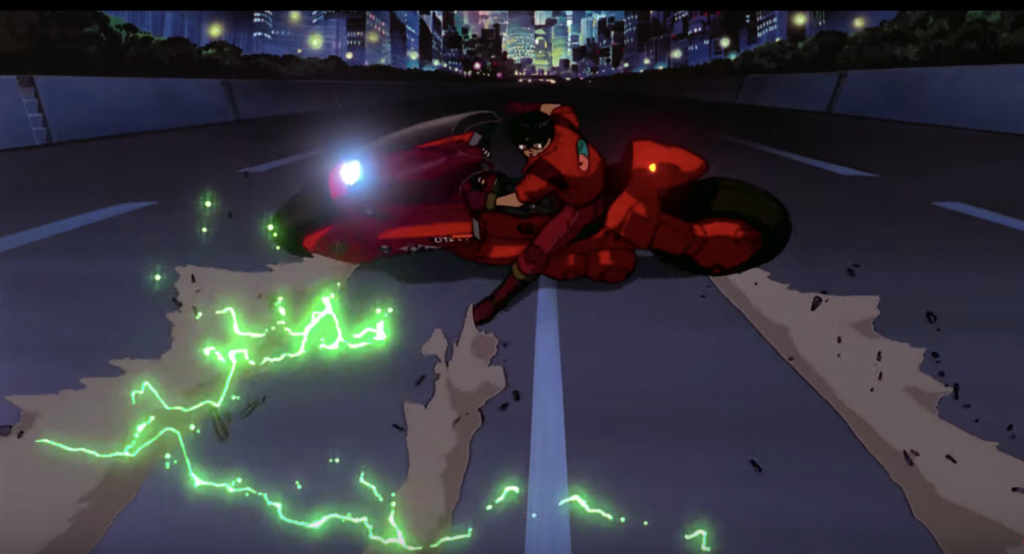 It was announced a little while back that the legendary AKIRA will be getting a 4K remaster and a release on Blu-ray in April of 2020, but it was just revealed that not only will that be happening, but it will be getting a nationwide re-release at IMAX theatres across Toho Cinema’s locations throughout Japan. 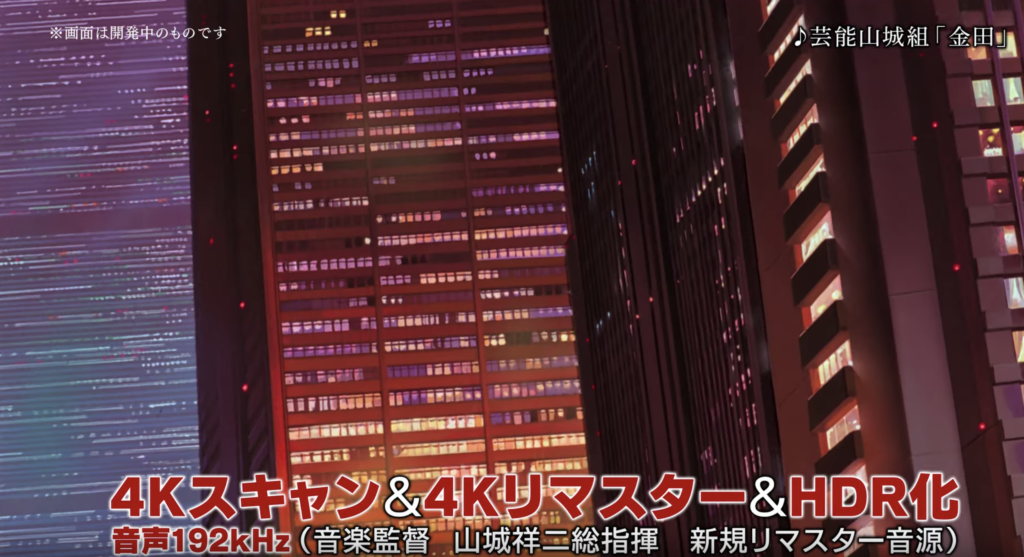 The IMAX re-release will be kicking off on April 3rd and will be available at every single Toho Cinemas location throughout Japan. The contents of the two-disc Ultra Blu-ray 4K remaster have also been announced as well. The first disc will consist of the full-length movie remastered in 4K glory. The second disc will contain a plethora of new content such as never before seen scenes, a Making of the Sound of AKIRA titled “AKIRA SOUND MAKING 2019” which is also scheduled to air on TOKYO MX throughout Japan on March 28th at 10 pm, featuring AKIRA Sound Clips by Geinoh Yamashirogumi. To top this off, a special booklet will also be included in the package.

As unlikely as it is that you’ve never heard of it if you’re reading this, for those that don’t know the property, AKIRA is a 1988 cyberpunk anime film in which a singularity destroys Tokyo in 1988. Tokyo is fully rebuilt in 2019 and is now known as Neo-Tokyo plagued by corruption, government protests, terrorism, and gang violence. The movie has become a staple in the anime industry and has been cited for being the inspiration for many of the series that have come out since its release. 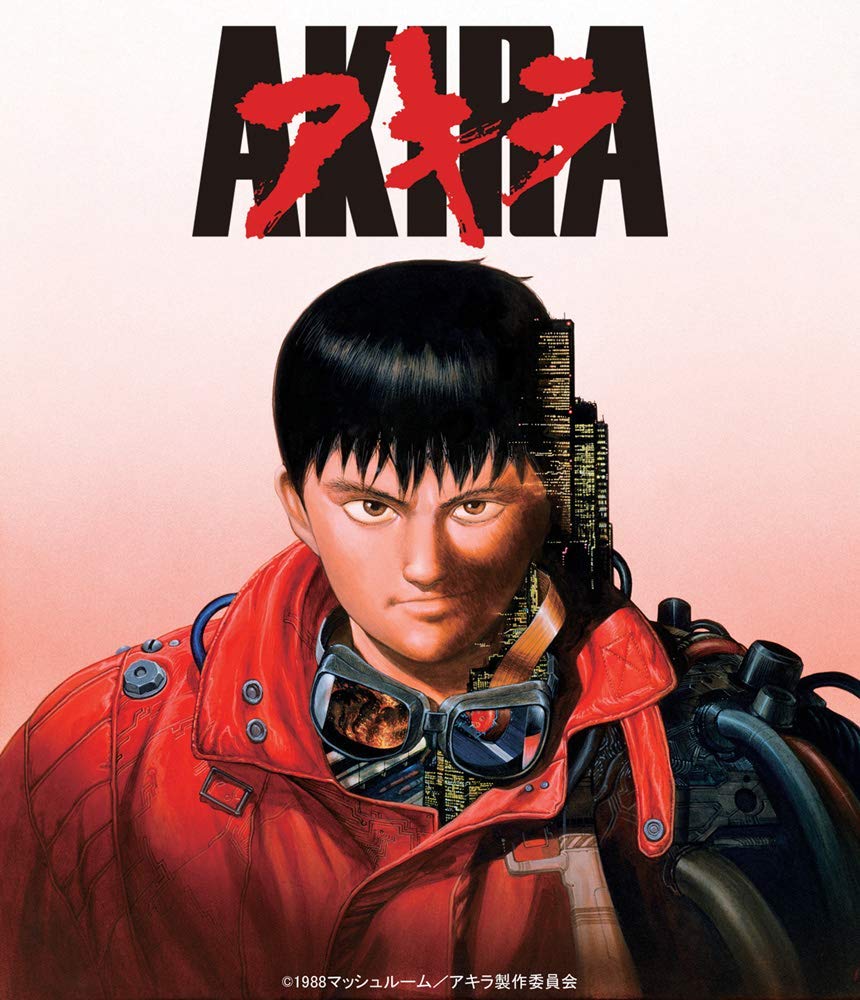 I absolutely love the AKIRA movie and am absurdly excited for the AKIRA 4K remaster not only on Ultra Blu-ray but for the theatrical release as well. I can only hope that more studios start doing 4K adaptions of their previous works as the old low-res formats don’t look too appealing on newer high-resolution screens, and when done with the right amount of care animation of any age looks incredible in high definition. We also don’t have any word yet on a US release of the 4K remaster, but I would get it’s a surefire bet that it’s coming along with a nationwide theatrical run. Maybe in the meantime, the AKIRA live-action film will resume production too.