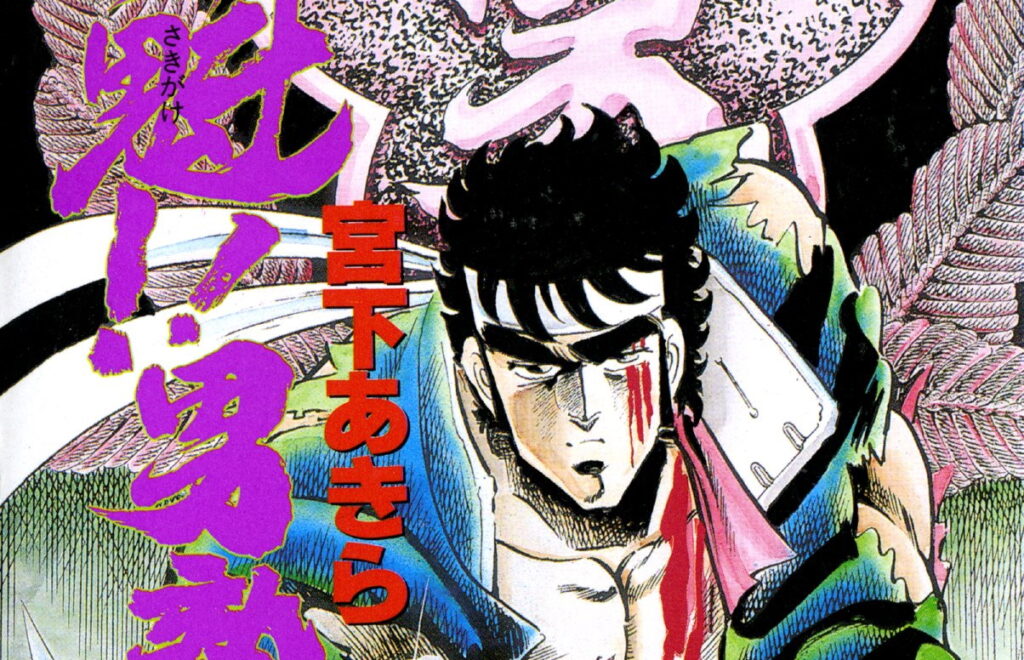 Sakigake!! Otokojuku recently turned 35 this year, constituting a big anniversary for this often-overlooked shonen classic. Originally serialized in Weekly Shonen Jump from 1985 to 1991, its legacy continues today in the form of many spinoffs, including the recently-concluded Otokojuku Gaiden: Daigouin Jaki. Weekly Playboy sat down for an interview with series creator Akira Miyashita last week, discussing the origins and development of the manga and revealing some surprising truths along the way.

Weekly Playboy started off the interview by asking Akira Miyashita how the idea for Sakigake!! Otokojuku first came about. As he himself points out, Miyashita already had an illustrious career as a mangaka before this, penning such series as Geki!! Gokutora Ikka and Bobby THE GREAT. Yet, for Otokojuku, he had “no intention of creating a hit” – he just decided to draw what he liked, which just happened to be “school series” and “fights”.

More specifically, Akira Miyashita agrees in the interview that it was a “return” to many of the ideas explored in his debut work, Shiritsu Kiwamemichi Koukou. He also drew on the worldview of “the army and bushido,” not as a “political thing” but because he wanted to depict the world of “men who form bonds through the thick and thin” despite the “hierarchical, tough society” that they inhabit. One could point to that as the entire appeal of Otokojuku. 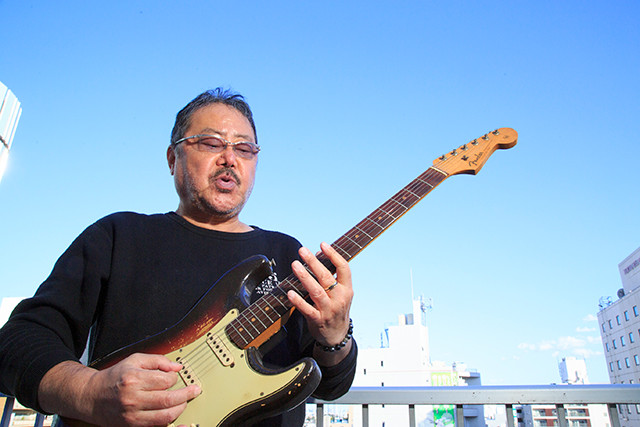 Another thing that is interesting about Sakigake!! Otokojuku today is how it transformed so radically over the course of its run, starting off as a gag manga before shifting noticeably to a more action-oriented focus. Akira Miyashita explains a little bit of why in this interview.

Firstly, Miyashita points out that this was the time that such action-oriented series as Dragon Ball and Fist of the North Star were rapidly gaining in popularity. As a result, despite initially starting off as a gag manga influenced by Aa! Hana no Ouen dan, every time that he drew a battle scene, he would go up in the Weekly Shonen Jump reader surveys. So, he decided to lean into it. As he says in the interview: “In Jump, it’s a natural course of events.” That’s still the case, even today. 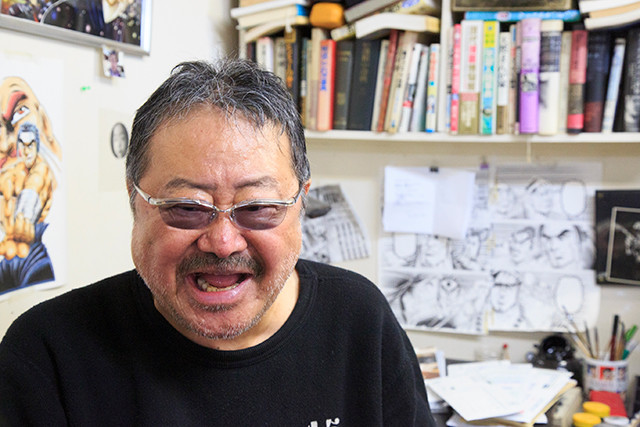 With regard to the former, he says that he “drew the first three for the serialization meeting” but, afterwards, “didn’t really do them”. Instead, when coming up with the series’ famous battles, he would first think up the image and then “add story later” – perhaps that is the reason why they are so memorable.

And when it comes to meeting with his editors, he says that they didn’t “do meetings” but instead “went out to drink” – such was the extravagance of the bubble era.

Indeed, modern Jump authors may look at this Akira Miyashita interview and feel a little envious at the kind of freedom that he and others had back in the day. But that is precisely the appeal of Sakigake!! Otokojuku today: a manga that epitomizes the golden age of Weekly Shonen Jump, as well as the delinquent subgenre that was once so popular.