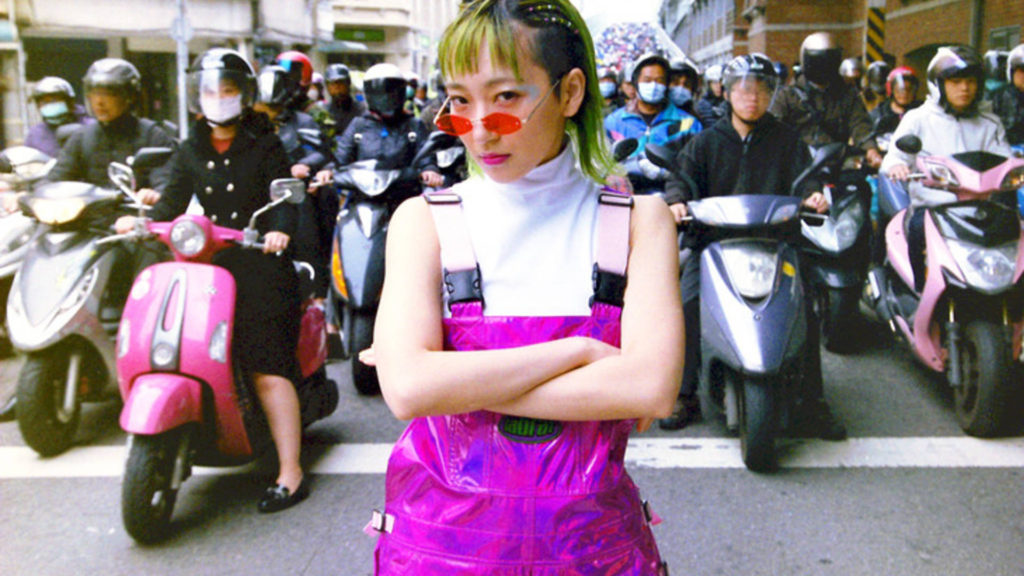 One of my absolute favorite artists to emerge over the past few years, AKKOGORILLA, is back with her infectious new single “Yoyu” as she celebrates her major debut with Sony Music Japan. Released digitally in Japan on April 28, the new single showcases a powerful evolution of her signature flow and production value, and I’m totally all for it. Let’s take a look at the track below:

One of the most interesting things about the major debut of AKKOGORILLA with Sony Music Japan is that this is in fact, not her first time debuting as a signed musician with them. Whether you knew about it or not, Akkogorilla actually used to be a drummer before she turned rapper, at the time being part of musical duo HAPPYBIRTHDAY. Currently streaming alongside the single is a short announcement video, though one could only hope that it makes only a small part of a larger music video.

For many here in Japan, AKKOGORILLA may be best known to mainstream audiences as the poster girl of Spotify Japan during their aggressive marketing campaign earlier this year featuring her song “Green Queen.” With that being said, it’s also becoming more and more common for me to switch on something like Space Shower TV and see AKKOGORILLA hosting whichever segment I tuned into, so I’m sure she’ll shed that image soon. Those interested in checking out more from AKKOGORILLA can head to her official website.