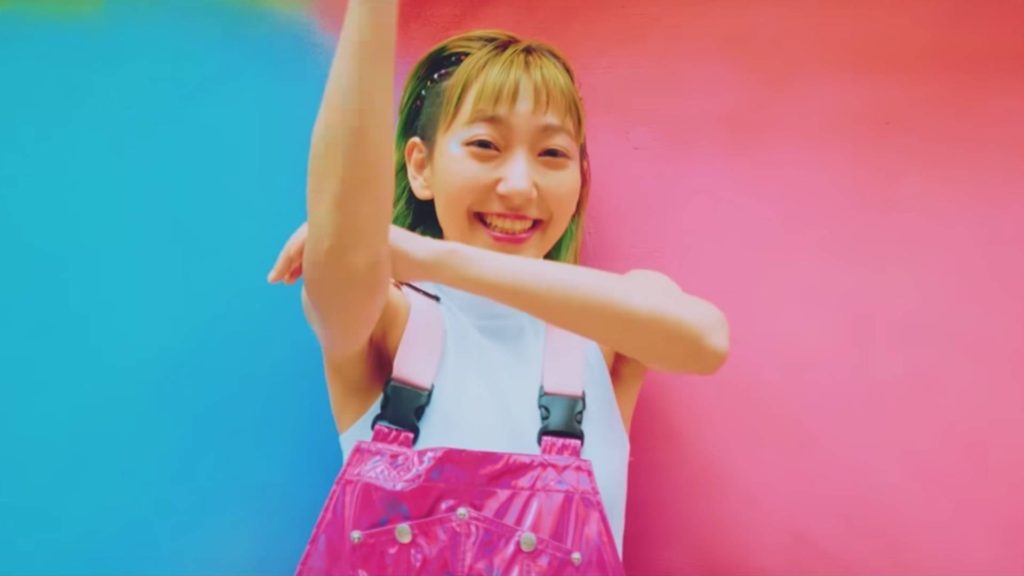 It was just a little over a week ago that I was writing about the fact that AKKOGORILLA had released her latest single, “Yoyu,”  as well as celebrating her major debut through Sony Music Japan. Well, there’s even more reason for celebration in the air, with AKKOGORILLA dropping the accompanying music video for the aforementioned “Yoyu” single, something that I’d been hoping would come to life given how great her major announcement video was. Let’s take a look at the music video below:

When it comes to the actual single, I’ve pretty much said it all in my previous write-up. With that being said, the music video in and of itself is an entire aesthetic that needs to be explored. Filmed throughout the streets of Taipei and showcasing a number of landmark locations, AKKOGORILLA is showing as little care as ever as she dances around and alongside the locals. Her fits are as much of a look as ever; oh, and coupled with the single, this music video absolutely slaps.

For many here in Japan, AKKOGORILLA may be best known to mainstream audiences as the poster girl of Spotify Japan during their aggressive marketing campaign earlier this year featuring her song “Green Queen.” With that being said, it’s also becoming more and more common for me to switch on something like Space Shower TV and see AKKOGORILLA hosting whichever segment I tuned into, so I’m sure she’ll shed that image soon. Those interested in checking out more from AKKOGORILLA should head to her official website.