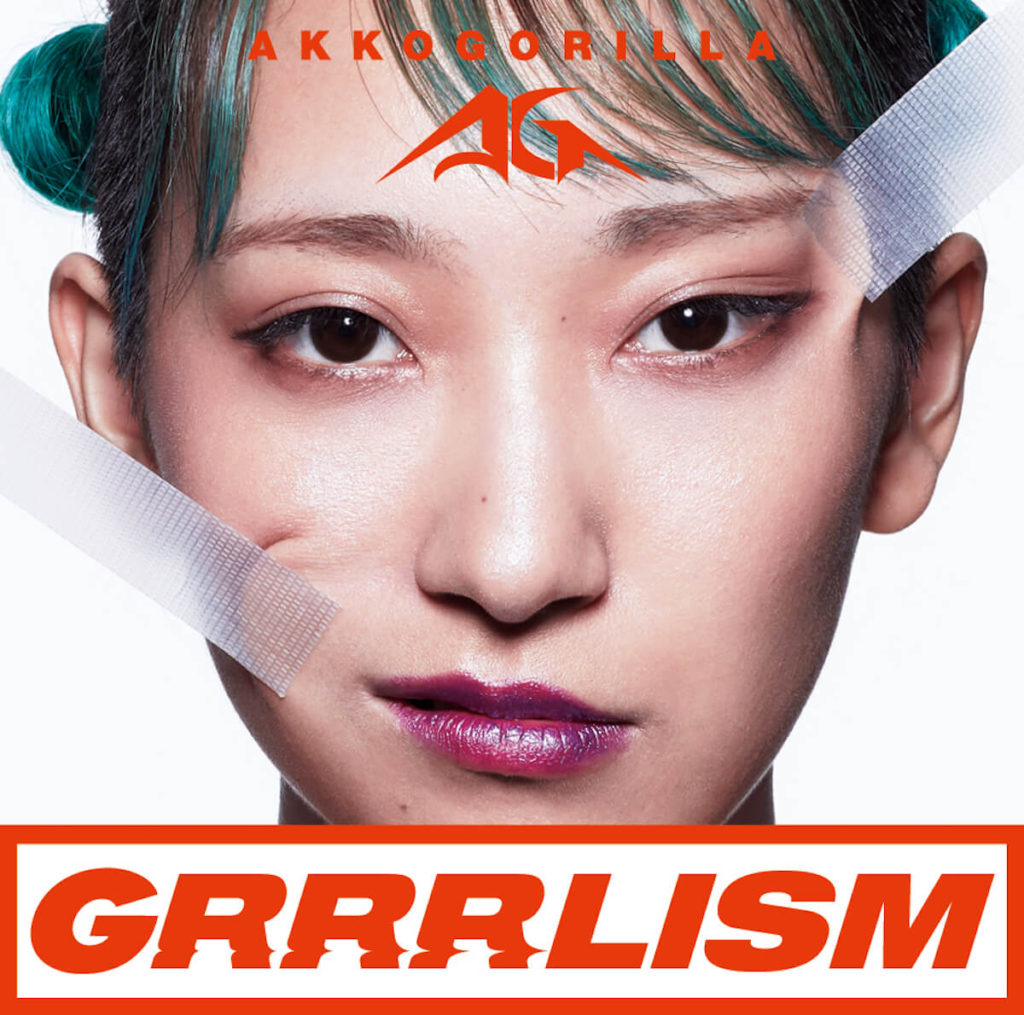 There’s absolutely no excuse for you to be sleeping on AKKOGORILLA with 2018 so close to closing out. Easily one of the most diverse artists to emerge from Japan’s rapidly-developing hip-hop scene, AKKOGORILLA has celebrated one of her biggest years since going solo just a few short years back. With a more concise sound and message than ever before, today saw the release of one of her most accomplished releases to date, coming in the form of her debut major album “GRRRLISM” which dropped via Sony Music Japan. With a total of 12 songs, both familiar and new, there’s a whole lot to discuss when it comes to the empowering message behind the album.

Opening up with the hype-inducing “100%AKKOGORILLA”, listeners are immediately pulled into AKKOGORILLA’s concrete jungle before she lays down the law on the album’s title track “GRRRLISM”. This is a song that really shouldn’t need any explanation, yet one that especially stands out in Japan’s current musical climate with such a strong message of self-empowerment from a major artist. While the concept of “my body, my choice” might already have been put under the spotlight in the West, it’s a point rarely shared in commercial music in Japan, ultimately bolstering the importance of AKKOGORILLA’s performance here. But it’s not just a progressive message that makes this song so great, with AKKOGORILLA’s rapid fire flow perfectly blending with the song’s high-paced instrumental.

Without giving into the pitfalls of major artistry, AKKOGORILLA perfectly navigates a new palette of pop sounds on “GRRRLISM” while re-introducing her own signature style to an all-new audience. Some of AKKOGORILLA’s biggest tracks of the past year such as “Yoyu” see a return on “GRRRLISM”, again feeling just as impactful as the first listen. There’s absolutely no questioning her flow on this one, and with producer HirasawondeR laying down one of the best beats on the album, we’ll definitely continue seeing plenty of replay here.

Each and every song on “GRRRLISM” offers a unique-yet-cohesive sound the allows the album to seamlessly flow between songs without feeling disconnected. Each song contains a message just as important as the last, tackling issues that would otherwise be left without a voice out here. We just happen to be graced that AKKOGORILLA’s talent gives her such a platform to express these messages.

Available for streaming via most major platforms now, as well as for purchase in most CD stores across Japan, you can check out further information on AKKOGORILLA’s latest album “GRRRLISM” via her official website.

Kaoruko Teams Up With gu^2 for Wavy New Single “Tentacruel”