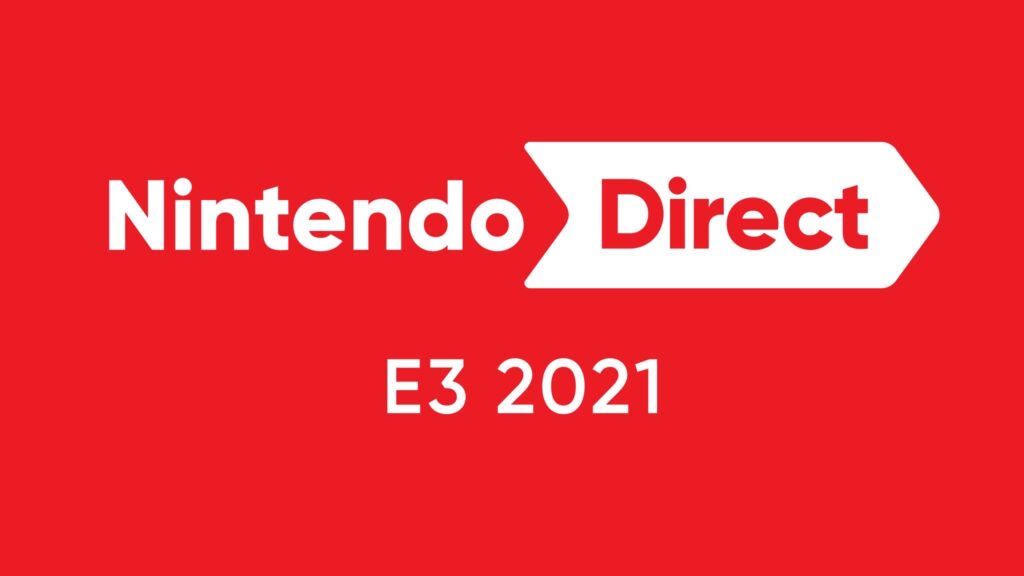 Nintendo’s E3 Direct for 2021, the final major gaming event for E3, was shrouded in mystery. With only the vague news that the planned 40-minute presentation would cover Nintendo Switch software ‘mostly’ releasing in 2021, that could refer to just about anything. In the end, what we got was a jam-packed event filled with announcements and surprises from Kazuya from Tekken in Super Smash Bros Ultimate to The Legend of Zelda: Breath of the Wild 2.

Check below for links to our articles on the biggest news of the event, and below for our complete summary of the rest of the Nintendo E3 Direct for 2021.

After the Smash Bros Ultimate DLC fighter reveal kicked off today’s E3 2021 Nintendo Direct, we learned new information on the latest game in the Super Monkey Ball series. Although the game isn’t necessarily new, per se.

Super Monkey Ball: Banana Mania is the latest game in the Monkey Ball series intended to celebrate the franchise’s 20th anniversary. Rather than creating an all-new experience, this game brings together all the levels and mini games from Super Monkey Ball 1, 2, and Deluxe into a single package. Considering these are the most beloved games in the franchise, that isn’t a bad thing.

Super Monkey Ball: Banana Mania will be coming to Nintendo Switch (as well as PS4, PS5, Xbox One and Xbox Series) on 5 October.

Following was news on the latest Mario Party game, titled Mario Party Superstars. This new game is more of a collection of older maps and mini games than it is a brand new Mario Party title, but like Super Monkey Ball before it, this game is set to bring together the most beloved aspects of the series into a single package. It will include over 100 mini games from across the series, and a number of classic boards including five from the Nintendo 64. Better yet, following the recent update to Super Mario Party to include online in all modes, this game will also feature full online multiplayer for every mode.

Mario Party Superstars is coming to Nintendo Switch on 29 October.

As part of a quick-fire series of announcements, new information on Mario Golf: Super Rush was revealed ahead of the game’s release on 25 June. While the game’s showcase in today’s E3 2021 Nintendo Direct was mostly an overview of previously announced modes and features, we did learn that free updates would be made available following the game’s release that will bring new characters and courses to the game (including one seemingly based on New Donk City).

Also announced was a port of Dragon Ball Z: Kakarot. This well-received open-world RPG in the Dragon Ball franchise was released last year for PS4, Xbox One and PC, but will now be coming to Nintendo Switch with the New Power Awakens Set included.

A new Warioware game was also revealed for Nintendo Switch for a release later in 2021. Much of the gameplay and structure of the experience will be familiar to fans of previous Warioware games, with the gimmick this time being that all microgames will expect you to play as one of the characters from the series, such as Wario or Ashley. Warioware: Get it Together in coming to Nintendo Switch on 10 September.

After finally being reintroduced to the public last year, this E3 2021 Nintendo Direct brought with it a new trailer for Shin Megami Tensei V that showcased the gameplay of the new mainline entry into the franchise for the very first time.

In Shin Megami Tensei V you play as a Tokyo high school student who is pulled into another dimension featuring a post-apocalyptic Tokyo overrun by angels and demons. The gameplay of this title appears to be more open than previous Shin Megami Tensei titles as you have a rather open ability to explore this environment, although it won’t exactly be hospitable. While some of the demons are friendly and you may, as ever, be able to talk some of these demons into working with you in an alliance, many will be out to destroy you. Then again, after fusing partially with a demon, you’re not exactly human either, and without order in a dying world, you must decide what is worth saving.

Over the last year, classic Danganronpa games have made their way to mobile devices in the form of new anniversary releases to celebrate the 10th anniversary of the franchise. As announced during today’s E3 2021 Nintendo Direct, these will now come to Nintendo Switch in the form of Danganronpa Decadence. This physical-only collection will bring all three mainline titles to Nintendo Switch alongside a new spin-off experience, massively expanding the board game mini game from Danganronpa V3 into its own story-driven game titled Danganronpa S: Ultimate Summer Camp.

Danganronpa Decadence is coming to Nintendo Switch as a physical-only release later this year, with each game available individually on Nintendo eShop.

One of the more surprising announcements from this year’s E3 2021 Nintendo Direct has to be the return of Advance Wars. While this won’t exactly be a new game in the Advance Wars series, Advance Wars 1+2 Reboot Camp does exactly what it says on the tin. This is a remake of the first two titles in the Advance Wars franchise, reimagined and rebuilt for Nintendo Switch with a cartoon-y 3D art style and blended 2D animation bringing these tactical battles to life.

This Game and Watch will include four games: the original The Legend of Zelda, Zelda II: The Adventure of Link and The Legend of Zelda: Link’s Awakening (notably not the DX version for the Game Boy Color). All these will be included on the device alongside a modified version of Game and Watch classic Vermin, now starring Link, as well as an interactive clock. All of this will be housed in special packaging designed to show off the Game and Watch if you so desired.

This Legend of Zelda Game and Watch System will be available starting on 12 November.