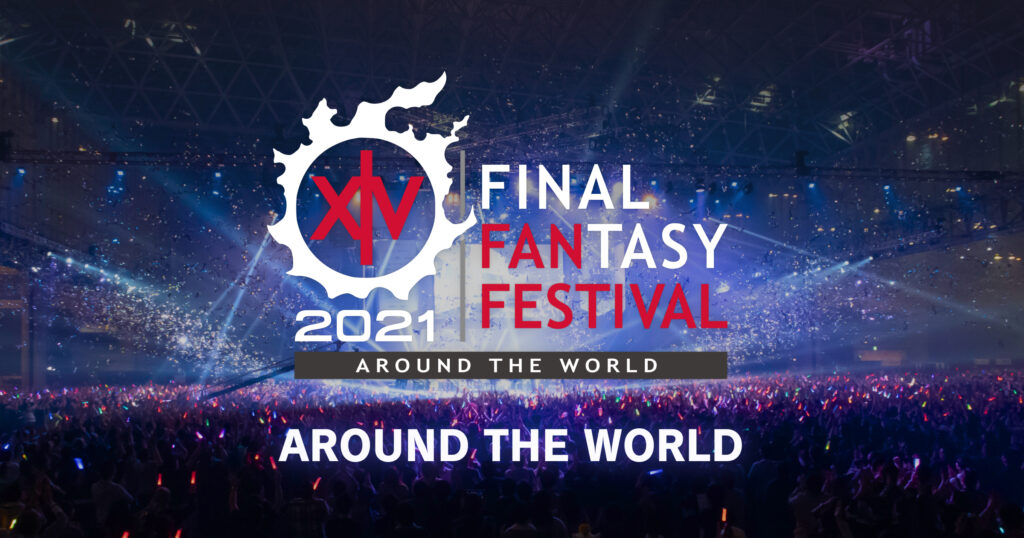 This past weekend, SQUARE ENIX held its online exclusive Final Fantasy XIV Digital Fan Festival 2021. We got a boat-load of information about the upcoming expansion Final Fantasy XIV Endwalker, and got to participate in some fantastic events. Let’s take a look at the major happenings that took place over the two-day event. 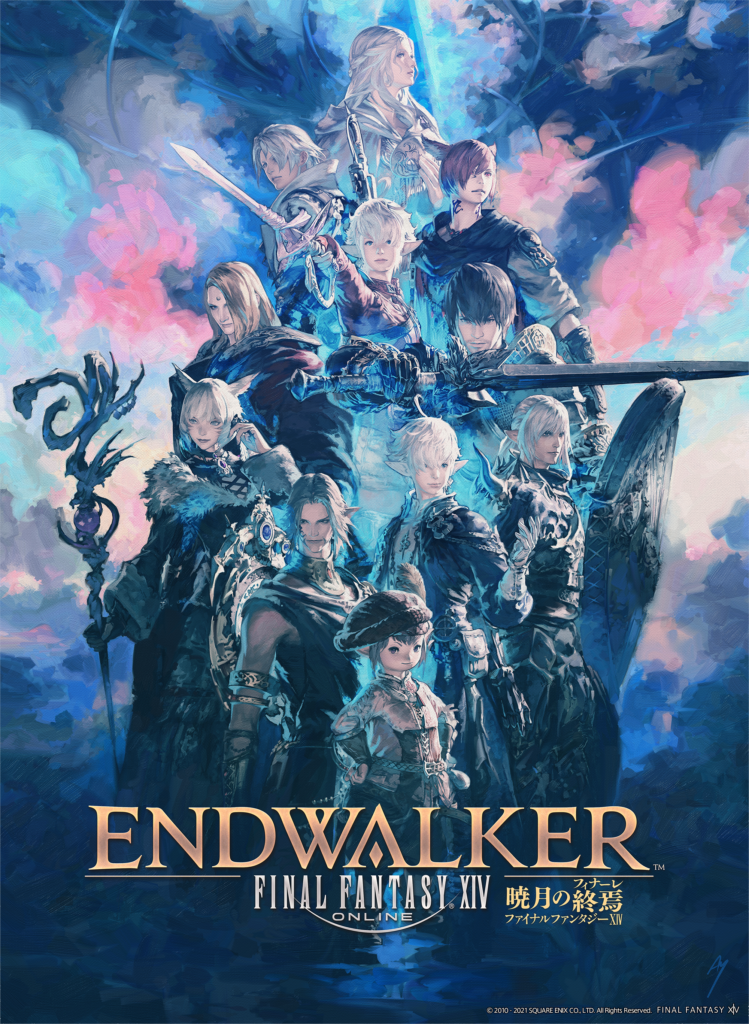 Everyone knew that we would be getting a lot of information about Endwalker at the Fan Festival. The event kicked off with the new full-size trailer, which not only gives us a massive look at the new expansion and its locations but also a chance to heart the final version of the theme song. I think it’s a very fitting tune for the expansion.

Director and Producer Naoki Yoshida took the stage of the Fan Festival after the trailer, dressed in the costume of the new Melee DPS class that SQUARE ENIX announced back in February. We were then treated to a gameplay trailer showing off the new class, the Reaper, a scythe-swinging melee DPS who calls upon an avatar from the Void to join them in close-quarter combat and can even serve as a host for their avatar.

Naoki Yoshida also showed off some new locations for the upcoming expansion during the Fan Festival as well. Fans of the series should be excited for one area specifically, Old Sharlayan. It has been referred to in the lore of the game for quite some time, even dating back to the re-release of the title in A Realm Reborn.

We also got a look at the location on the Moon, Mare Lamentorum, and a new location which Naoki Yoshida states will be a very important part of the title, Labyrinthos.

Aside from locations and job classes, fans were excited to see that the Viera race is finally getting a male variant.

Players who pre-order Final Fantasy XIV: Endwalker from participating retailers will be eligible to receive the following pre-order bonuses: 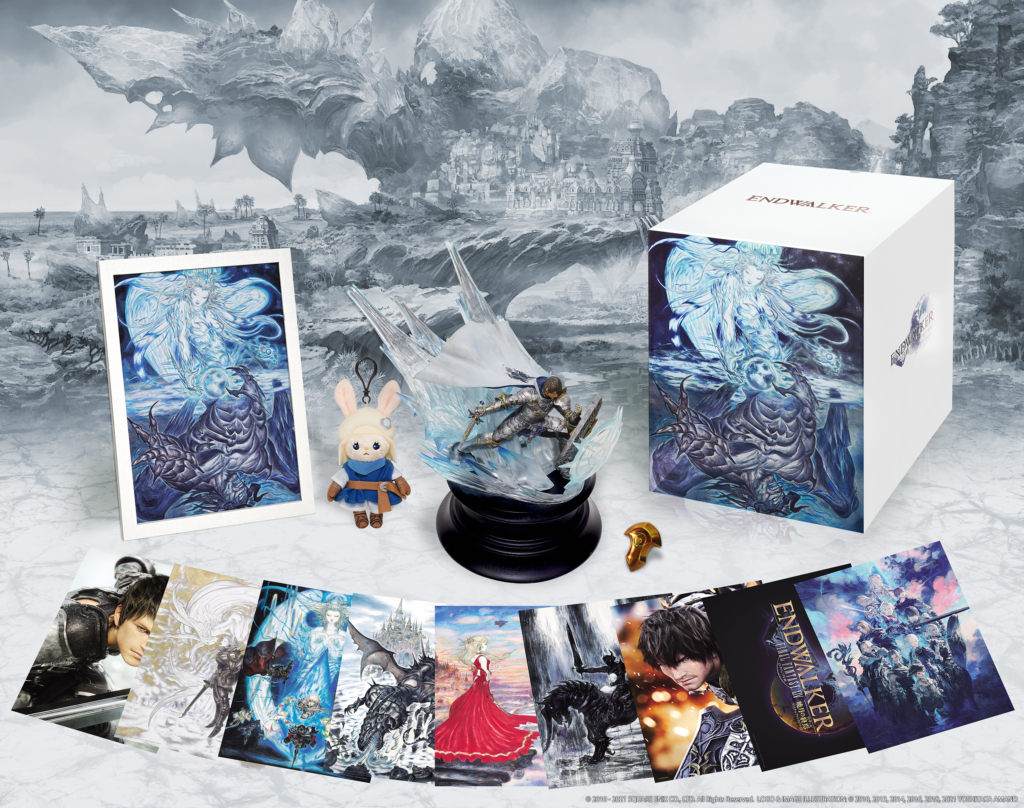 The first day continued with a number of panels and events, as well as some musical entertainment from Keiko and her majestic performance on the piano. I think the highlight of this night (aside from all the announcements surrounding Endwalker) was the performance of ‘LAHEE’ by music director Masayoshi Soken.

The second day kicked off with the ‘Letter from the Producer’ segment, where they answered a number of questions from fans about the title, and also shared some information about the rest of the Shadowbringers story. However, prior to this, Naoki Yoshida invited Shinji Hashimoto to the stage. Yoshida proceeded to thank Hashimoto for everything that he did for the Final Fantasy series as the official global ambassador for the title. Since April of this year, the official global ambassador role has shifted to Yoshinori Kitase. The event closed out with a masterful performance by THE PRIMALS, who performed several songs from Final Fantasy XIV.

The closing ceremony shared the most important information of the whole event, and I have to say, it made me cry like a baby. Music director Masayoshi Soken stated that he had a very personal announcement to make: since March of last year, he has been battling cancer.

Where this is bad enough on its own, he stated that he begged and pleaded with Naoki Yoshida and the president of SQUARE ENIX to not share the information with anyone, not even the development team. The theme to the 5.3 expansion (To the Edge), was created while he was in the hospital; he continued to work like normal because it really made him feel like everything was normal. It was the support from fans loving his work and the game that he loves working on that helped him overcome his cancer. It is currently in near-complete remission.

After Masayoshi Soken’s heartbreaking announcement, producer Naoki Yoshida turned around with tears in his eyes stating just how difficult it was and that he questioned himself every day why Soken was working so hard. He stated that he wasn’t sure if the event was the right place to be saying this, but he thanked all the fans for bringing his best friend back to him. It was at this point that I lost it and started to bawl like a baby. 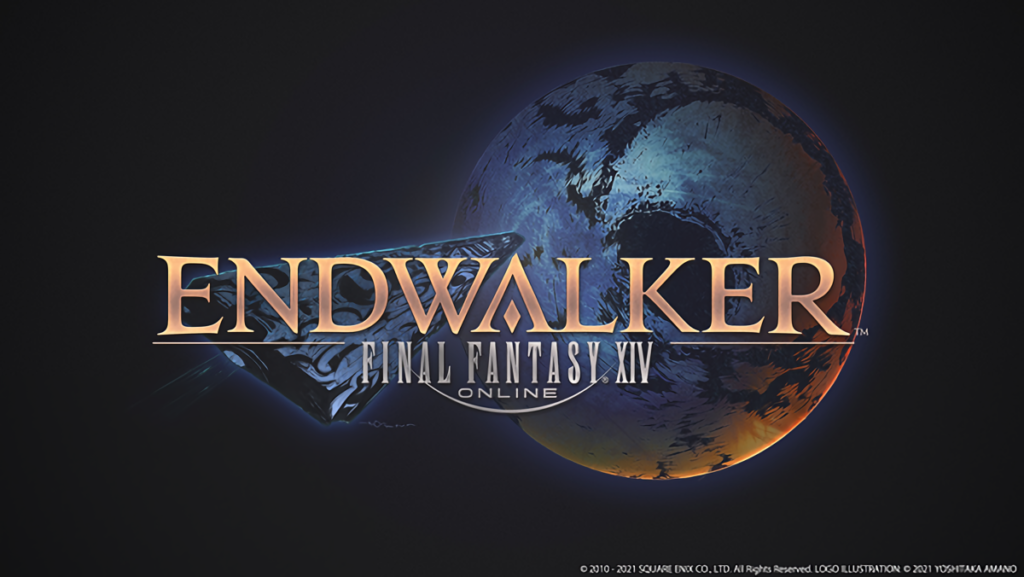 The Fan Festival event was a massive success: we got a lot of information about the game, and some shocking news that I think will only deepen fans’ love for the series.

Final Fantasy XIV Endwalker is scheduled to release on 23 November 2021.