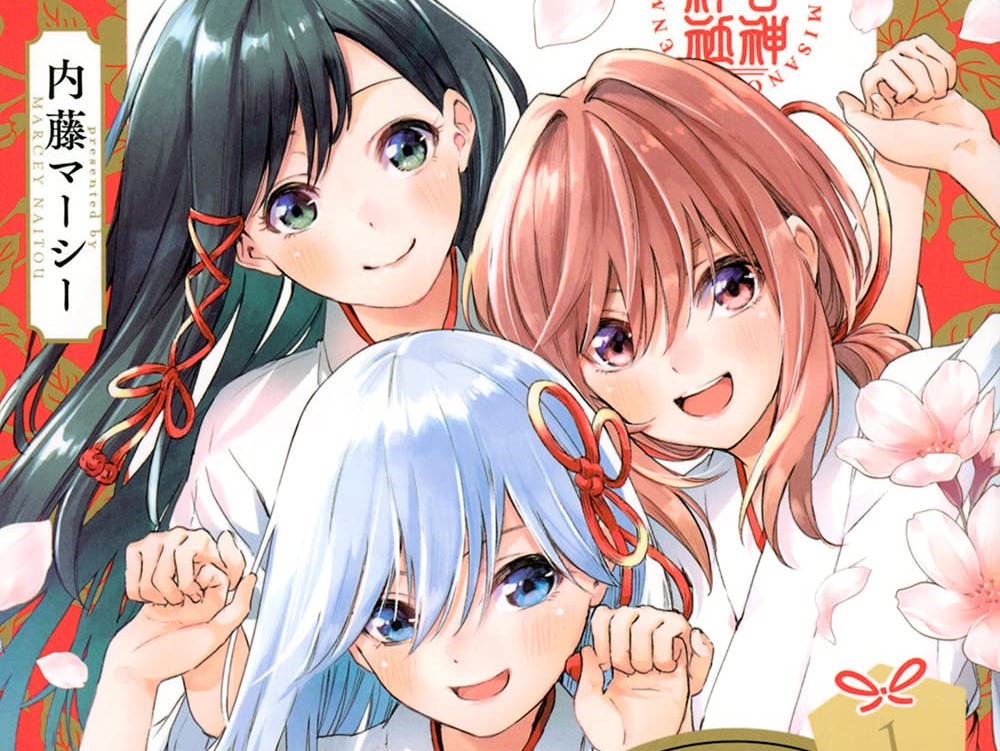 If you thought that the recent deluge of love comedy series in Weekly Shonen Magazine might stop some time soon, then think again: solid sales for Amagami-san chi no Enmusubi volume 1 prove that they are worth it.

On 21 July, a mere four days after it went on sale, it was announced that Amagami-san chi no Enmusubi volume 1 would be getting reprints to keep up with popular demand. Looking at the Shoseki Rankings blog, we can see just how popular it is: the book came in at number 71 in the first week of its release, shipping around 15,000 units. It also came just above Yusei Matsui’s latest hit, The Elusive Samurai.

Although the figures provided by Shoseki Rankings are ultimately just estimations and ones based on a limited number of retailers at that, they are undoubtedly evidence of Amagami-san chi no Enmusubi’s wider sales success. The series already had a lot of anticipation surrounding it before volume 1 was even released thanks to coverage that highlighted how popular Marcey Naitou’s initial one-shot proved in the weekly reader surveys, so perhaps more people knew about it than your typical Magazine release.

Nevertheless, Amagami-san chi no Enmusubi’s sales success proves most of all that the kind of harem love comedy most recently epitomized by The Quintessential Quintuplets is still popular among the Weekly Shonen Magazine audience. Indeed, Marcey Naitou’s series is especially linked to Negi Haruba’s mega-hit since he worked for him as an assistant and received a kind comment in return: the result is that anyone looking to fill the Nakano-shaped hole in their heart might instinctively go to this new release.

Moreover, strong sales for Amagami-san chi no Enmusubi validate the editorial decision to stuff the pages of Weekly Shonen Magazine with similar series. It should be noted that Marcey Naitou’s initial one-shot came as part of a ‘love comedy rush’ to follow up on The Cuckoo’s Fiancee record-breaking success. All of this might make the line-up a little bit samey, but it’s hard to argue with the logic.