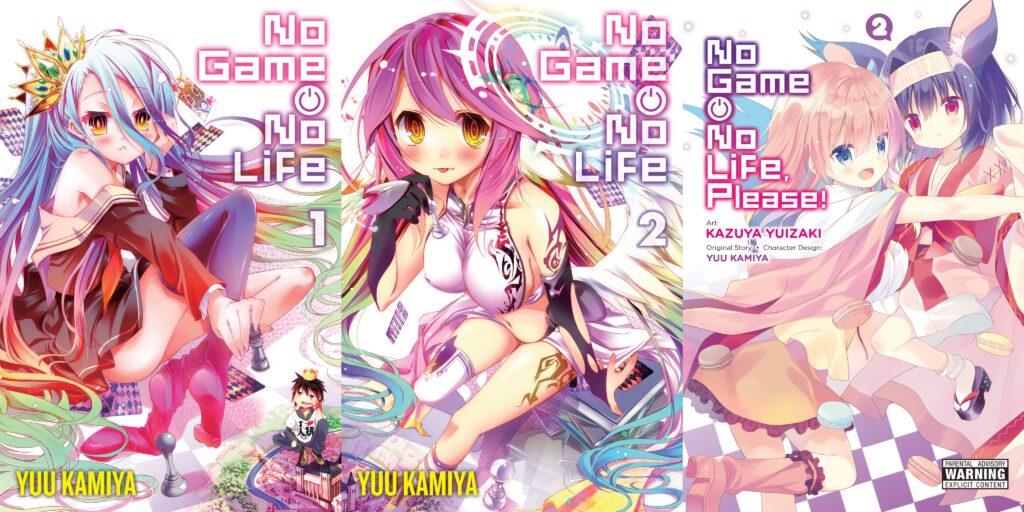 A crisis situation is ongoing in the light novel world as several English-language publishers have had their light novels removed from Amazon’s Kindle service. In an interview with J-Novel Club founder Sam Pinansky and Yen Press managing director Kurt Hassler, Daryl Harding of Crunchyroll News outlines the situation and how Amazon has been mysteriously silent. Unfortunately, for as long as these platforms remain in the hands of private companies, such situations will inevitably arise – echoing an incident earlier last year with Steam and visual novels.

The problem with Amazon delisting English light novels had, in fact, been going on for several months – Pinansky surmises that the first instance was in May. Yet, the situation reached boiling point on July 14 when both Yen Press and J-Novel Club released official statements.

In the interview conducted by Harding, Pinnansky says that J-Novel Club reached out to Amazon multiple times to ask why their light novels had been delisted, but only received generic replies. Yen Press, however, had better luck: Hassler says that they received an email stating that “the books did not fall within their global content guidelines [Crunchyroll’s emphasis].”

What exactly these “guidelines” are is anyone’s guess. Pinansky surmises that the ongoing situation with COVID-19 has pushed Amazon to implement more automation, which flagged up some of the content of the books (presumably the illustrations). He also pointed out that while the books are unavailable on Amazon US, they are in other territories – suggesting that there are different content teams for different regions implementing different policies.

Unfortunately, this situation is unlikely to go away any time soon. With the US now leading the world in COVID-19 cases, what is perhaps pushing Amazon to implement more aggressive policies is going to be around for a while yet. Furthermore, for as long as publishers rely on privately-owned services, they will ultimately be at the mercy of that company’s policies – reminding us of a situation earlier last year when Valve was seemingly in violation of its own terms of services by blocking the release of certain visual novels.