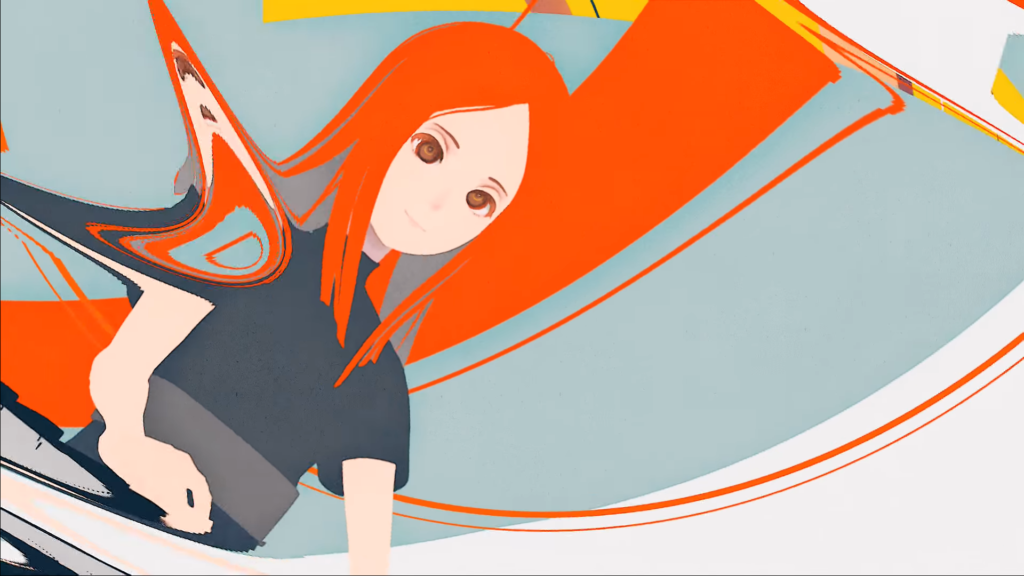 The somewhat melancholic Japanese pop outfit Yorushika has been on our radar for a while now. A conceptual project by a producer from the Vocaloid community named N-Buna and his human accomplice Suis has been making music under the Yorushika name for a couple of years now, having put out their first full-length album “Dakara Boku wa Ongaku wo Yameta” back in April. On August 28, however, they’re set to release their second full-length “Elma” and this new single “Ame To Cappuccino” is leading up to it. Pretty wild to have two full-lengths come out in such a short period of time, but from everything we’ve seen so far, Yorushika’s competent enough to make that happen.

A little calmer than other Yorushika tracks we’ve featured on OTAQUEST, ‘Ame to Cappuccino’ has this dual mood aspect to it that I really appreciate. It’s a mostly upbeat pop-rock song with a lot of bright instrumentation that makes it comforting to listen to, particularly because of the bassline groove and the piano chords in the back. However, there’s definitely something subtlely forlorn about the sound. Suis’s vocals are full, but there’s an intentional hint of reluctance there. Also if you listen to the guitar riffs closely, and they aren’t the at the forefront of the mix, they almost hit emo territory especially in the beginning.

I have to give some particular attention to the music video. I’m always a fan of a nice, animated music video but “Ame to Cappuccino’s” the best I’ve seen in a while. Lots of cool animation techniques and sequences. All the videos in the Yorushika project seem to tell some kind of disjointed story ala classic Gorillaz. They’re generally animated, although the last one featured puppets opposed to drawings. I’m not necessarily a fan of direct narratives in music like that, but if it sounds good I won’t avoid them.

Yorushika’s set to release “Elma” on August 28 and you can listen to “Ame to Cappuccino” now.