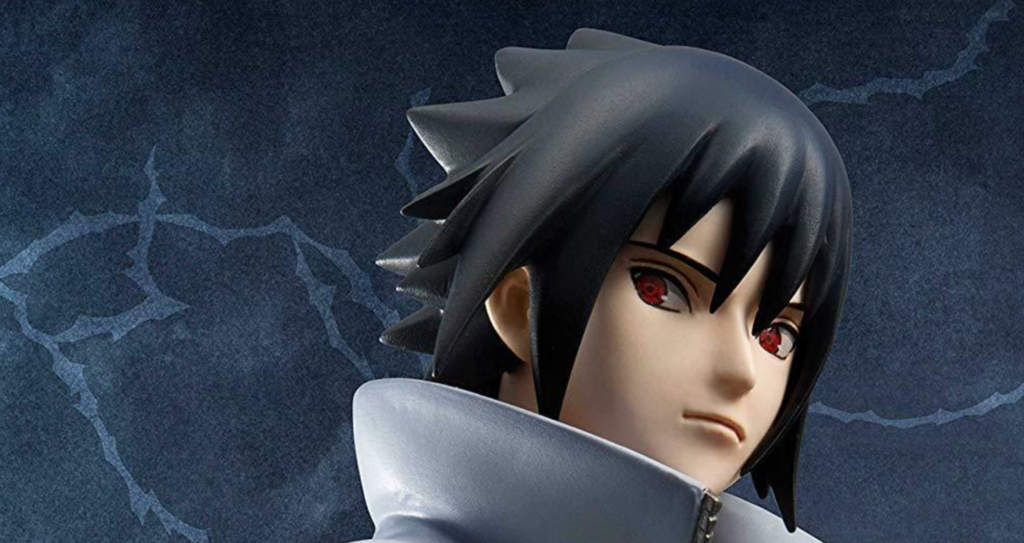 Is there such a thing as having too many Naruto figures? I don’t think so. That’s why I am so excited that AmiAmi announced a re-release of the Sasuke Uchiha G.E.M. Series Figure.

The figure first came out at the beginning of last year but sold out almost instantly, prompting Megahouse to work on a second production run that is now available through AmiAmi. 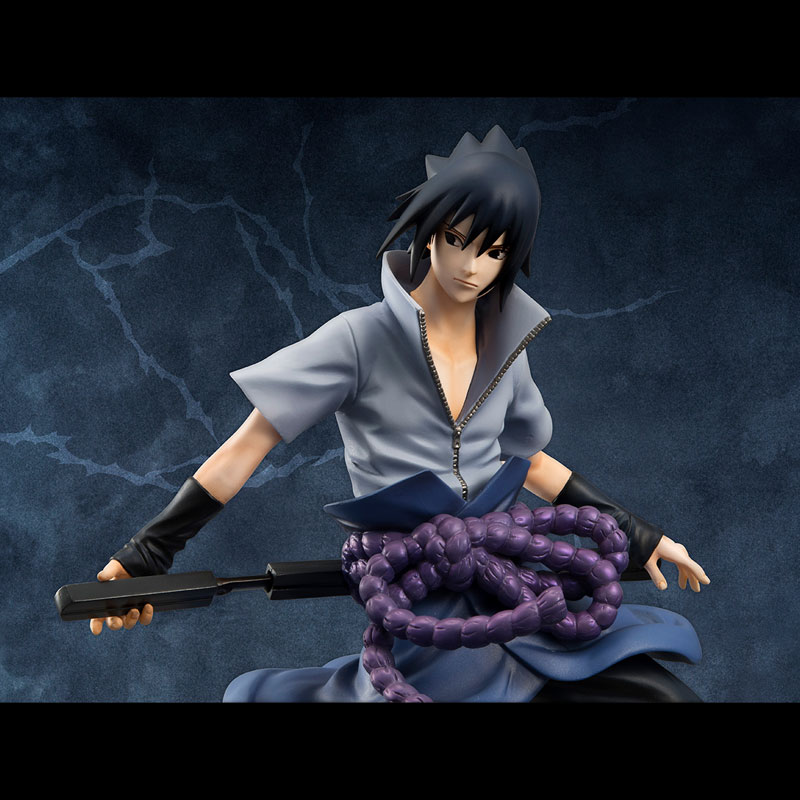 The figure keeps the same design: Sasuke standing in a pose as if he is getting ready to fight, pulling out his sword from its sheath. You can expect the same quality of craftsmanship that was featured in the original release.

Megahouse and AmiAmi shared the following about the figure:

The popular G.E.M Sasuke Uchiha figure is back once again! The figure has been sculpted by Arai Kyousuke who has captured Sasuke’s impressive build and muscle in a stylish figure that captures his character in lovely detail for fans to enjoy by their side.

He comes with interchangeable eye parts to switch between standard eyes, his Sharingan, and Mangekyo Sharingan. 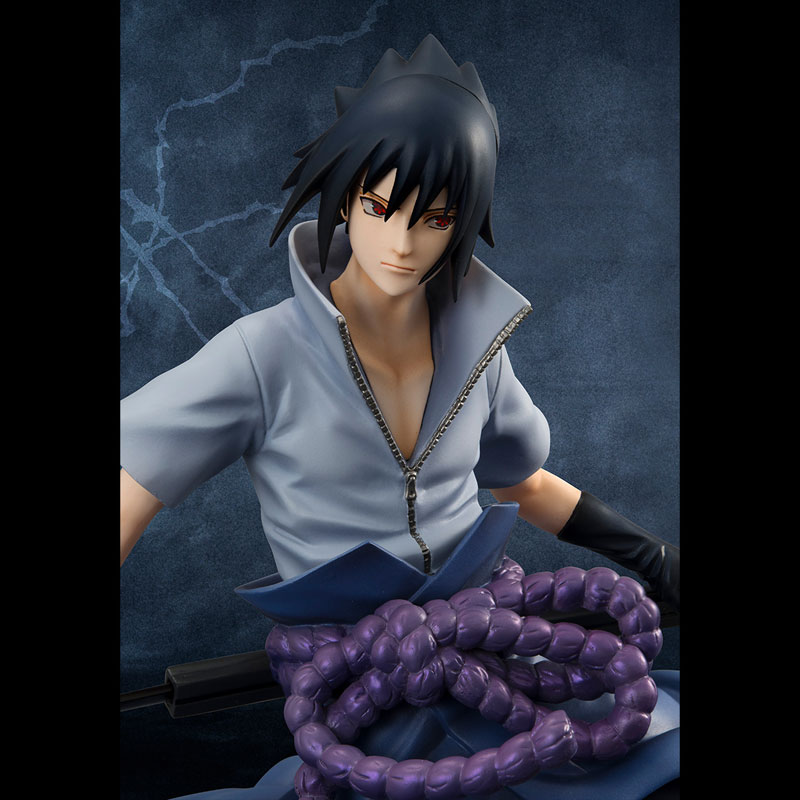 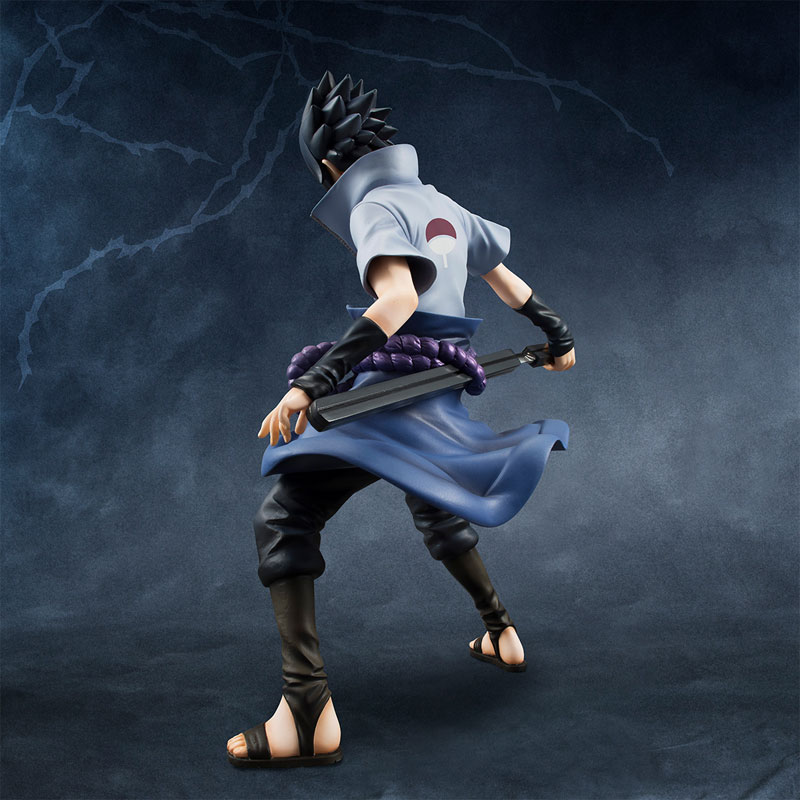 The figure is currently on sale through AmiAmi for ¥11,000 and is scheduled to start shipping to customers in November of this year. No third chances, so grab it while you can!