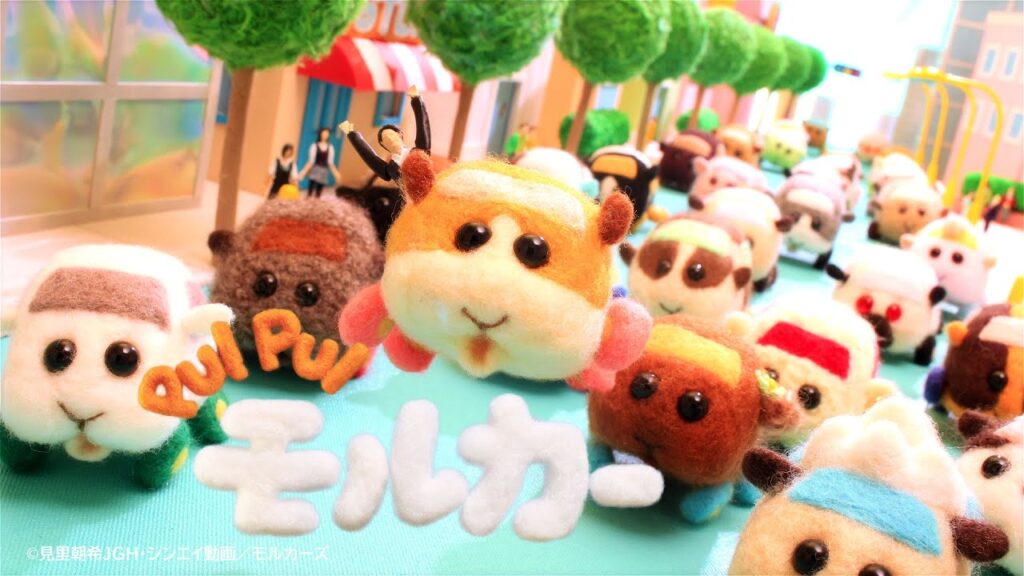 AMNIBUS never fails to impress with their clothing items based on various anime properties. This morning they announced that they’re going to be collaborating with what could possibly be OTAQUEST‘s favorite anime series of the 2021 Winter season, Pui Pui Molcar, and let me tell you, they’re just as amazing as you’d expect them to be. 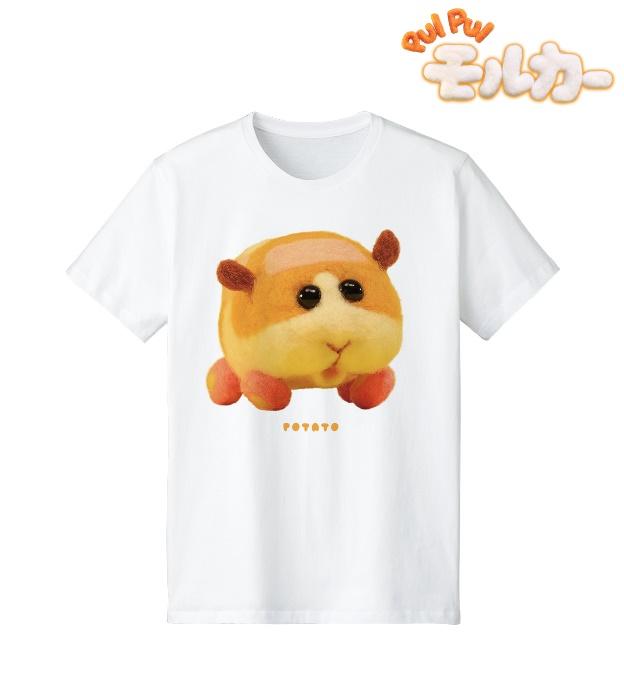 The press release by AMNIBUS stated that they would be bringing a series of shirts, hoodies, and even a hat based on Pui Pui Molcar. The shirts have four different designs, each featuring a different molcar. One of the shirts will feature Potato, another will feature Shiromo, and the other two shirts will feature a collage of molcars driving down the street.

They also announced a series of three hoodies, one featuring Potato, another featuring Shiromo, and another which just has the words ‘Pui Pui’ on the front. Last but not least, they announced a Molcar hat.

Both shirts and hoodies will come in a variety of sizes ranging from small to double extra large.

The shirts will range in price from ¥3,820 to ¥4,200 and the hoodies will run for ¥5,980. If hats are your thing, you can pick one up for ¥4,200. Each of the items is available to order now at the AMNIBUS website. If you’re looking to get your hands on these, you better reach out to a friend or a proxy to obtain them for you, because they’re likely going to sell out pretty quickly.