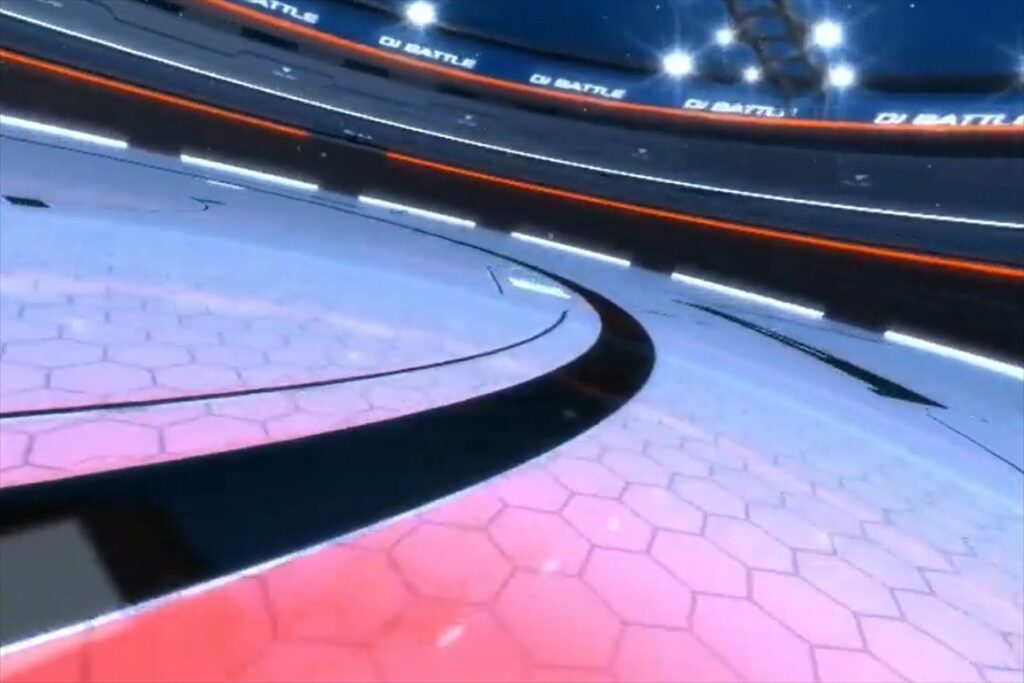 It’s not every day that you see Konami’s beatmania IIDX series getting some third-party love. AMNIBUS announced that they will release a series of beatmania IIDX-themed goods for fans of the game. 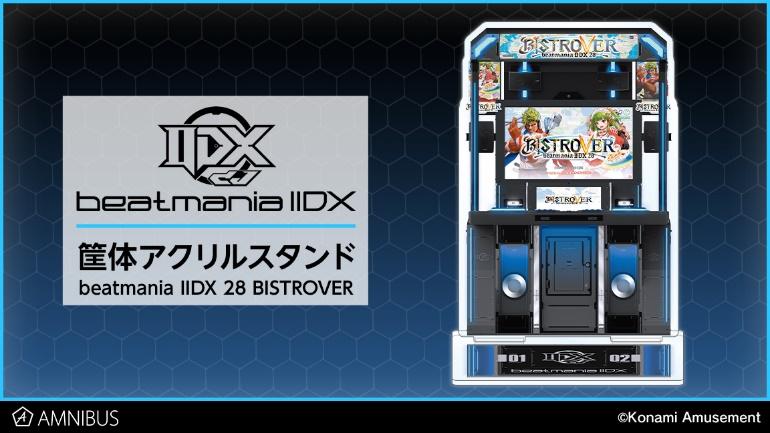 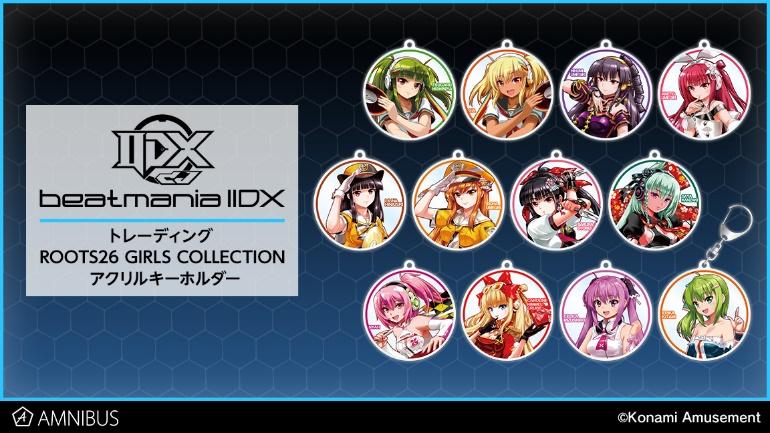 The first is an acrylic stand of a beatmania IIDX LIGHTNING MODEL cabinet, which has all the details from the real thing. The second is a series of trading pin badges containing all the GOLI character faces. They have also announced a series of acrylic key holders called the ROOTS26 GIRLS COLLECTIONfeaturing all the female characters from the game. Last but not least, they have also announced two shirts, the first based on the song ‘Mei’ and the second based on ‘Shakunetsu Beach Side Bunny’. 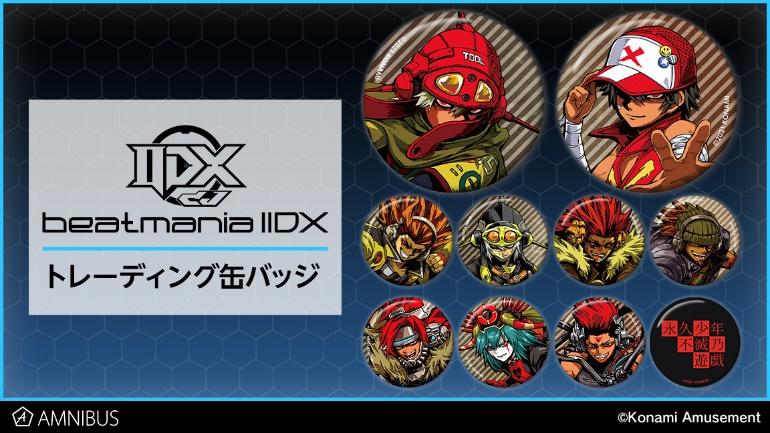 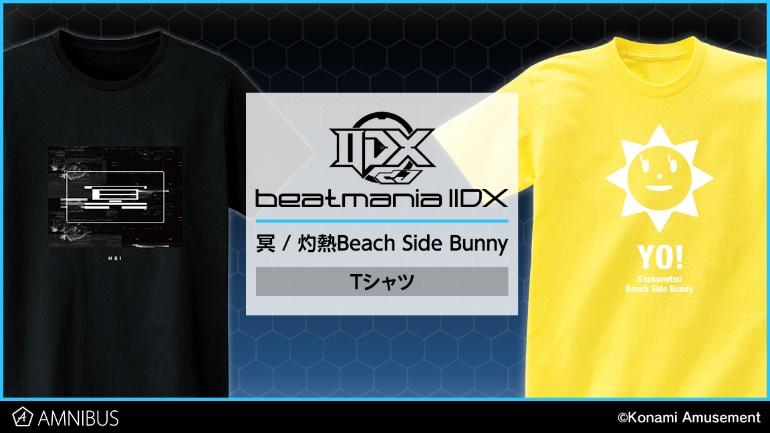 The beatmania IIDX AMNIBUS goods are currently available to pre-order through the AMNIBUS website and will be shipping to customers starting in September of this year. Pre-orders will be running until 12 July 2021. If you’re a fan of beatmania IIDX, you should try reaching out to your friends in Japan or finding a proxy to get them on your behalf.