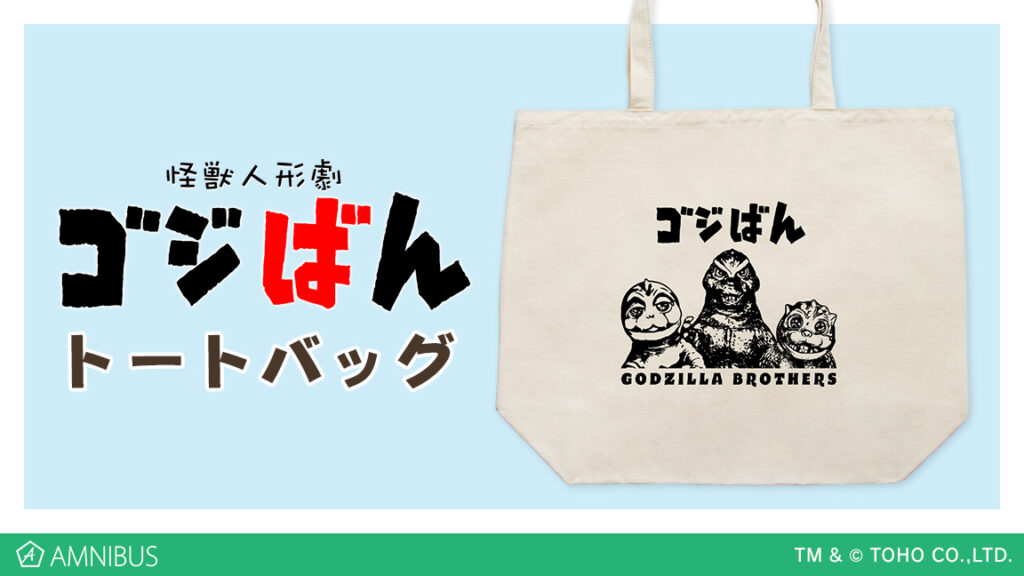 AMNIBUS never fails to impress. They have a huge amassment of goods that represent pretty much every instance of anime, manga, and various forms of Japanese media that anyone could possibly ask for. Today they announced a new product that I find to be something I need in my life: a canvas bag that is portraying a puppet show between Godzilla, Minilla, and Godzilla Junior; the Godzilla Brothers! The bag is simple but absolutely adorable.

Growing up, I was never a huge Godzilla fan. Sure, I thought the concept was cool and whatnot, but honestly, the thing absolutely terrified me. I never got around to actually watching the movies (not the series) properly until I was well into my teens, and it was then that the character, not the series, grew on me. There is just something about Godzilla the monster that I really like. Maybe it’s because I like dinosaurs, who knows. One thing is for sure, AMNIBUS knocked it out of the park with this canvas bag. Even better, they are releasing a holographic sticker alongside the canvas bag. So if bags aren’t your thing, you can always get a holographic sticker in its place. Who doesn’t like stickers?! 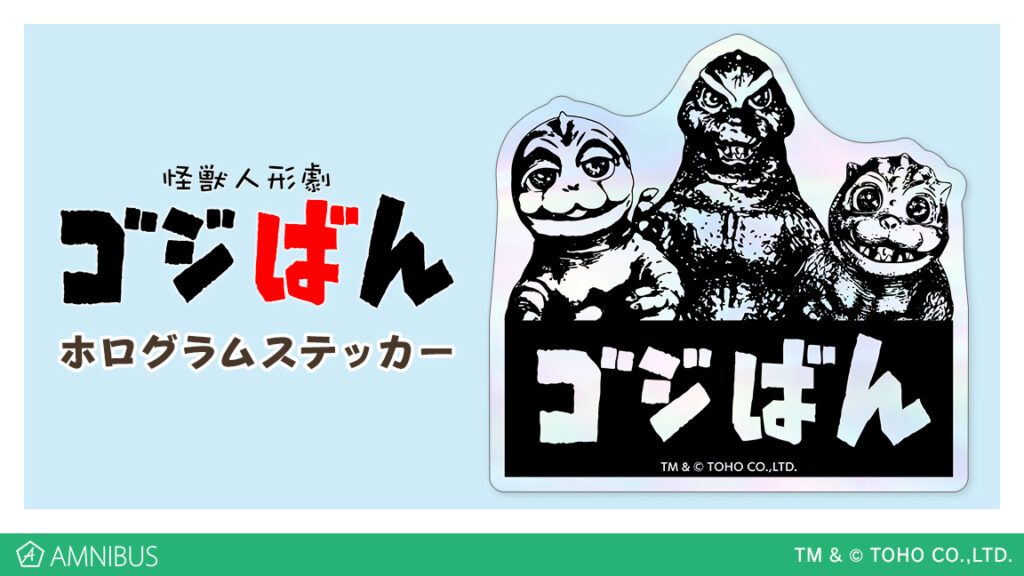 The Godzilla Brothers canvas bag and the holographic sticker will be going on sale at the AMNIBUS website starting today. The bag will cost ¥2,980 and the holographic sticker will run for a fair price of ¥700. If you’re looking to get your hands on these, you’re going to want to hit up a friend that lives in Japan or reach out to a proxy that can obtain them for you. You really can never have too many bags or stickers in your life, anyway.