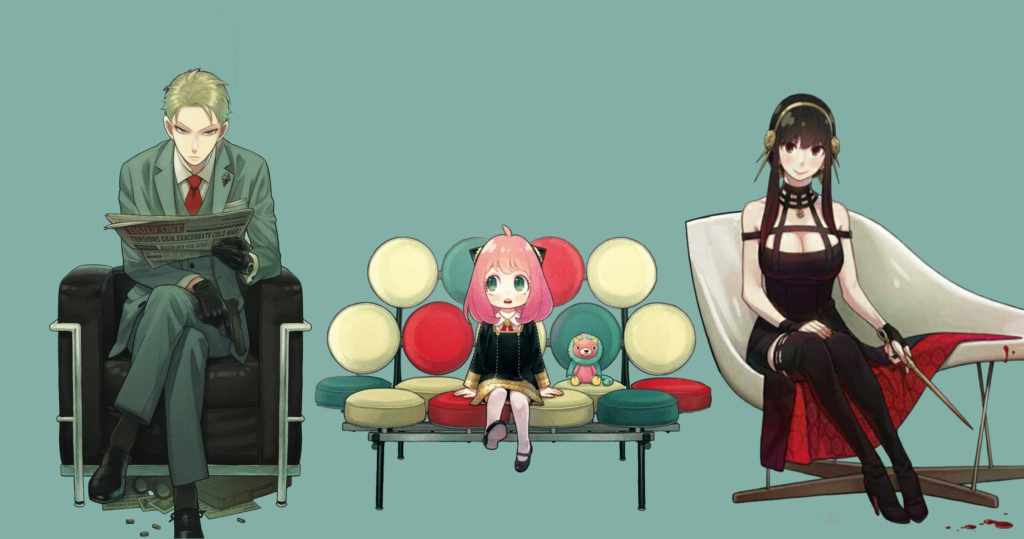 AMNIBUS never ceases to amaze with their products that they pump out. Today, they announced a couple of new goods that they will be adding to their line-up from the SPY x FAMILY series, including shirts and a calendar. If you’re a fan of the manga, you might want to pick these up to show your fandom. 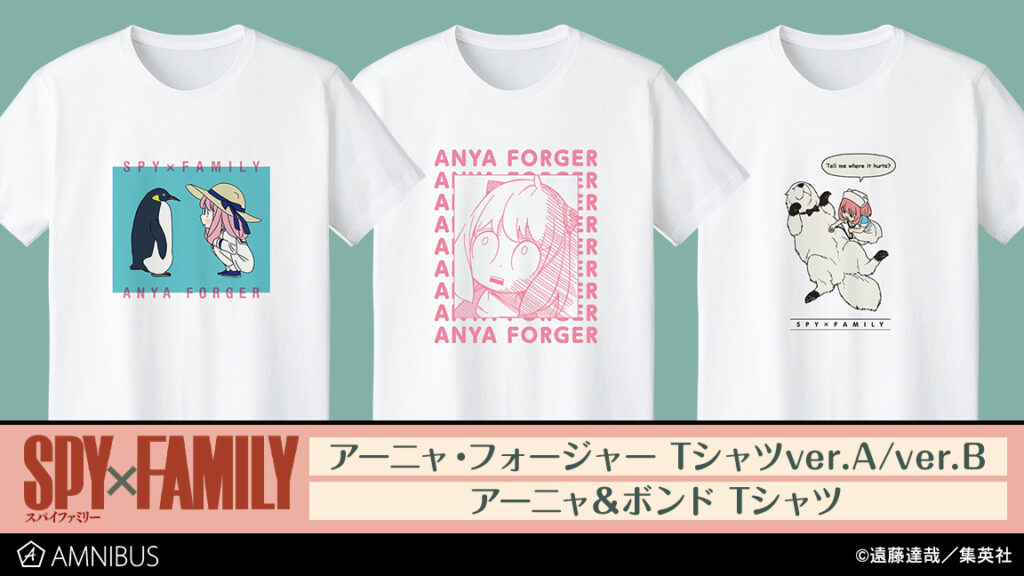 If you’re unfamiliar with SPYxFAMILY, SHUEISHA has outlined the following synopsis:

An action-packed comedy about a fake family that includes a spy, an assassin, and a telepath!

Master spy Twilight is unparalleled when it comes to going undercover on dangerous missions for the betterment of the world. But when he receives the ultimate assignment—to get married and have a kid—he may finally be in over his head!

Not one to depend on others, Twilight has his work cut out for him procuring both a wife and a child for his mission to infiltrate an elite private school. What he doesn’t know is that the wife he’s chosen is an assassin and the child he’s adopted is a telepath!

AMNIBUS will release a series of shirts to the market with three different designs, each focusing on the character Anya. The first design has Anya and her penguin, the next shirt has just Anya’s face with the words ‘Anya Forger’ in the background, and the third has Anya with the family’s dog Bond, who can see into the future. AMNIBUS has also announced a desk calendar with images of the Forger family. 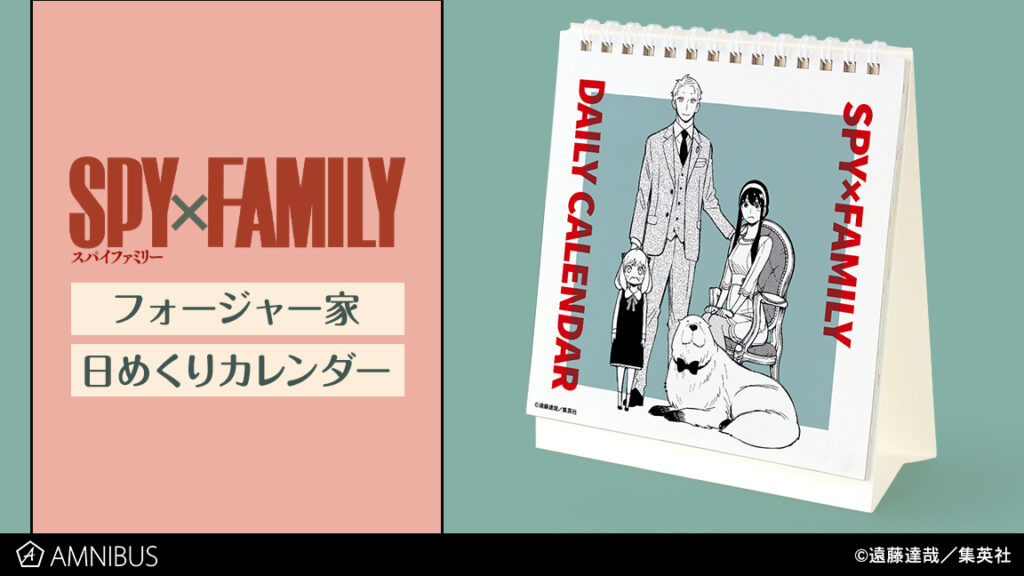 The new SPY x FAMILY goods from AMNIBUS are available to pre-order starting today until 22 March 2021. The items will be shipping sometime at the beginning of June.