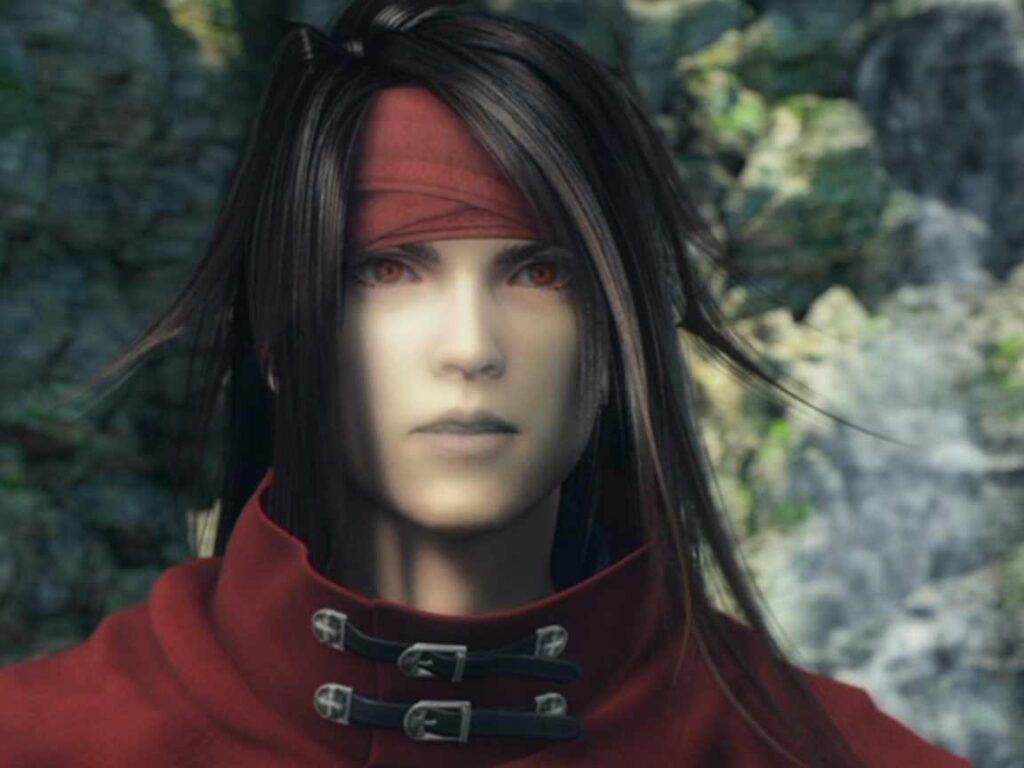 Apologies. Using your first name is presumptuous, but ‘Mr. Valentine’ seems too conventional for someone like you. In all fairness, I’ve known you for nearly a quarter of a century. Just admit that I’ve earned the right to be a little friendly and familiar.

This may seem out of the blue, but given the state of the world, maybe you’ve begun to expect it. With any luck (though you may not see it that way), your name will soon be making a resurgence… ‘Vincent’ is already being whispered hungrily by those who have long been wanting to see you again. Not only see you, but see you well, through a clearer lens and in a manner more complete. Impossible, you’re probably mumbling. Who would shine a spotlight on you after our last real encounter in your world left such a poor impression?

Who would give someone optional the time of day? 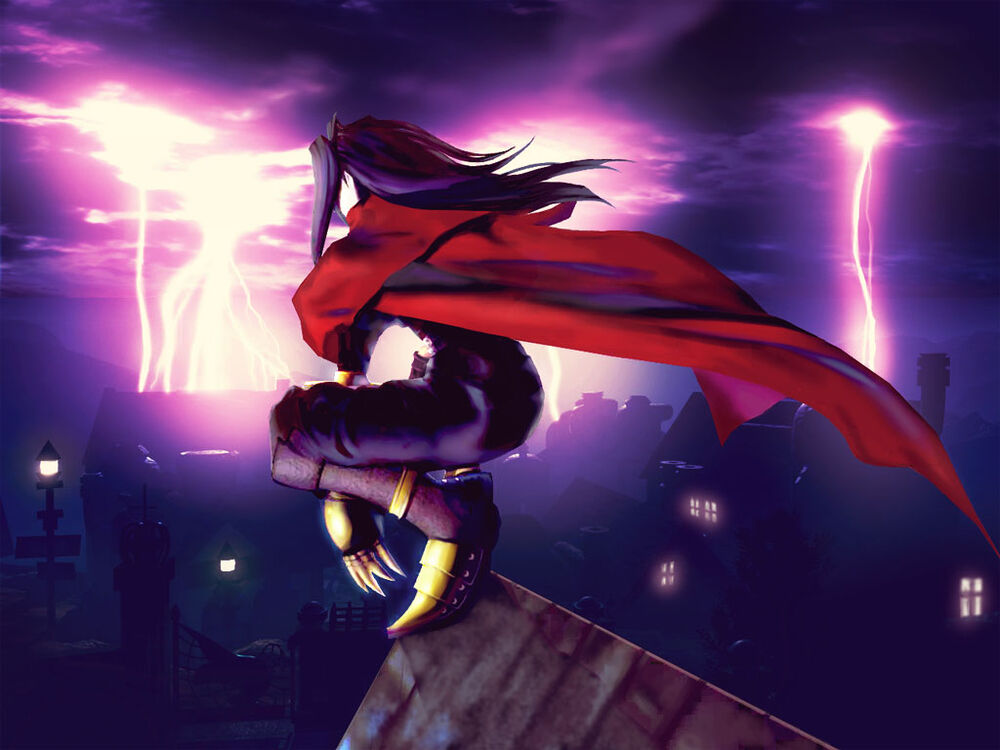 But that’s just the thing, Vincent… the world has changed. Not just your world, either: I’m not talking about shiny new packaging or booming symphony orchestras or the sound of voices we hadn’t yet been able to hear. I’m talking about us, the people who led you through Midgar and beyond nearly 25 years ago. I’m talking about how we changed.

We’re older now (and I apologize profusely for bringing up that sore subject for you and your immortal body). So many of us weren’t ready to understand you back then. Some of us weren’t even willing to fetch you from that cold basement. We only wanted to be the heroes, and we walked alongside plenty of those on our way through Nibelheim. Many of us made the world right again, and left. We said goodbye to those we met along the way and thought no more of what their stories meant.

Your story, in particular, was beyond us. 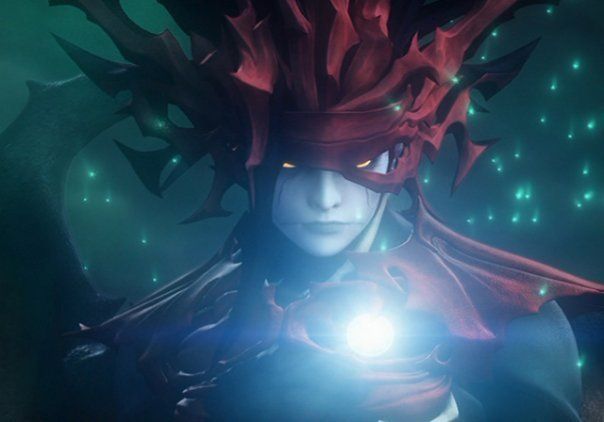 Now, we’ve grown. We’ve lived. We’re irreversibly changed, like you. So many of us finally understand pain, and trauma, and loneliness, and betrayal, and heartbreak. Before, we were children. We were empty slates, happy to tread forward recklessly, slaying beasts with nothing but pure wonder and a yearning for adventure moving us forward.

How could self-hatred drive you to lock yourself away for decades? We couldn’t fathom it then. But that idea isn’t so far-fetched now, in a world filled with lonely people. This is a sad world without warmth, connection replaced with wires and blue screens. Plenty of us lock ourselves in room-shaped coffins daily.

How could you be so resilient? How could you survive what happened in that lab, when you were tortured and turned into something against your will? That type of strength can be spotted everywhere now, in the form of those fighting to remain true to themselves, when the world would hold them down and make them something they aren’t. We’ve learned to soldier on, too.

You pushed people away, and we do the same without thinking. You felt broken and ruined, and we wonder if we are too. You felt alone and forgotten, and we fight so hard to make connections that last. We understand you now. We’re ready for you now.

We’re not optional, and neither are you.

This may be your opportunity to get what’s owed to you. I don’t want your story to be lost or trampled upon in favor of others. And when I say that, I mean your story… the human story, not the bits which bind and meld with everyone else’s solely for the main event. I want to hear from you. We’re ready to listen, if you’re ready to talk. 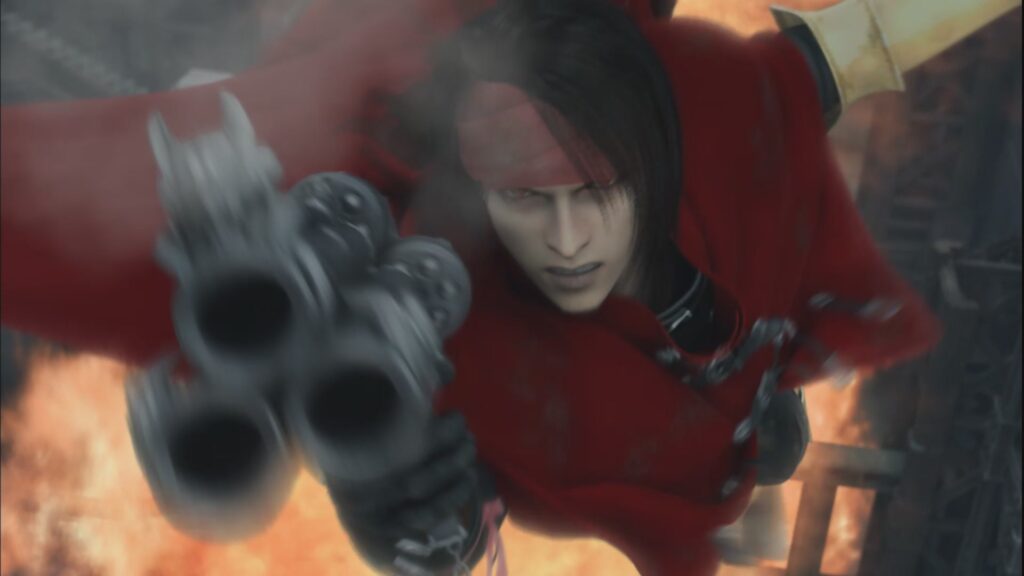 You’ve atoned for your sins, but the same can’t be said for your makers. Will they let us spend more time with you? I don’t know. Optimism is my strong suit, not yours, so I’ll keep a hopeful eye on the horizon for a grand mention of Vincent Valentine. You’ve deserved better for 25 years, and I’m not letting you be crammed back into your coffin to rot. (Bring Death Penalty, maybe that will convince them.)

I’ll see you again soon, old friend. One way or another. I just hope it’s under the best possible circumstances.