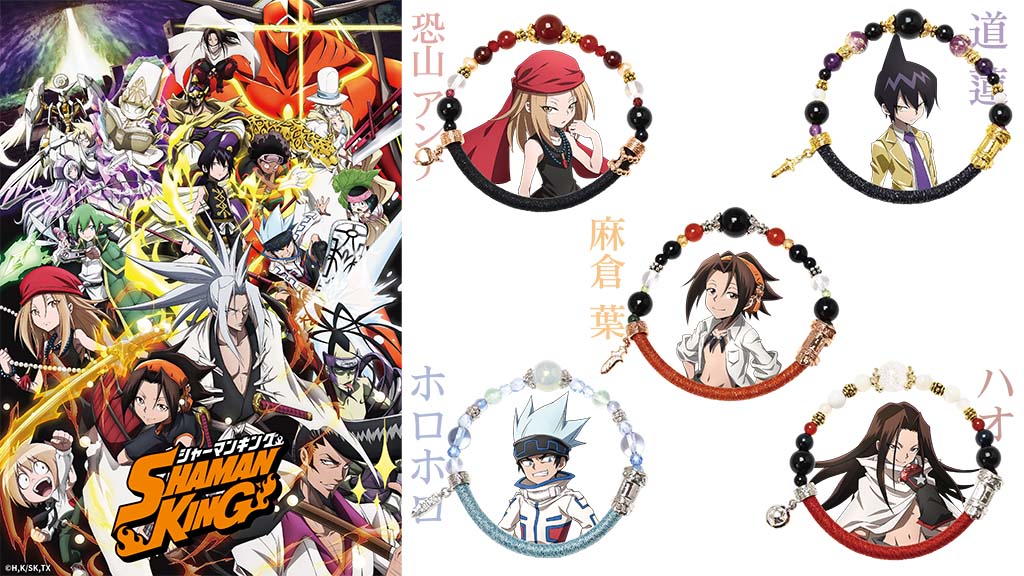 Anaguma announced that they’re going to be bringing a series of Shaman King bracelets to fans of the series. Shaman King is all the rage again, and Anaguma is no stranger to partnering with a bunch of different games and anime series. The quality of the bracelets should be top-notch. 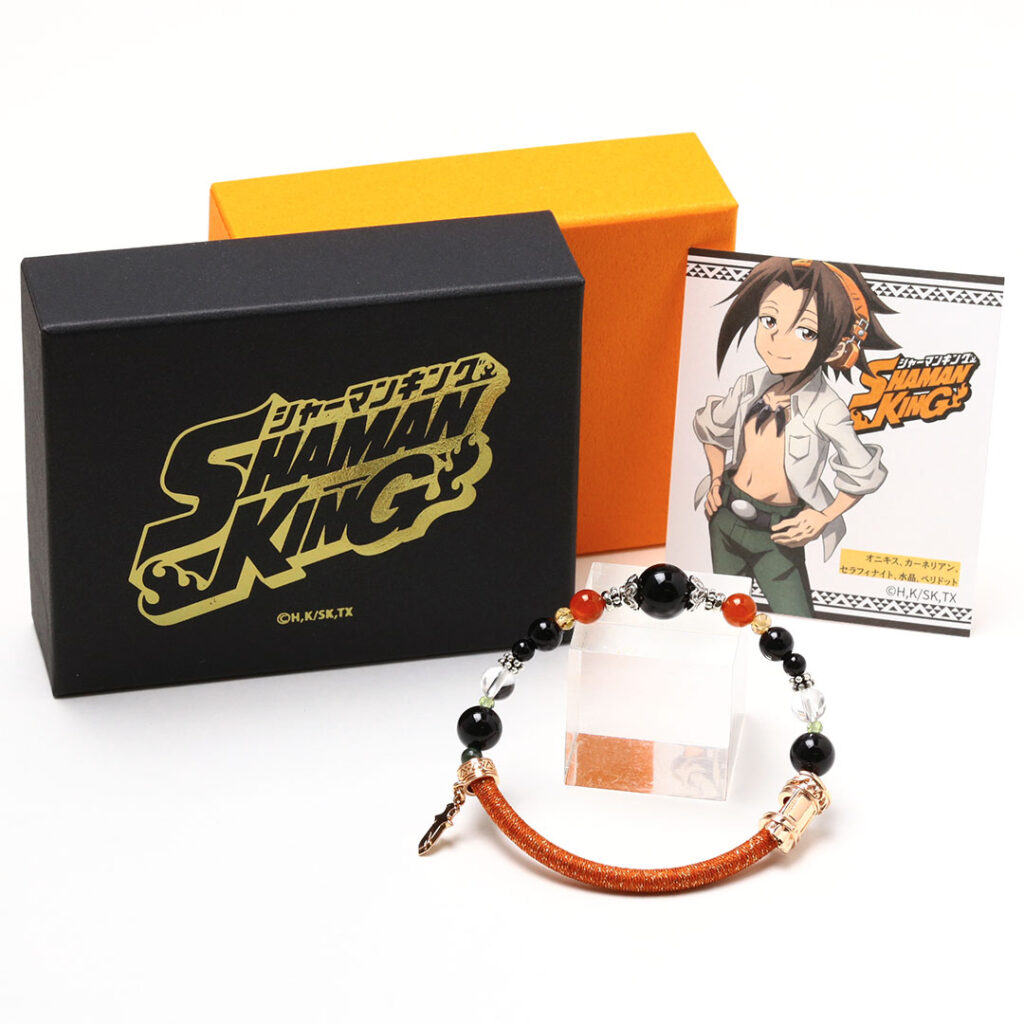 The collection includes five different designs, each themed after a different character in the Shaman King series. 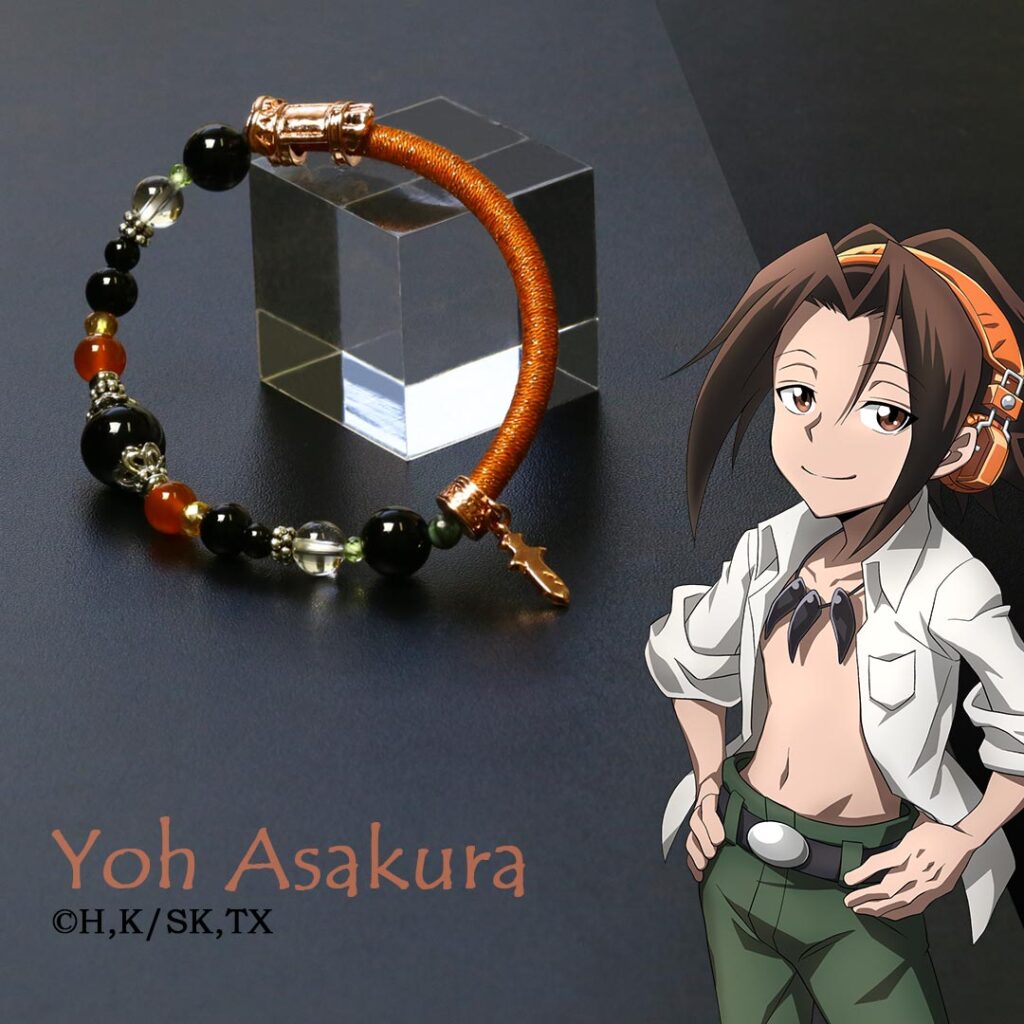 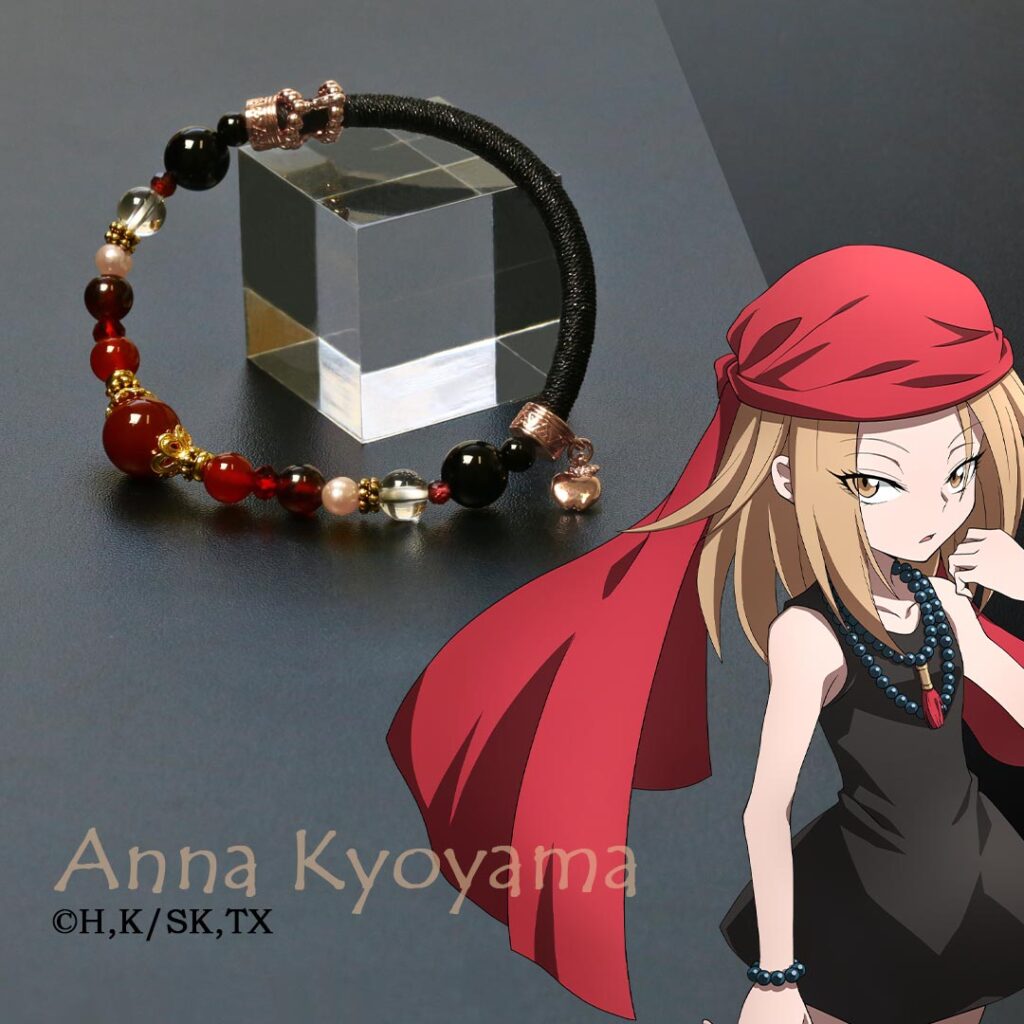 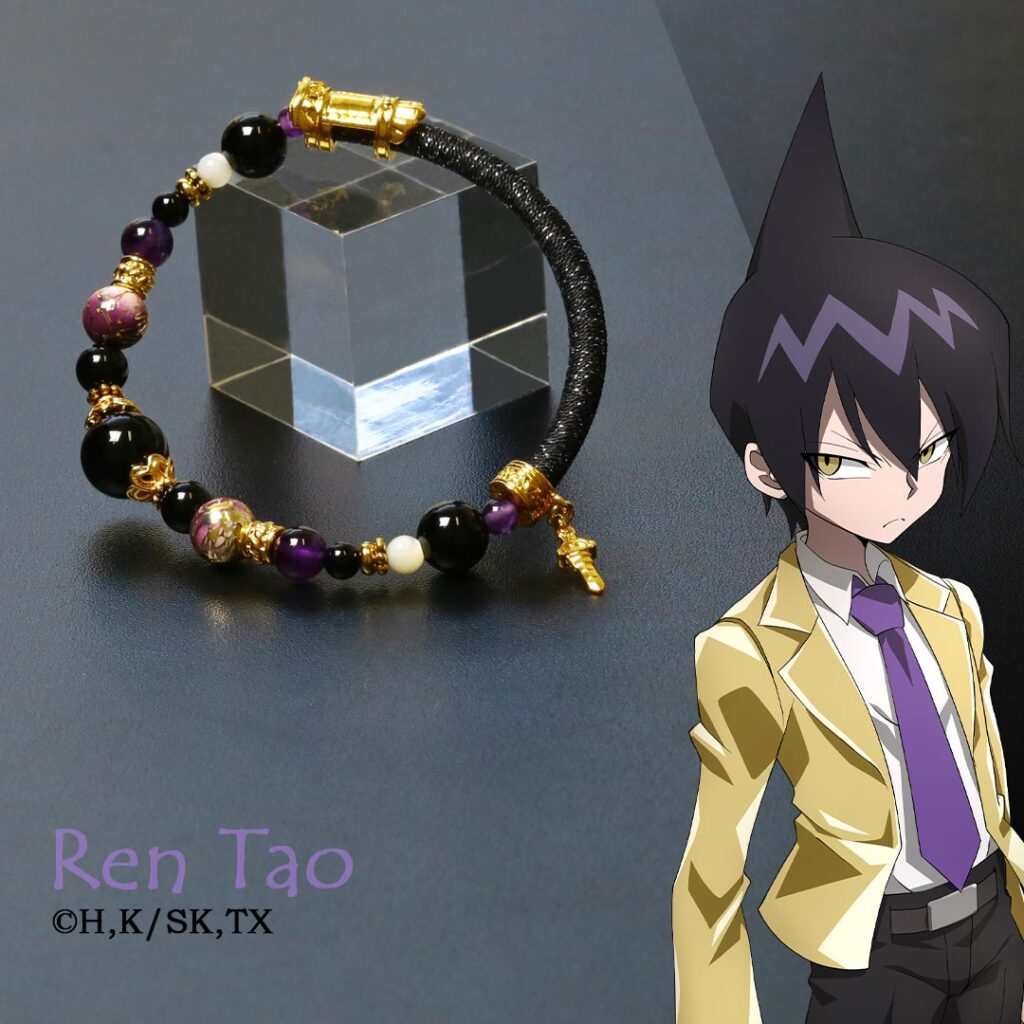 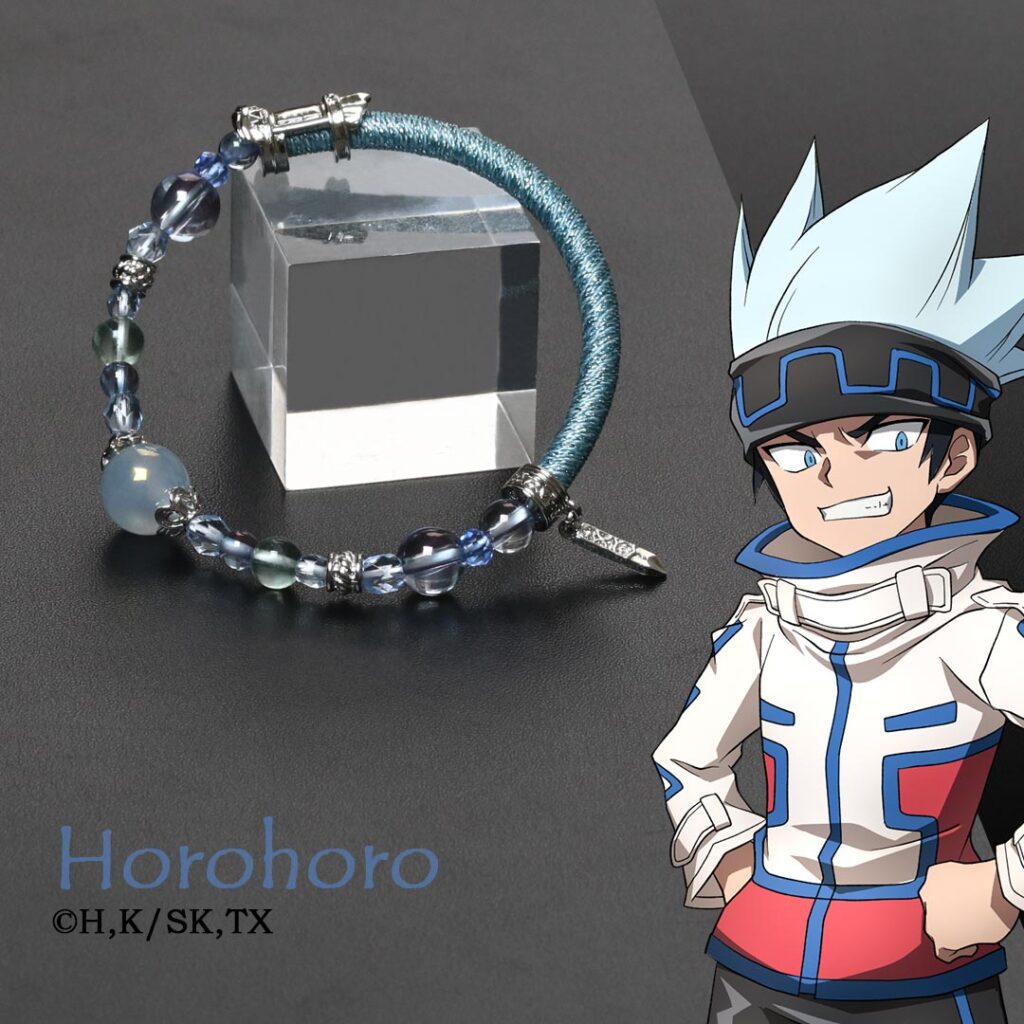 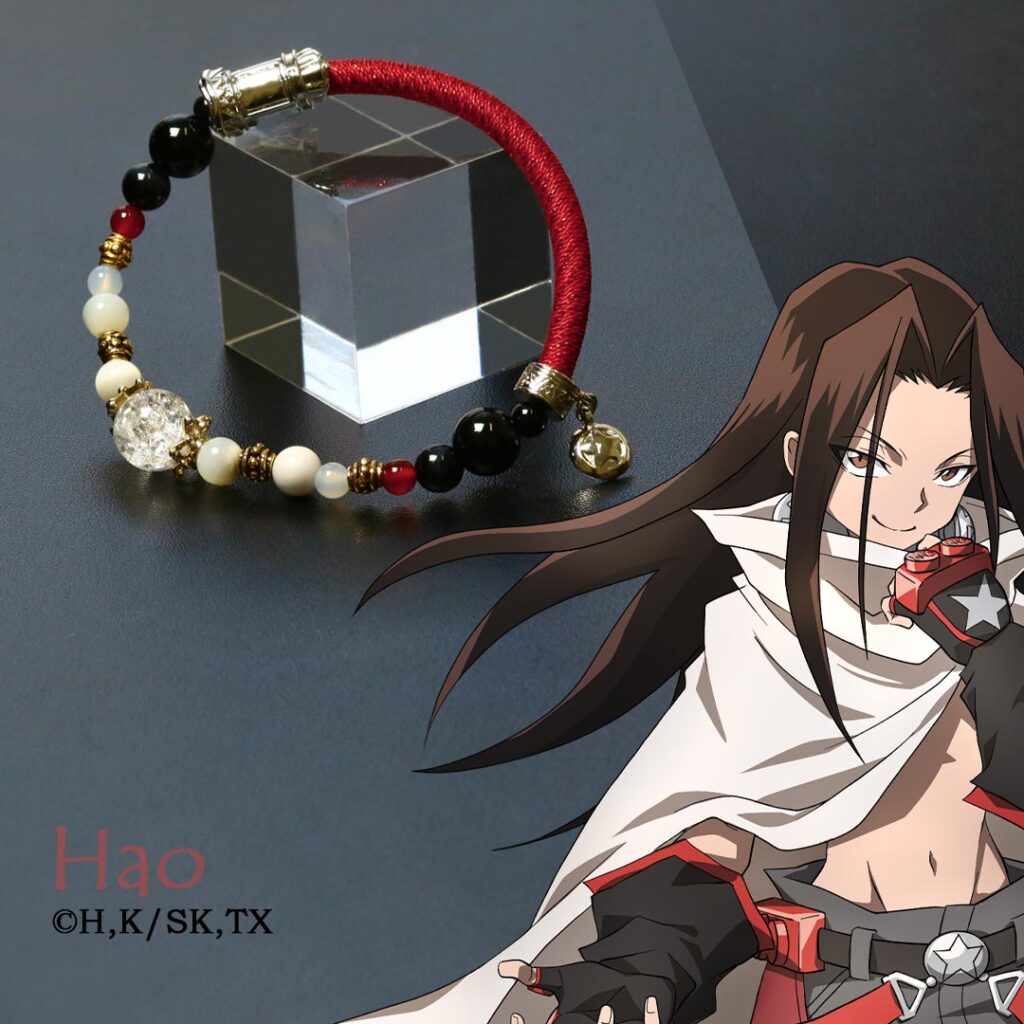 Each Shaman King bracelet will retail for ¥6,380 (Approx. $60 USD) and are currently available for pre-order until 9 June 2021. Anaguma does not ship internationally, so if you were looking to pick the items for yourself, you’d need to find a friend or a proxy that can help you.