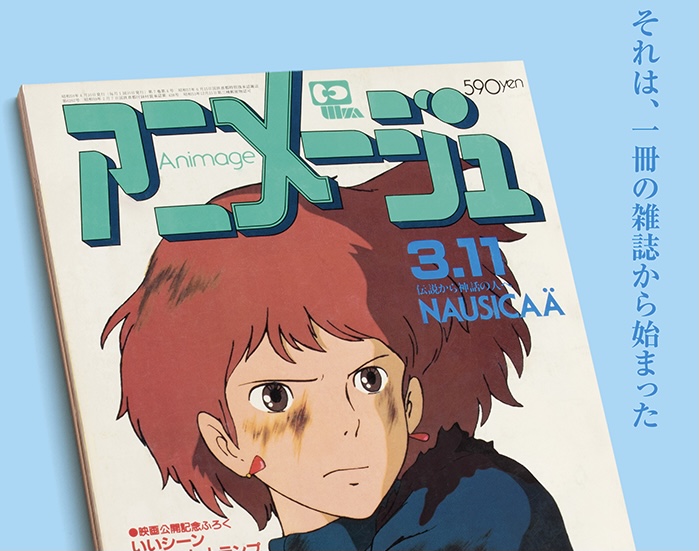 The link between the roots of Studio Ghibli and the birth of the anime boom of the 1970s and 80s with the rise of Animage magazine in Japan is set to be explored by a brand new exhibition in Tokyo starting this April.

For those unfamiliar, the popular Japanese anime magazine Animage was once the workplace of Studio Ghibli producer Toshio Suzuki, who worked at the magazine since its inception and stayed on as editor until 1989. His time at the magazine helped fuel the excitement that surrounded series like Mobile Suit Gundam and Space Battleship Yamato, and it’s during this time and through his work at the magazine that Suzuki met Isao Takahata and Hayao Miyazaki, which eventually led to the publication of Nausicaä and the Valley of the Wind in the magazine and the birth of Studio Ghibli as a studio. Now, this relationship between Animage and Studio Ghibli is set to be explored as part of an upcoming exhibition set to be held in Tokyo. 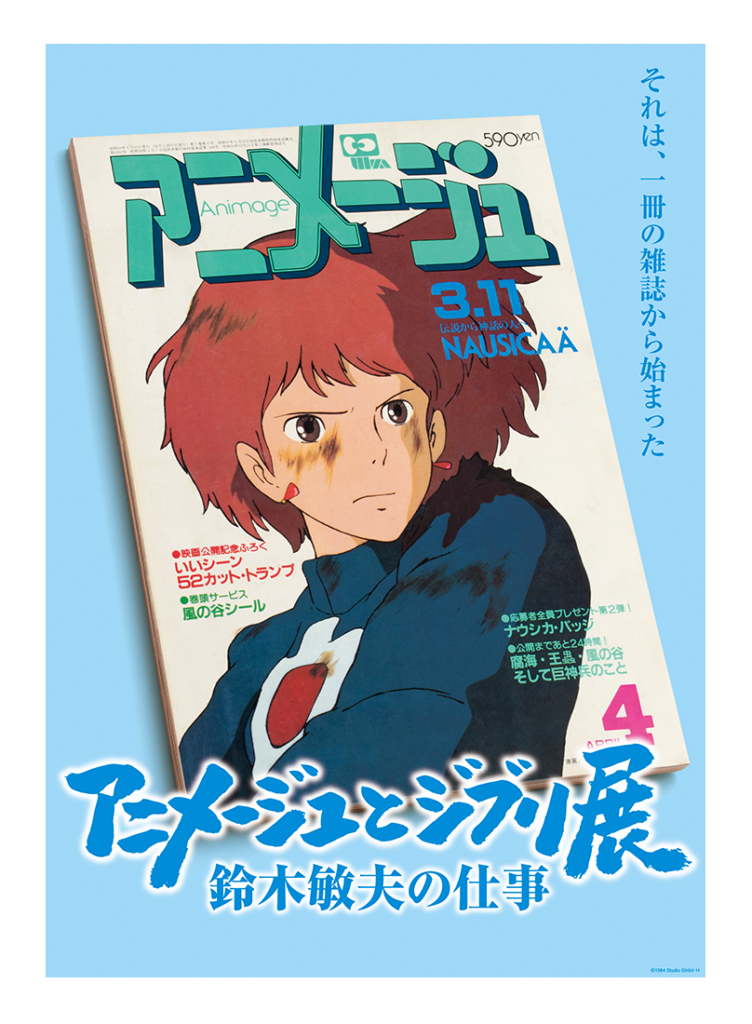 The aim of the exhibition is to look back on the success of the magazine in these early years, the way it fueled the success of early anime-boom series, and how it helped launch Studio Ghibli through Nausicaä and the Valley of the Wind and Laputa: Castle in the Sky. Beyond that, the exhibition intends to explore what effect the experience gained during Suzuki’s time with Animage had on his work at Studio Ghibli, with the exhibit also hoping to explore not just the history of Japanese animation but of world animation and the effect this has on Japanese culture.

Animage and Studio Ghibli ~Toshio Suzuki’s Work: It Started With a Magazine~ will be held in the Matsuya Ginza 8th floor event space from 15 April until 5 May, before later being held in Miyagi in Summer 2021. More information on the exhibit will be revealed at a later date over on the exhibition’s teaser website.