‘Animal Crossing: New Horizons’ Might Not Be So New, After All 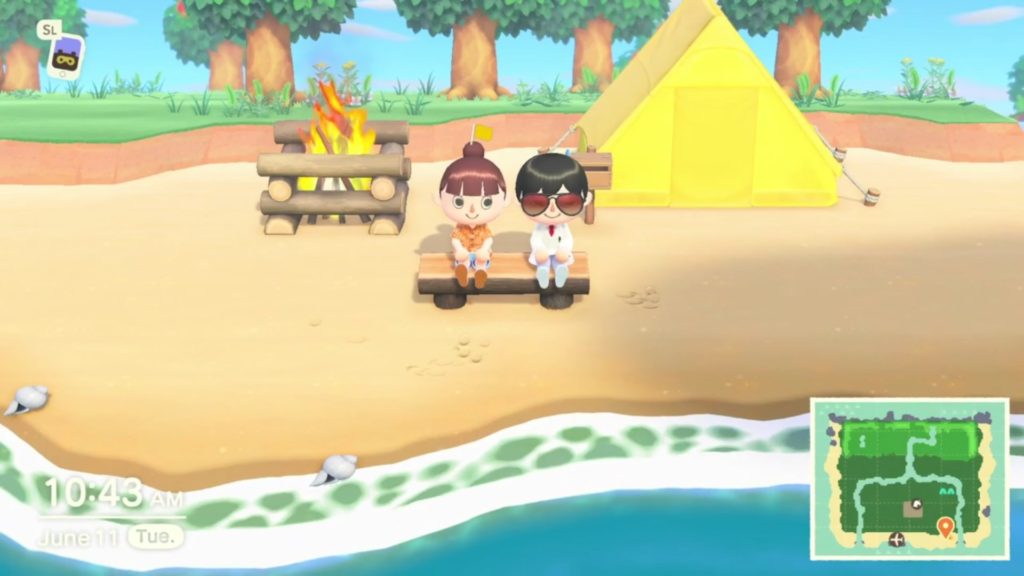 Nintendo certainly saved the best until last with their E3 Direct this year. We finally got some concrete information on Animal Crossing Switch, including new gameplay, an official title (Animal Crossing: New Horizons) and, unfortunately, a delay until 2020. But in the meantime, we can certainly analyze the gameplay present in the new trailer as well as the ensuing Nintendo Treehouse gameplay demo – which reveals that the newest game in the series might not be so new, after all.

I was seemingly one of the few people to stick with the Animal Crossing mobile game Pocket Camp beyond the first week, as it’s vertical touch screen gameplay was absolutely perfect for playing on packed Tokyo trains. Perhaps that’s why I couldn’t help but noticing just how many elements from the often overlooked mobile game New Horizons seems to be borrowing. One major element is more customization through fewer restrictions. In New Horizons, players will not be moving to a new village as is customary for the series, but instead to a deserted island which they will able to shape to their liking by placing furniture, creating paths and building houses wherever they please.

In reality, this isn’t a new thing for the series. Pocket Camp already allowed players more customization freedom by removing the player house restriction on furniture placement, albeit in a more contained campsite area than the vast deserted island of New Horizon. In this sense, you could say that Nintendo is merely refining and expanding a concept which they already experimented with back in November 2017, when Pocket Camp launched worldwide. Another feature returning from Pocket Camp is your villager’s mobile phone. It will function in Animal Crossing: New Horizons much as it did in Pocket Camp, combining various menus and your inventory into one place – albeit with the addition of a camera this time around.

It’s through the mobile phone that you’ll also be able to access New Horizons’ crafting screen, which is, once more, an element taken directly from Pocket Camp. That being said, I assume that we won’t have to worry about microtransactions and timers on crafting this time around – or, at least, I’d hope.

New Horizons’s ‘Nook Miles’ feature, as detailed in the ensuing Nintendo Treehouse gameplay demonstration, also very much resembles the daily missions assigned to you by villagers in return for materials and other goodies that formed part of the gameplay model of Pocket Camp – even if Nintendo has cleverly disguised this. That being said, I wouldn’t expect the daily missions, and indeed all of the other features from Pocket Camp present in New Horizons to be exactly the same. After all, this time around, Nintendo isn’t developing for the casual mobile gaming market, but for the console market.

Furthermore, it’s not like all of New Horizons is simply recycled. One of the most exciting features detailed in the Treehouse demonstration was New Horizons’ new couch co-op – allowing up to four players to play simultaneously, in a series first. That’ll be coming alongside the regular online co-op gameplay, of course.

Animal Crossing: New Horizons is set to launch on Nintendo Switch after a delay on March 22, 2020. Keep an eye on the official website for more details.