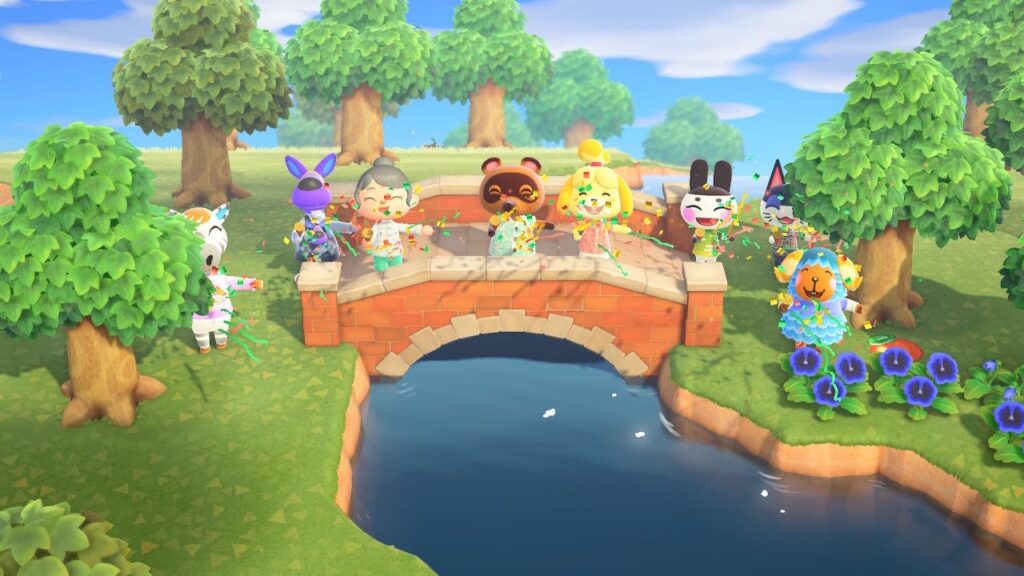 Nippon Columbia and Nintendo shared yesterday a new trailer for the official soundtrack for Animal Crossing: New Horizons that was announced a couple of months ago.

Very few games have the charm in their soundtrack that the Animal Crossing series has. It can take any bad day and turn it into one where you want to take a step back and relax a bit. Kinda goes hand-in-hand with the concept of Animal Crossing as a whole.

The soundtrack is a four-disc collection spanning all music found in the game, including those iconic Halloween and Christmas themes. There is even an inaugural print of the album that will come with seven discs. The additional three-disc set will contain the music of Mr. K.K.’s instrumental collection. All the discs will come packaged in a beautifully designed box set. 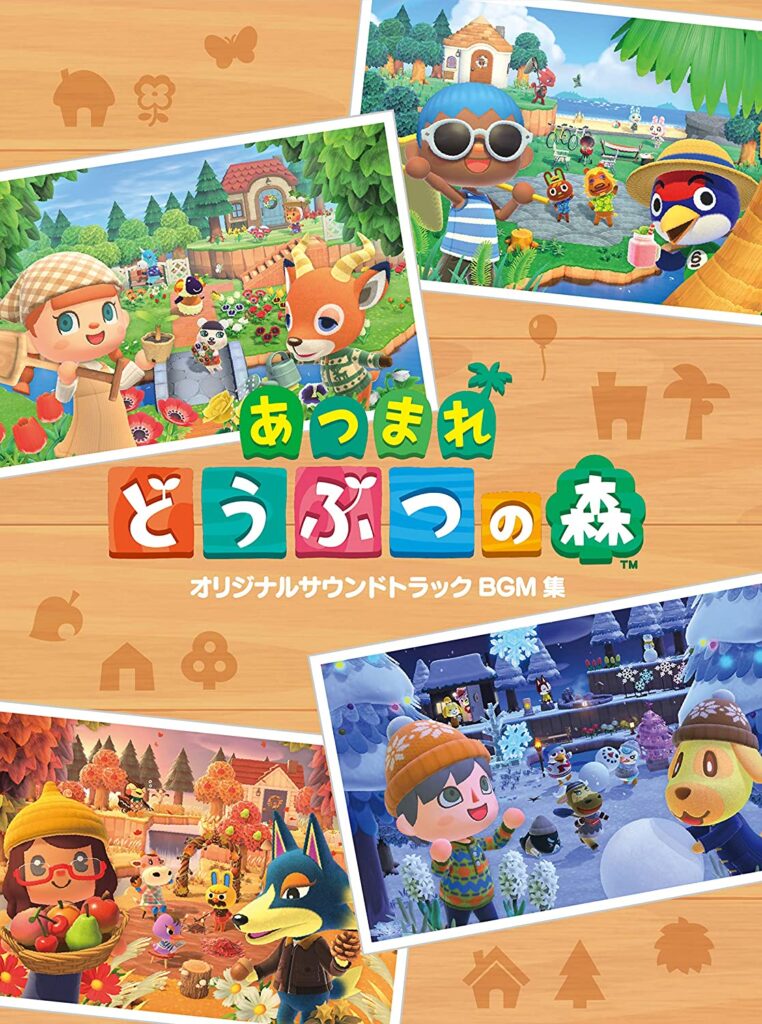 As of the time of this writing, there has been no announcement of any streaming options for the soundtrack, but if you’re looking to pick the album up for yourself, you can do so through Amazon Japan.