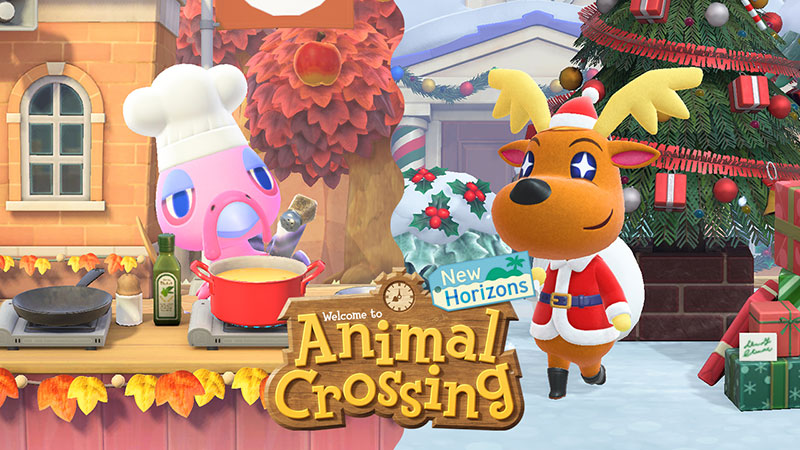 During the pandemic, a lot of people turned to Animal Crossing for entertainment or even mental health. If you are one of those people, you’ll be glad to know that a new Winter update for Animal Crossing: New Horizons will arrive on Thursday.

Isabelle made the announcement on Twitter on Tuesday morning.

As shown in this little video, the update will include Turkey Day, Toy Day, and new items to redeem for Nook Miles.

New Horizons players will also be able to transfer island and resident data from one Nintendo Switch to another. According to Nintendo, you’ll be able to move your entire island, or just one resident.

Some players will also be able to visit random islands while dreaming in the game’s Dream Suite.  You’ll need a Nintendo Switch Online membership and a Nintendo Account to do it.

Unlike Thanksgiving, when most people eat turkey, the Animal Crossing: New Horizons version of Turkey Day will have a turkey as the guest of honor.  The chef turkey Franklin will help you cook stuff for a Turkey Day meal.

The promo doesn’t say if Franklin is named for Benjamin Franklin, who wanted turkey to be the patriotic symbol of the U.S. However, Franklin has been a part of Animal Crossing since the first international Animal Crossing game. In his first appearance, Franklin hid to avoid getting eaten during the Harvest Festival.

He became a chef in New Leaf. 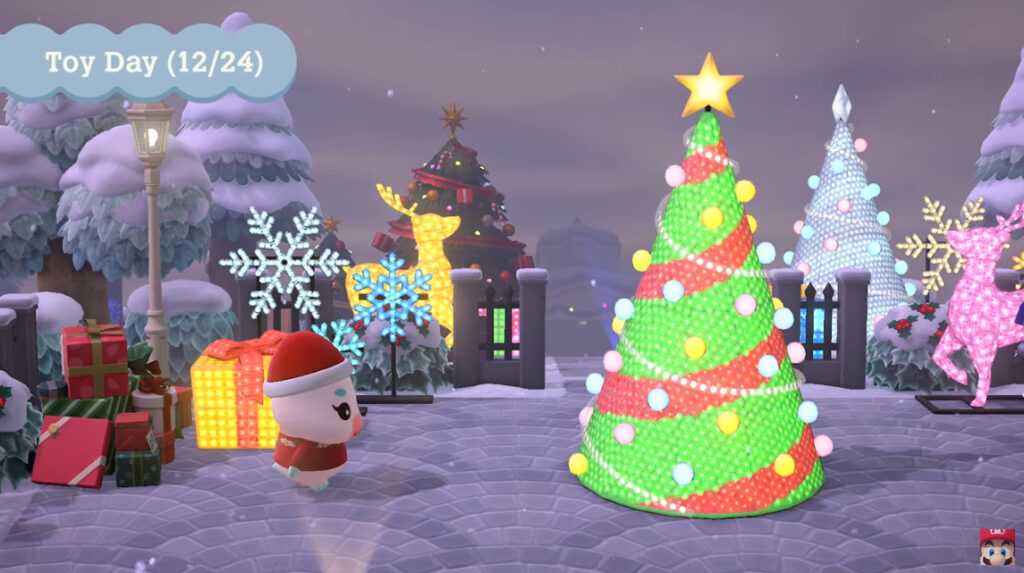 Toy Day will take place on 24 December, aka Christmas Eve. The promo video shows lots of decorated trees, snow, presents, and other decorations, including some light-up ones.

Jingle has been around since the Japan-only Doubutsu no Mori, which makes him older than a lot of our favorite characters.  He’s always been the Santa-themed reindeer mascot of Toy Day.

The new Nook Miles items will be the Hip Reaction Collection and Top 6 Stylish Hairstyles.

The new poses and reactions are called Sit Down, Wave Goodbye, Take a Picture, Sniff Sniff, Work Out, Yoga, Here You Go,  Excited, and Ta-da. 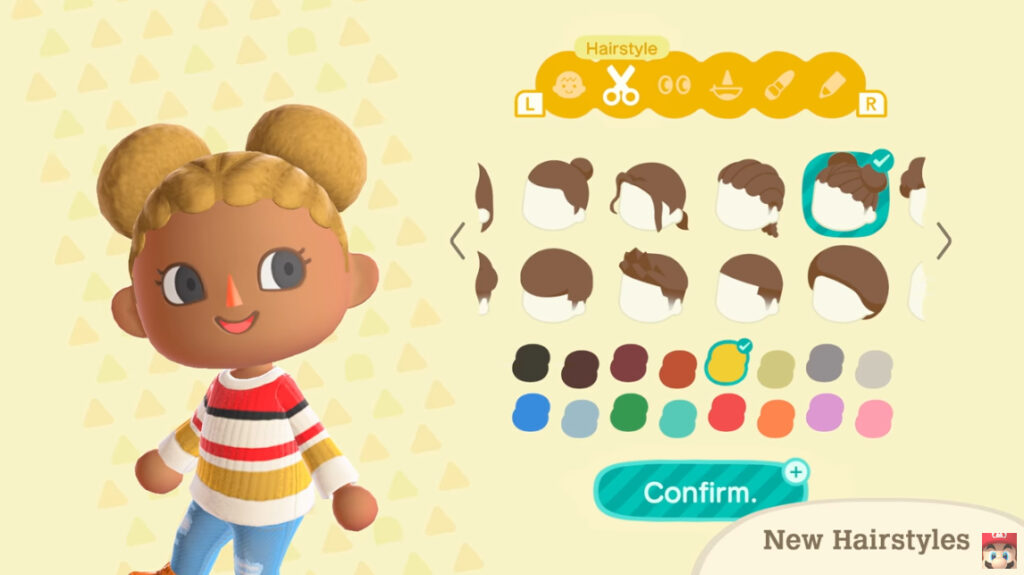 The new hairstyles look fun as well.  Some of these will add a little diversity to the Animal Crossing world, such as cornrows and a big afro. There will also be a version of cornrows with double buns. You can also go completely bald if you want.

It hasn’t gotten as much publicity, but Animal Crossing: Pocket Camp will also be getting a big update on Thursday. It’ll be big enough to knock players out of the game from 6 to 10 p.m. PST on 19 November.

They’ve kept most of the details under wraps but it probably has something to do with the new New Horizons/ Pocket Camp collaboration: a Pocket Camp smartphone model will be available in New Horizons! You’ll need to link the Pocket Camp app and New Horizons to your Nintendo account.

After the update, you’ll need iOS version 11 or later, or Android OS 5.0 or newer to play Pocket Camp.