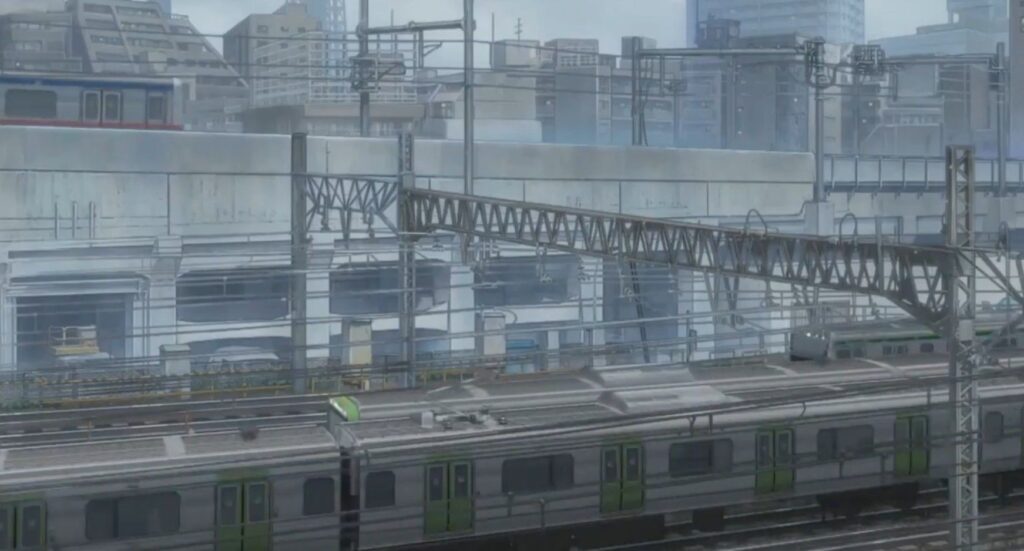 Today, Impress Group and Temjin announced that they are releasing a book titled Anime & Trains 2. The book focuses on anime series where trains are featured and have railroad scenes drawn by some of the most famous illustrators in Japan. If there are two things that are synonymous with Japan, these are Trains and Anime, so this book is a perfect fit. 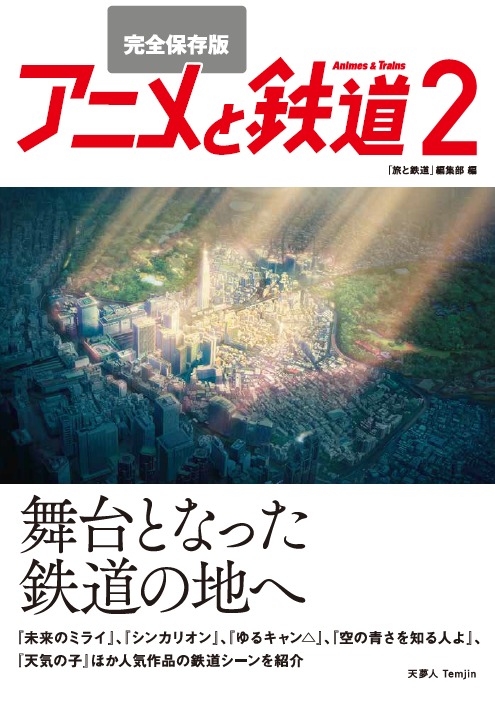 The book introduces railroad scenes drawn by famous directors such as Makoto Shinkai, the director of the popular animated film Weathering With You, the Chichibu-based Her Blue Sky, and Mirai, starring a boy who loves trains.

The book also features full-color pictures of railroad scenes from anime broadcasted on TV, railroad scenes appearing in anime produced by Kyoto Animation, and other railroads that have appeared in anime. Some of the anime series that the book will have illustrations from are: Ingress The ANIMATION, Yuru Camp, Island, Shinkarion The Animation, as well as Kemurikusa, just to name a few.

This book is a must-have for both train and anime fans. 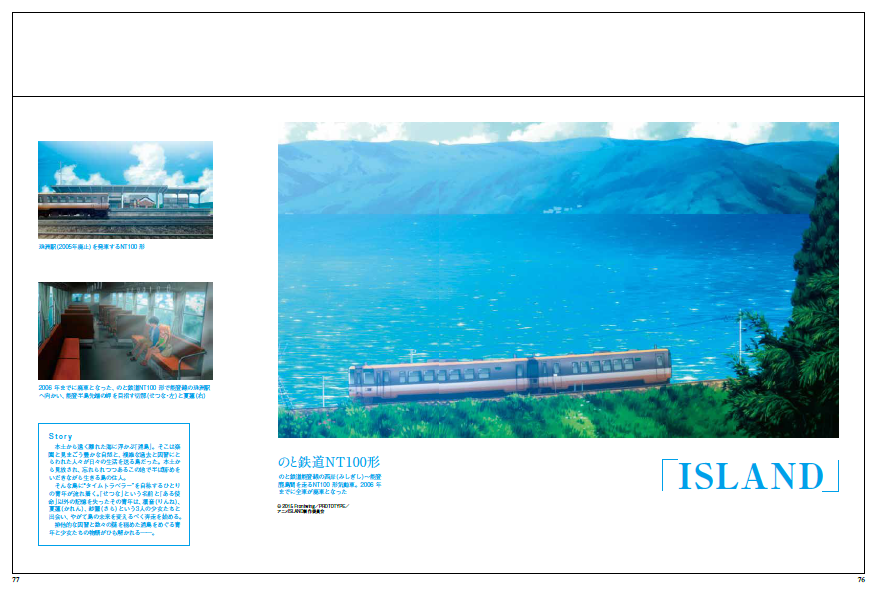 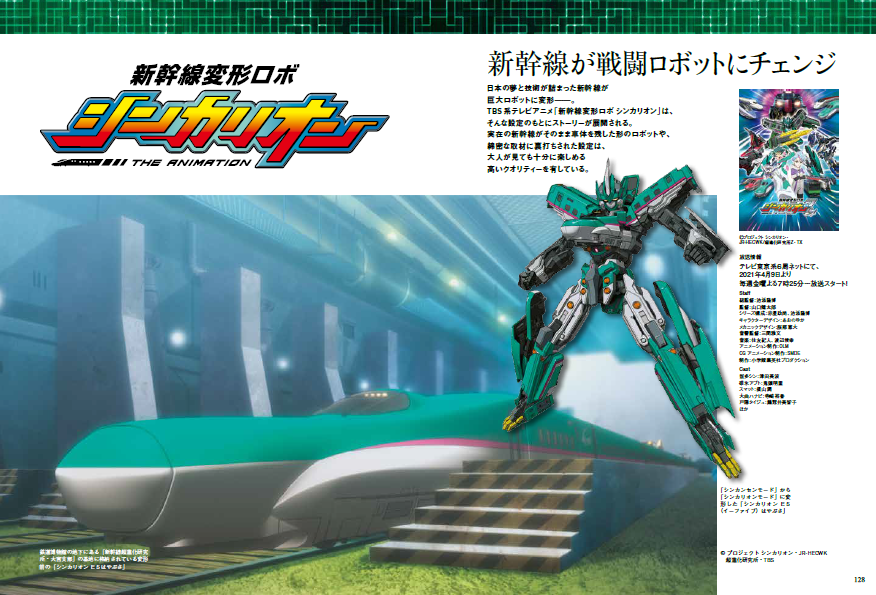 The Anime & Trains 2 book is going to run for ¥1,980 and will be hitting Japanese book stores on 17 April 2021. If you’re a fan of trains, anime, or both, this is definitely something that you’re going to want to have in your collection. You can purchase the book on Amazon.