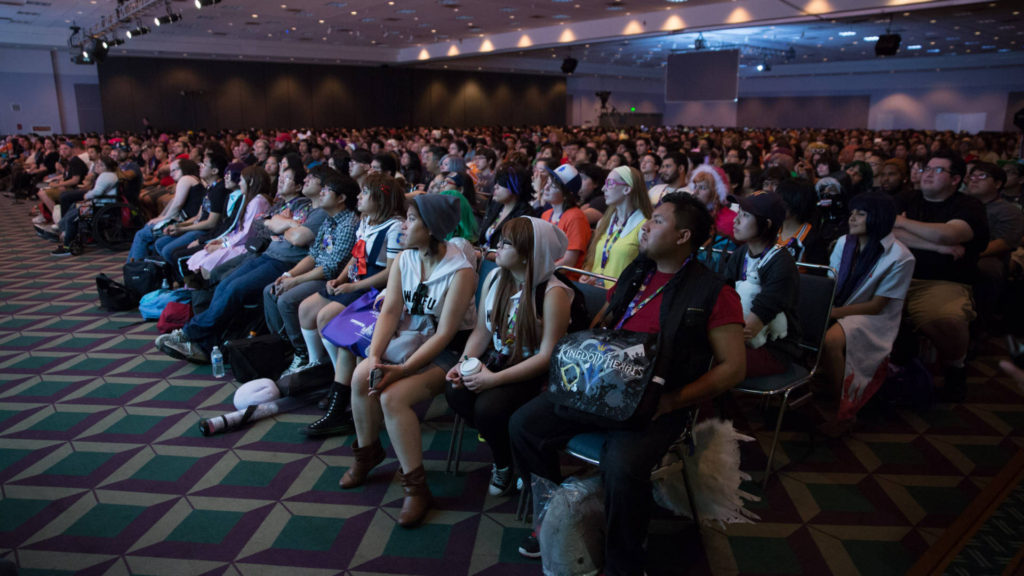 For years now North America’s largest anime convention has been trying to shed its “anime identity,” opting instead to broaden its sights towards a much more diverse appreciation of Japanese pop culture as a whole. While progress had been noted in previous years, it truly felt like Anime Expo ’18 was the first coherent celebration of Japan’s various cultural phenomenon, offering a promising glimpse into the future of the now 26-year-old convention.

Before going any further, I’m going to preface this all by mentioning that I am by no means a longtime Anime Expo attendee, with this year being my fifth consecutive year in attendance. With that being said, it doesn’t take an extensive attendance history to examine the ever-changing landscape of the North American convention scene; whether you’re simply noting changes in events or guests. I’ll also mention that I’m not the anime fan that I used to be, with my particular focus leaning towards Japan’s music scene as a whole.

With all that being said, I stepped into Anime Expo over this past week with a sense of uncertainty, walking away only with good memories and a positive attitude towards something I had honestly been dreading. From the incredible performances by everyone involved at our own m-flo presents “OTAQUEST LIVE” powered by LDH USA and panel events such as the Studio TRIGGER Industry Panel, all the way to world premiere events such as My Hero Academia: Two Heroes’ and appearances by industry legends like Go Nagai, Anime Expo 2018 felt like a complete package.

With an attendance count of over 110,000 guests all storming to the Los Angeles Convention Center this year, it’ll always be difficult to please every single individual. With that being said, you’d be hard-pressed suggesting that there wasn’t a single piece of content at Anime Expo this year that didn’t appeal to you at all. Whether you were losing your mind to the announcement of new content or dancing your heart out to any of the various Japanese talents that made their way over to North America to perform for you, Anime Expo ’18 was, well, actually a whole lot of fun — at least in my opinion.