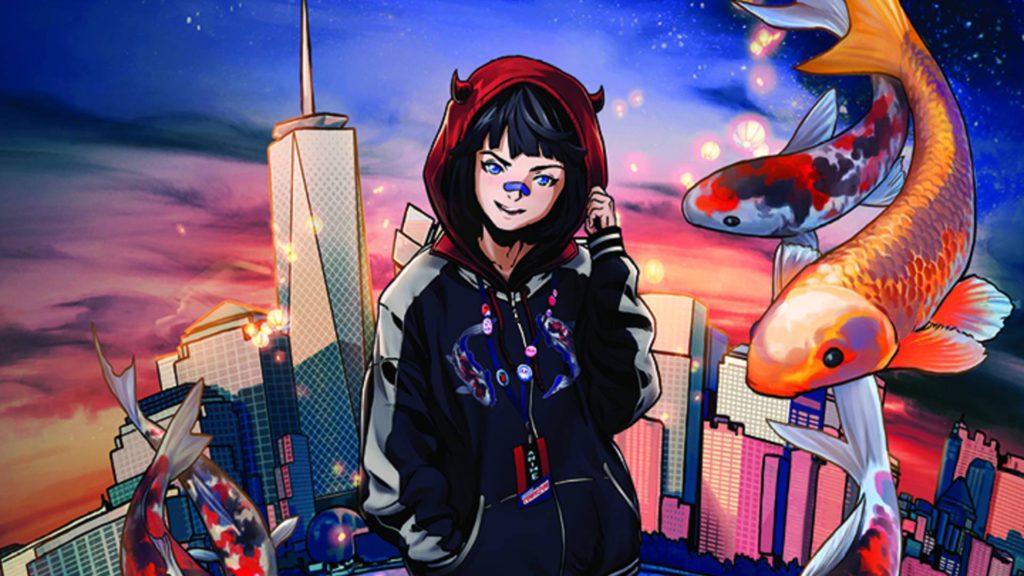 Announced over the weekend, both ReedPOP and The Society for the Promotion of Japanese Animation (SPJA) are teaming up to launch an all-new collaborative event between both New York Comic Con and Anime Expo. Taking place at Pier 94 over the course of four-days, “Anime Fest @ NYCC x Anime Expo” looks to bring elements of both the massively-successful Anime Expo from the West Coast, and fuse them with the East Coast’s premiere New York Comic Con event. Taking place during New York Comic Con from October 4 – 7, 2018, the event will likely feel all-too-familiar to those who have attended either event in the past. With offerings of Japanese industry guests, live music, artist alleys, and numerous other happenings, it really is seeming like Anime Expo is just making a quick leap to the other side of the country for a few days. There’s a few different badge types, as well as a number of variables based on whether or not you’re also attending New York Comic Con. Prices will range from $10 – $25 for badges, all of which are available for purchase now.