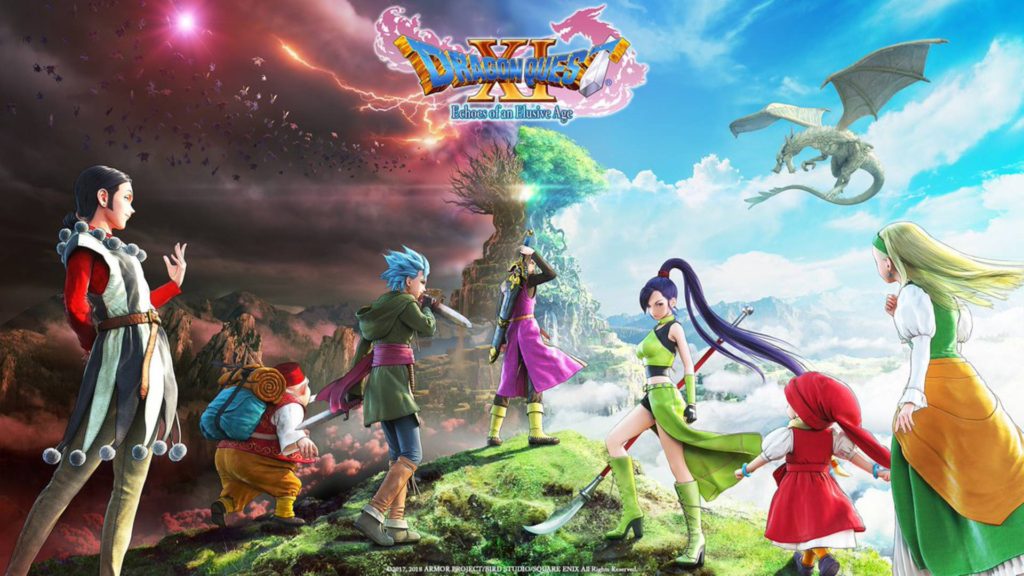 Within the framework of the Japanese video game industry, there are few names more praised than legendary DRAGON QUEST series creator Yuji Horii. Born in 1954 in the Hyogo prefecture of Japan, Yuji Horii became one of the most iconic faces of the video game movement following the release of the nationwide phenomenon that was DRAGON QUEST III in 1988. Over 32 years since he first launched the DRAGON QUEST  series with publisher Enix (later merged into Square Enix), Yuji Horii is still working as hard as ever, joining the Anime Expo 2018 celebrations in the promotion of the upcoming DRAGON QUEST XI: Echoes of an Elusive Age release in North America.

While no official panels were announced for Yuji Hori’s appearance at the convention, fans can relish in the fact that the legendary creative will be partaking in autograph sessions at the Square Enix booth throughout Anime Expo. Taking place on both Friday and Saturday, there will be a total of three sessions at the booth, where fans of the series are also invited to play the latest demo of DRAGON QUEST XI: Echoes of an Elusive Age. Times for the session times can be found below:

Those hoping to join in on the autograph sessions will want to spend a bit of time around the DRAGON QUEST area of the Square Enix booth, as a limited number of autograph tickets will be distributed each morning beginning at 10:00 am. Those who do receive a ticket, however, will be able to receive an exclusive 8″x10″ signing card, as well as a photo with the creator. For further details on the event, be sure to check out Anime Expo’s official website.