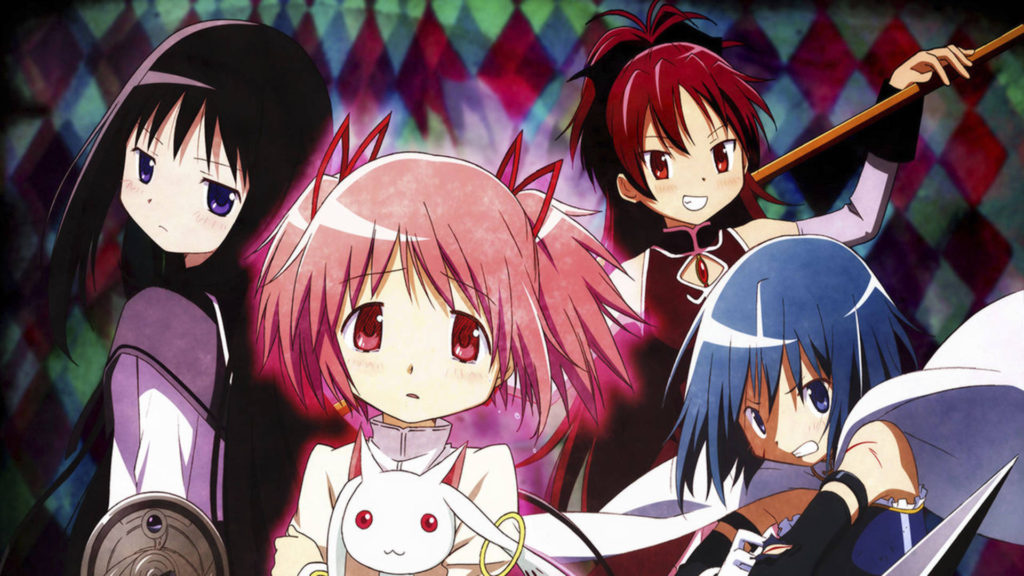 One of our favorite characters dying is often a memorable experience in itself, but the words uttered during those final moments can make that experience even more legendary. This post contains spoilers for many different series, so read at your own risk!

To celebrate Japan’s “Last Will and Testament Day” on April 15, Japanese anime news site ‘Anime Anime’ conducted a poll from April 12 to 14 to see which last words uttered by anime characters Japanese fans like the best. Technically, Last Will and Testament Day centers around what is left behind in a will – your last will and testament – but anime characters’ last words are arguably a lot more interesting, so oh well. Check out the top results below:

1. Mobile Suit Gundam Iron-Blooded Orphans – Olga Itsuka “Don’t you ever stop!”
2. One Piece – Portgas D. Ace “Thank you for loving me!”
3. Fist of the North Star – Raoh “I have no regrets for the life I’ve lived!”
4. Space Battleship Yamato – Juzo Okita “Earth… Everything about it is precious…”
5. Mobile Suit Gundam 00 – Lockon Stratos (Neil Dylandy) “Yo… people down there, are you satisfied with the way the world is? ‘Cuz I’m not…”
6. Naruto – Uchiha Itachi “Forgive me Sasuke, but this is it…”
6. Fist of the North Star – Heart “Hidebuuu!”
8. Gintama – Okita Mitsuba “You were my precious… little brother…”
8. Code Geass: Lelouch of the Rebellion – Lelouch vi Britannia “I destroy the world, I create the world…”
8. Jojo’s Bizarre Adventure – Caesar Anthonio Zeppeli “This is the Zeppeli family spirit, from the past to the future! It’s the human spirit!”
8. Macross Delta – Messa Ihlefeld “Sing for me, Kaname.”
8. Mahou Shoujo Madoka Magica – Sayaka Miki “I’m really stupid.”

As you can see, eighth place was hotly contested by many different series, but as a whole, it’s easy to see the patterns in the results. A disproportionate amount of Gundam appeared on the list, along with similar series such as Space Battleship Yamato in terms of genre and Fist of the North Star in terms of nostalgia, which is probably reflective of the older demographic that the site targets.

Since this was an internet survey, it should come as no surprise that memes and what place in online culture the last words occupy seemed to have a large effect. Olga’s last words in the first place have been a popular meme since Iron-Blooded Orphans aired last year, and we even have some older memes charting – the most famous of which has to be “Hidebuuu!” from Fist of the North Star.

Even so, it would be inaccurate to say that all of the top contenders are jokes – some of them do have a real, undisputable gravity. Portgas’ and Itachi’s last words have been some of the most memorable in the shonen genre, along with Caesar’s last words being done great justice in the recent Jojo’s Bizarre Adventure anime, despite the original manga being published a long while before that. Furthermore, the sheer beauty of Okita’s final utterances touched me without having even watched Yamato.

Yet, I would argue that there are some huge oversights from the list. Spike Spiegel from Cowboy Bebop’s legendary last words “Bang.” only come in at number thirteen, words that have always stuck with me ever since I watched the series all those years ago. Even more baffling is that Ashita no Joe’s iconic ‘white Joe’ final scene doesn’t chart at all, although the lack of iconic dialogue in that scene perhaps had an adverse effect on it charting. Lelouch’s death could do with being a little bit higher as well, in my opinion – the entirety of the Zero Requiem is absolutely incredible and deserves to be recognized as such. Maybe it’s because I’m not a Gundam fan, but it is pretty frustrating that many last words from the series were included and not some of the arguably most iconic ones.

In any case, it’s always good to remember our dearly departed favorites and how they said goodbye to us. You can check out the full results here.