Anime Frontier Comes To Texas Next May 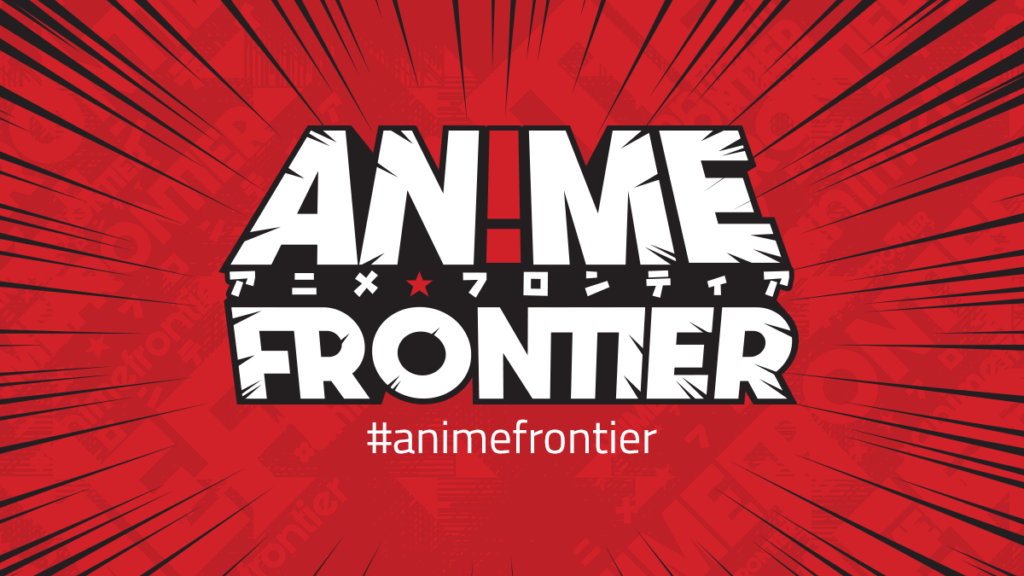 If you’re not in Japan, there’s no place better to experience Japanese pop culture and media than anime conventions. Recent years have turned them into more than just big nerd gatherings where people cosplay and talk about cartoons. They’ve become magnets where you can see your favorite musical artists, witness legends, buy incredible clothing from anime & manga inspired indie artists, and have special one of kind experiences. After very successful first couple years for Anime NYC, LeftField Media is bringing their expertise to Texas. The first ever Anime Frontier promises to be a hell of a convention in the heart of Fort Worth Texas. 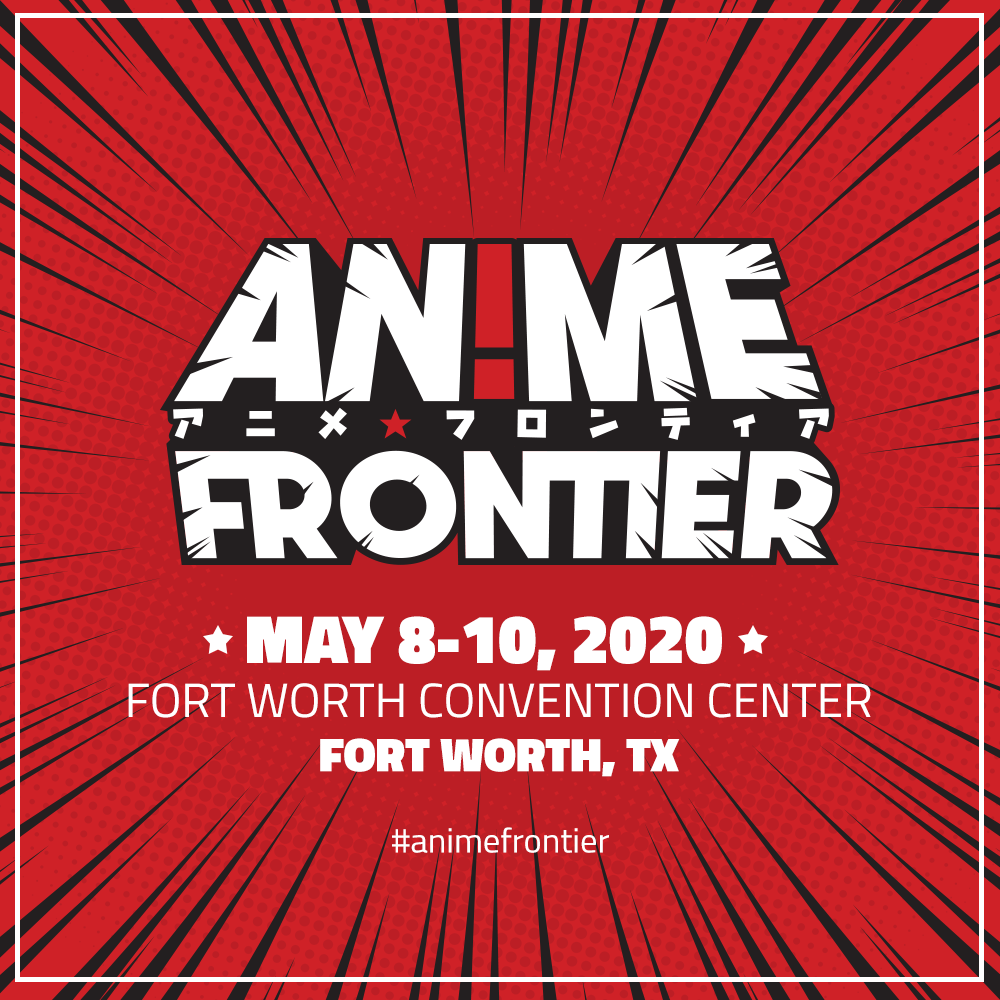 The first year con guarantees a ton of industry involvement from both Japanese and western companies including SUNRISE, Aniplex, GKIDS, Crunchyroll and many more.  Many prominent western voice actors have been announced as the first round of guests, including Ray Chase who voiced Noctis in Final Fantasy XV,  Max Mittelman who lent his talents to Saitama in One Punch Man, as well as number of RWBY  VAs. As the con’s almost a year away though, Anime Frontier promises more guests to be announced along with exhibitions and concerts co-created with major Japanese entertainment brands.

I’ve been lucky enough to attend the first two Anime NYCs put on by LeftField media. Despite being a 14 year con veteran now, I had a great time at both. Neither ever scrimped on the industry involvement or the guests. From Fate/stay Night’s Aimer to Dragon Ball royalty Hironobu Kageyama, the company putting on the upcoming Anime Frontier has always strived to bring fans Japanese guests they’d want to hear and anime premieres they would want to see. While we don’t know who from Japan’s flying over to Texas next may yet, I would personally guess we’ll see some heavy hitters there when the event comes.

LeftField Media is bringing the first ever Anime Frontier to Fort Worth Texas May 8-10 2020.