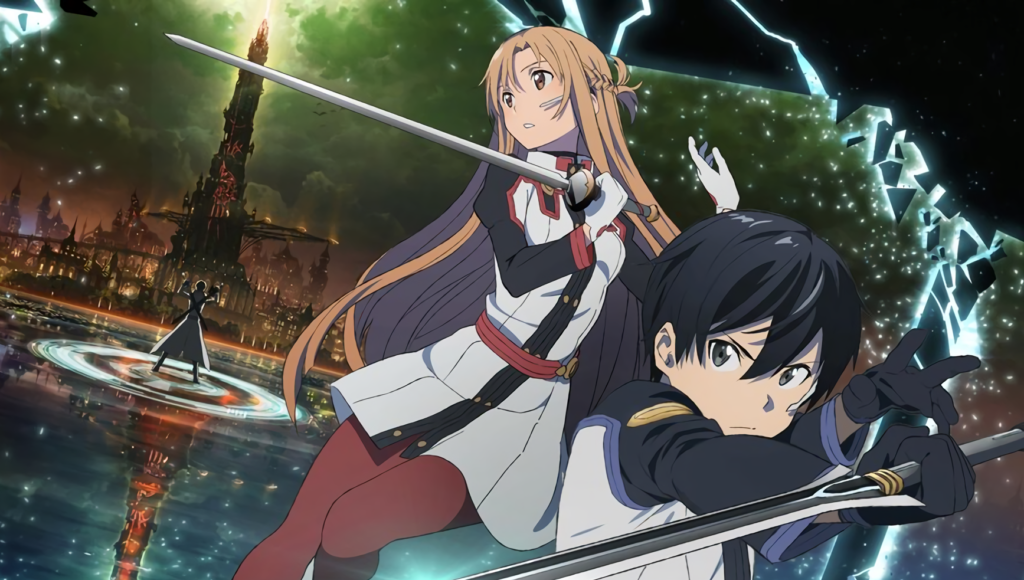 With Anime Japan 2017 just around the corner, discussions are popping up in all corners of the internet regarding the most hyped topics of this year. From box office hits to seasonal anime, there’s a lot to be discussed going into Japan’s largest anime summit. But what are people the most excited about this year? Anime Anime recently reached out to it’s fans asking them what they were most excited for from a list of 60 pre-selected titles. With a total of 1,396 votes casted from a broad demographic of male and females, the winner came down to some last minute voting.

In third place was Blue Exorcist: Kyoto Saga, the 2017 continuation of the original 2011 Blue Exorcist series. The show has become a hot topic in Japan leading up to the second season’s finale, with eager fans curious about what comes next for the series. In second place was Sword Art Online: Ordinal Scale, the latest entry into the highly successful Sword Art Online franchise that proved to be a box office hit both domestically and internationally. The series will be hosting a large-scale stage event at Anime Japan, which has fans of the series buzzing.

It was a close battle for first place, but receiving well over 200 votes, the winner was Hideaki Sorachi’s long-running Gintama. 2017 saw the series receive it’s fourth season, which began airing on TV Tokyo in January. Originally airing in early 2006, the series was met with vocal support from Western fans, with five of the series’ entries populating the MyAnimeList top 10 fan-voted anime.

A full list of the 10 most anticipated series can be found below:

Anime Japan 2017 is taking place at Big Site in Tokyo from March 23 until March 26, featuring panels from a slew of industry guests. Further information on the event can be found via it’s official website, here.