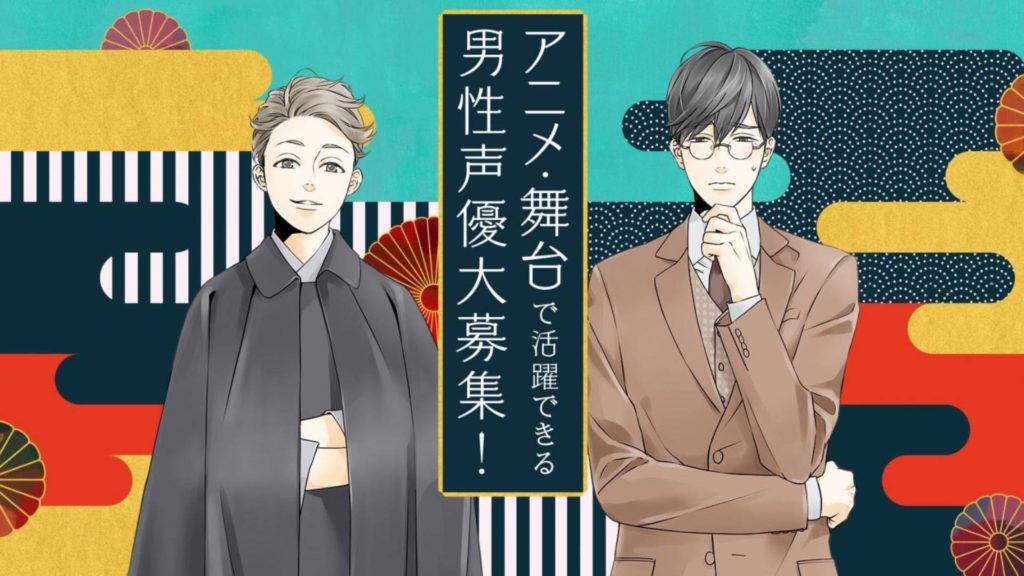 The fandom surrounding our favorite voice actors within the world of both anime and games is as strong as ever, with the dream of many an anime fan being to someday join the world of their favorite professionals. Individual voice actors can become very popular, and their fans will usually follow them to the ends of the earth — whether that means that they will automatically watch an anime because their favorite voice talent has landed a role, or if they are out to catch a musical performance. The spheres of both professional voice acting and musical performance can cross over quite often, with the two talents being much sought after by anime producers.

As with any talent-based roles, however, it eventually comes time for the current generation to pass the torch on, and that’s where Tohokushinsha‘s ‘Kimikoe Project’ comes in. The initiative, which can be translated as the ‘Your Voice’ Project, aims to allow people from any and all walks of life to audition in the field of professional anime voice acting, receive training and mentorship, and hopefully eventually go on to become mainstays in the minds of fans the world over.

First held for women in 2016, the group of six successful candidates have gone on to form a unit known as ‘NOW ON AIR,’ and made their debut in last year’s anime film by Studio Madhouse Kimi no Koe wo Todoketai. With some experience under their belts, they were joined onstage by veteran Kenji Tsuda at this year’s AnimeJapan to discuss their experiences with the Kimikoe Project, what they have learned so far, and what is next for Tohokushinsha’s ambitious program.

During the intense process headed up by anime director Naoyuki Itou of Overlord fame, Tanaka mentioned that the girls started to see each other less as rivals, and more as buddies or comrades in the process of becoming the kind of person they all admired. Tsuda, who you may know as the iconic voice behind such characters as Yu-Gi-Oh!‘s Seto Kaiba and Damien Baldur Flugel from this season’s Violet Evergarden, gave words of encouragement to the girls, and even answered some of their pressing questions live on-stage. One that especially stood out to me was his likening of a seiyuu to painters — they all use the same kind of tool, the brush. How one chooses to wield their brush, or their voice in the case of a voice actor, is entirely up to the individual. Once the skills are firmly in place, each individual artist is able to forge their own, unique style.

The big news to come out of the event though was that ‘Kimikoe’ is ready to move on to the next step and that the auditions do not end here. Debuting over the course of this year, the company has announced that the next leg of the project is open to men.

The core tenets of the ‘Kimikoe’ Project remain the same:

There are no restrictions placed on entrants, but being that the project is targeted at voice actors operating within the Japanese market, be prepared to speak plenty of Japanese, and do so with that necessary professional flair! If you are interested in more details surrounding the next set of auditions, then I advise you to keep your eye on the official site here.